How Chicago has been transformed on the screen 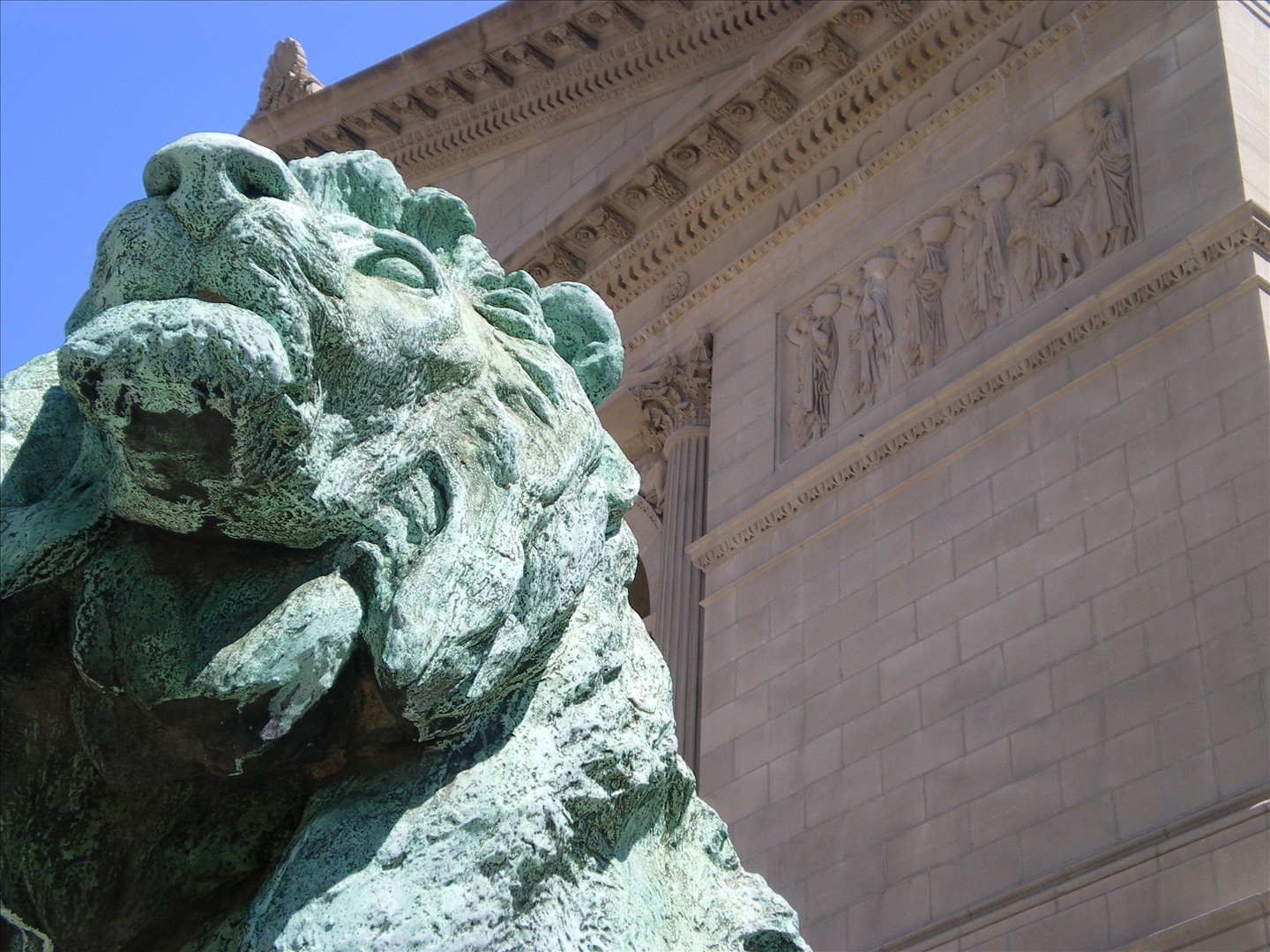 The Windy City was once known for Mafia bosses and dirty politicians. It was considered to be an industrial city, and was often overlooked by Americans who instead chose to fly to the East or West Coast.

This was particularly evident on the screen, where mobsters had meetings in dark dens, and there was a shootout on every corner. Consider Candyman, which was set in the Cabrini-Green projects (now demolished). Gang members were given roles as extras in the movies so the crew and cast would be assured of their safety.

Then there’s Public Enemies, which highlights the city’s gangster era, drawing attention to the grittiest period of the city’s history. Who could forget about Road to Perdition, which is another mobster tale set in the Depression era, featuring locations in the Pullman Historic District and the Loop along the way.

The Interrupters was another great Chicago movie, showing the effect that gun violence had on the city’s most vulnerable communities. This movie also drew attention to the fact that it’s easy to see the seemingly endless news articles about homicides and violence in Chicago and write the entire city off. But it also portrayed a group of people who were low on resources but high on determination and managed to have a positive impact on the city.

Now though, the third-largest city in the country has had a media makeover. Chicago is no longer portrayed simply as a violent hub in the mid-west. Instead, movies like Stranger than Fiction draws attention to the beauty of Chicago’s urban landscape, while The Time Traveler’s Wife heavily features the Newberry Library.

Believe it or not, but Mean Girls was inspired by Tina Fey working in Evanston while she studied there. The film is loosely based on Evanston Township High School, and this remarkable movie shows another, funnier side of the city.

Another Chicago-based comedy? The Break Up, which starred Vince Vaughn (he’s from Chicago) and Jennifer Aniston. This light-hearted film is based on a couple’s power struggle over an expensive condo that neither of them can afford alone after a breakup.

And it’s not just the movie screens that are showing a more interesting side of Chicago. Award-winning TV shows and iconic sitcoms have been set in the city. These include Married with Children, Sirens, Sense8, Family Matters, Happy Endings, Prison Break, The Crazy Ones, and The Good Wife.

Like any city, Chicago has Pros and Cons. But media coverage has historically portrayed the city as dangerous and violent. Luckily, this is now changing to represent the true diversity of Chicago.

Do you live in Chicago? Maybe you’re thinking about moving? Check out address validation by Addressy.com.

Have you visited Chicago? What did you think of the Windy City? Leave a comment below and let me know!

Previous post:
Top 3 Places to Visit in Spain Next Post:
How to Save Money for Travel in 2018