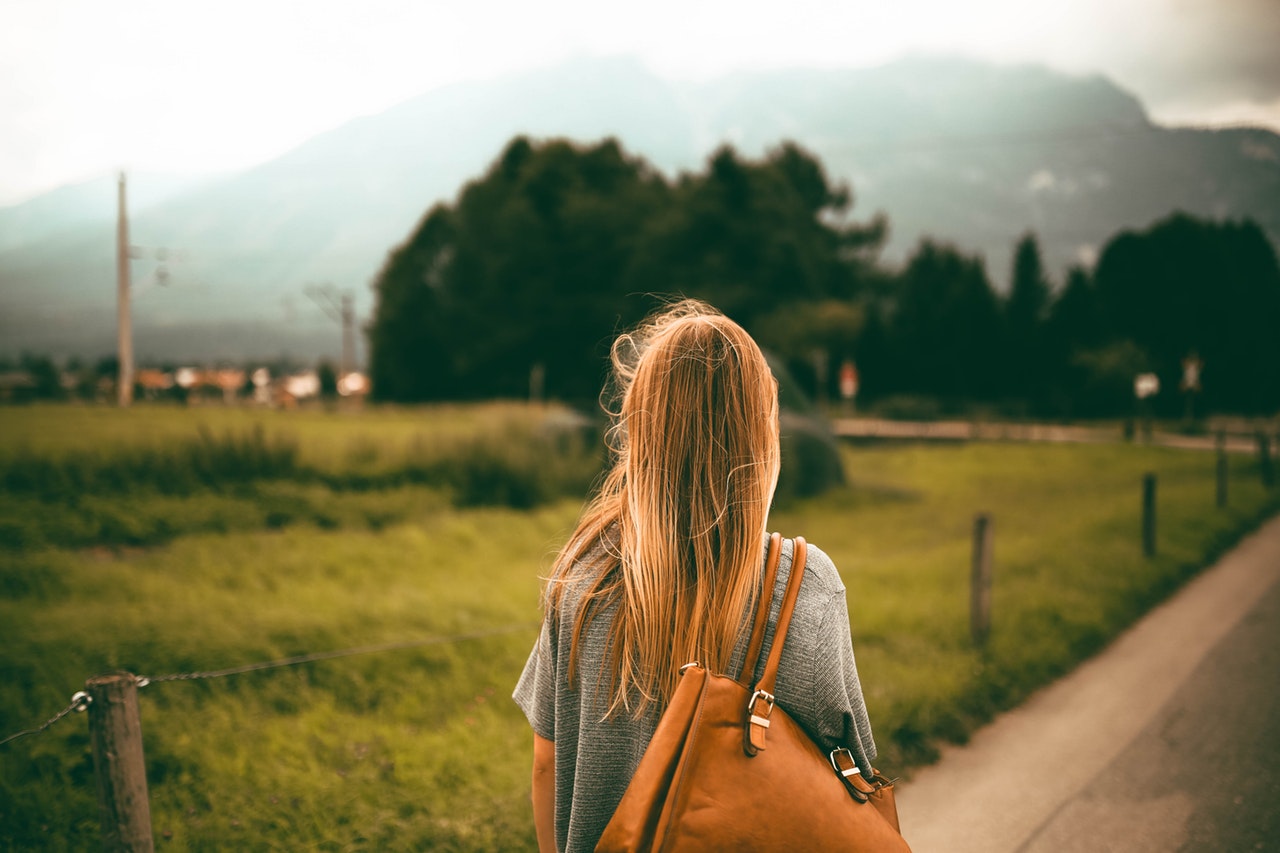 While you might choose a holiday destination based on a region’s shopping choices, restaurants and bars, entertainment, adventure activities or something else altogether, if you really want to take a trip you remember for years, check out some of the world’s best natural wonders. Happily, in North America there are dozens of amazing sights to see, spread out across the continent. Read on for some top places you should add to your bucket list today.

It has been luring visitors for many years, and once you see Niagara Falls yourself you’ll see why. This natural phenomenon, located on the Canadian-U.S. border between Ontario and New York, is made up of three separate waterfalls which together thunder down millions of cubic feet of water each minute.

On a trip to this part of North America, it pays to book accommodation at one of the numerous Niagara Falls hotels with amazing views of the attraction, so you can stare at its powerful beauty day and night. Other good ways to check out the falls are from the top of the Niagara Skywheel, or from one of the boat tours that launch from each nation’s side. You don’t want to miss the Niagara Falls Illumination and Fireworks show either. This is produced every evening and lights up the waters of the falls into rainbow hues. 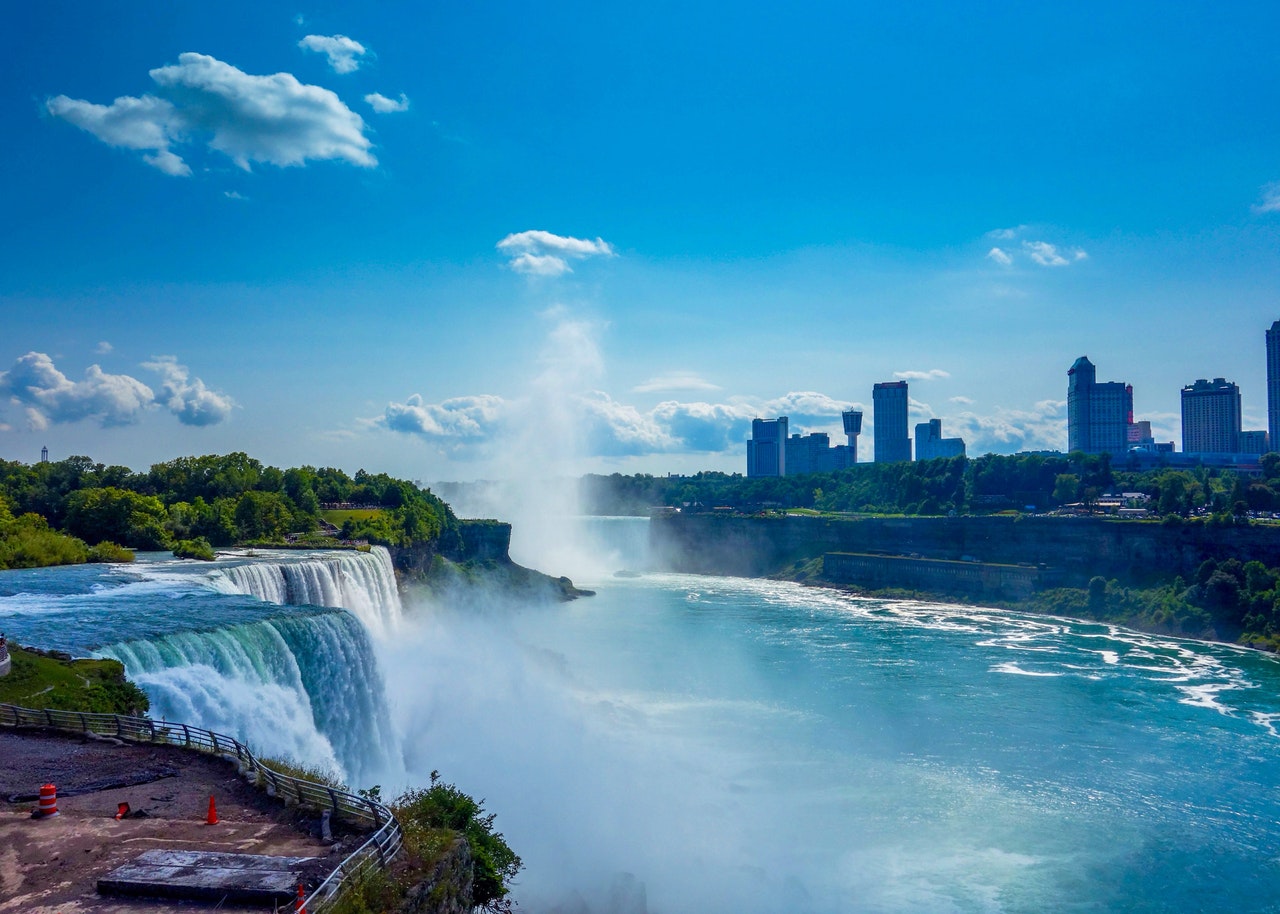 In America, if you’re interested in seeing an International Biosphere Reserve that happens to be the biggest subtropical wilderness in the country, make your way to Everglades National Park in Florida. This World Heritage Site, and Wetland of International Importance, is almost 1.5 million acres in size, yet protects only a fraction (20 percent) of the enormous Everglades ecosystem.

The Everglades is a specially protected region, listed as part of the Cartagena Treaty, because it’s a crucial habit for a variety of rare and endangered creatures. Within the national park resides the Florida panther, the American alligator and American crocodile, manatees, sea turtles, bald eagles, the Cape Sable seaside sparrow, the Everglades snail kite, wood storks, and more. There are also numerous threatened flora species found within. This list includes the tree cactus, Florida thatch palm, Krug’s holly, and buccaneer palm.

Have you always been interested in seeing the bottom of the ocean, but haven’t wanted to scuba dive? If so, plan a visit to New Brunswick, Canada, to see the Hopewell Rocks. One of the province’s top attractions, the Rocks are unique formations which have been carved out by erosion over thousands of years as tides move in and out.

At low tide when billions of tons of water empty out of the Bay of Fundy, around Hopewell Cape, you can walk along the ocean floor in the shadow of the sculpture-like, “flower-pot” rocks. There is over a mile of beach and multiple coves to explore, plus an interpretive center to check out once you climb back up the site’s stairs. Once high tide arrives, the waters of the Atlantic Ocean flood back in and almost completely submerge everything, leaving only the tips of some of the Hopewell Rocks visible.

Another U.S. National Park and World Heritage Site you need to spend time at is Mammoth Cave. This memorable place is actually an underground park that’s part of the Green River valley in the state of Kentucky. Atmospheric and probably unlike any other park you’ve been to, Mammoth Cave is the world’s longest known cave system. It boasts a large number of subterranean passageways and interesting chambers to walk through.

So far over 400 miles of caves have been discovered here; researchers believe humans have been making their way into the Park’s labyrinths for at least 6,000 years. Still, much of Mammoth Cave is yet to be explored. While you’re in the Park, be on the lookout for the Frozen Niagara section, which features stunning flowstone formations resembling waterfalls (hence the reference to Niagara); and the often-visited Gothic Avenue, where you’ll find a ceiling covered with signatures of people who have been in the cave since the 19th century.

Lastly, if you’re either a huge fan of the “Jurassic Park” series of films, or a long-time natural history buff, you can’t miss a visit to Dinosaur Provincial Park in Canada’s Alberta province. This park is one of the largest dinosaur graveyards in the world and, millions of years ago, was a thriving spot for pre-historic reptile, amphibian, and primitive mammal life. During a trip here you have the chance to see fossils of close to 500 species of animal life, including 40 different types of dinosaurs.

Previous post:
Looking for a holiday where you can get off the beaten track? Next Post:
Romance In The City: A Valentine’s Getaway in London