The Rainiest Places on Earth 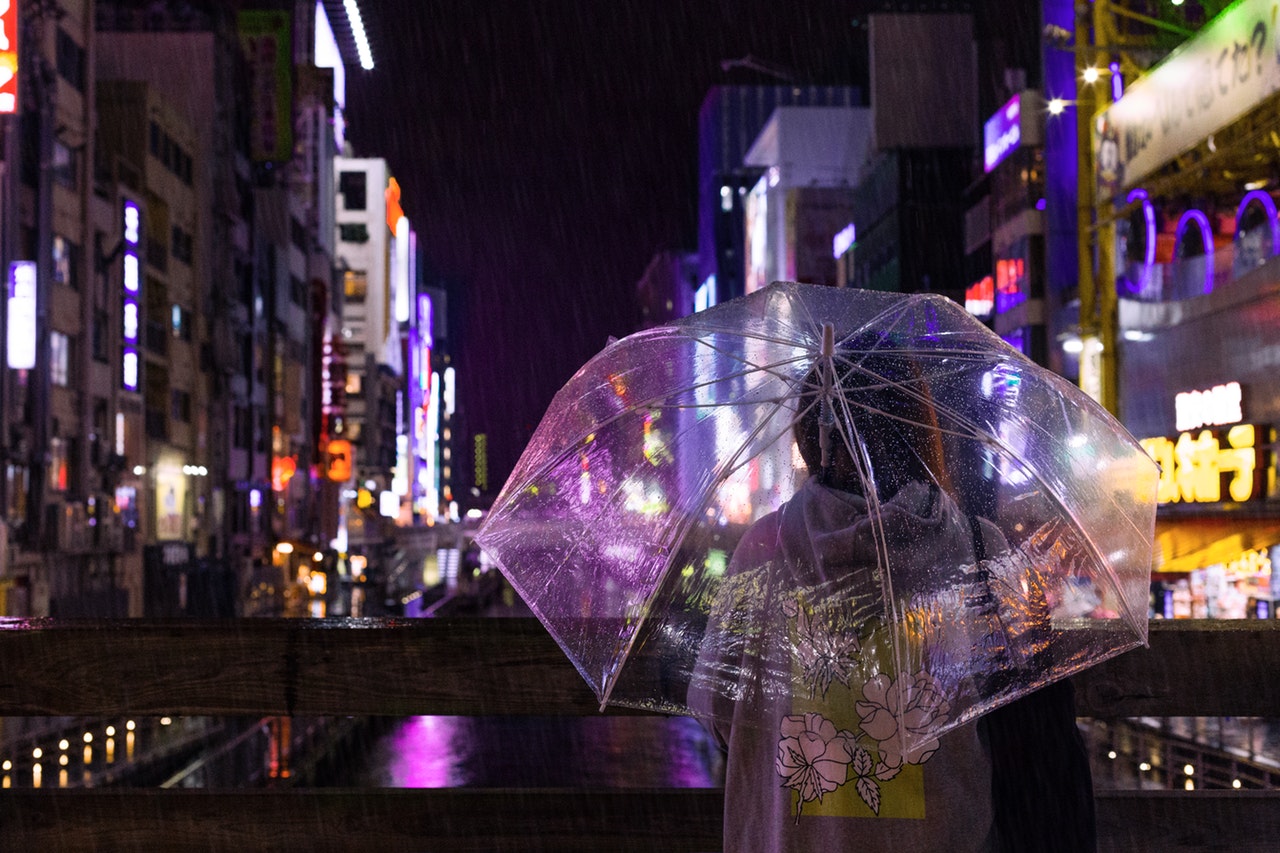 Most of us in the UK think we have it bad when it comes to rain. But it turns out, we don’t make it anywhere near the top in the list of the world’s wettest places. With the help of Fulton Umbrellas – a leading supplier of windproof umbrellas – we look at what parts of the globe receive the most downpours on average every year and why it happens.

In the state of Meghalaya, north-east India, the village of Mawsynram currently holds the Guinness World Record as the wettest place on Earth. With an average rainfall of 11,872mm, Mawsynram experiences regular landslides and residents devote hours of their time to making a shell-like cover to keep rain off their heads and legs.

Meteorologists claim Mawsynram’s proximity to the Bay of Bengal and the inability of clouds to climb over the neighbouring Himalayas are to blame for the rain. So, there’s not much the village can do about it, apart from keep soundproofing their roofs from the torrential downpours. 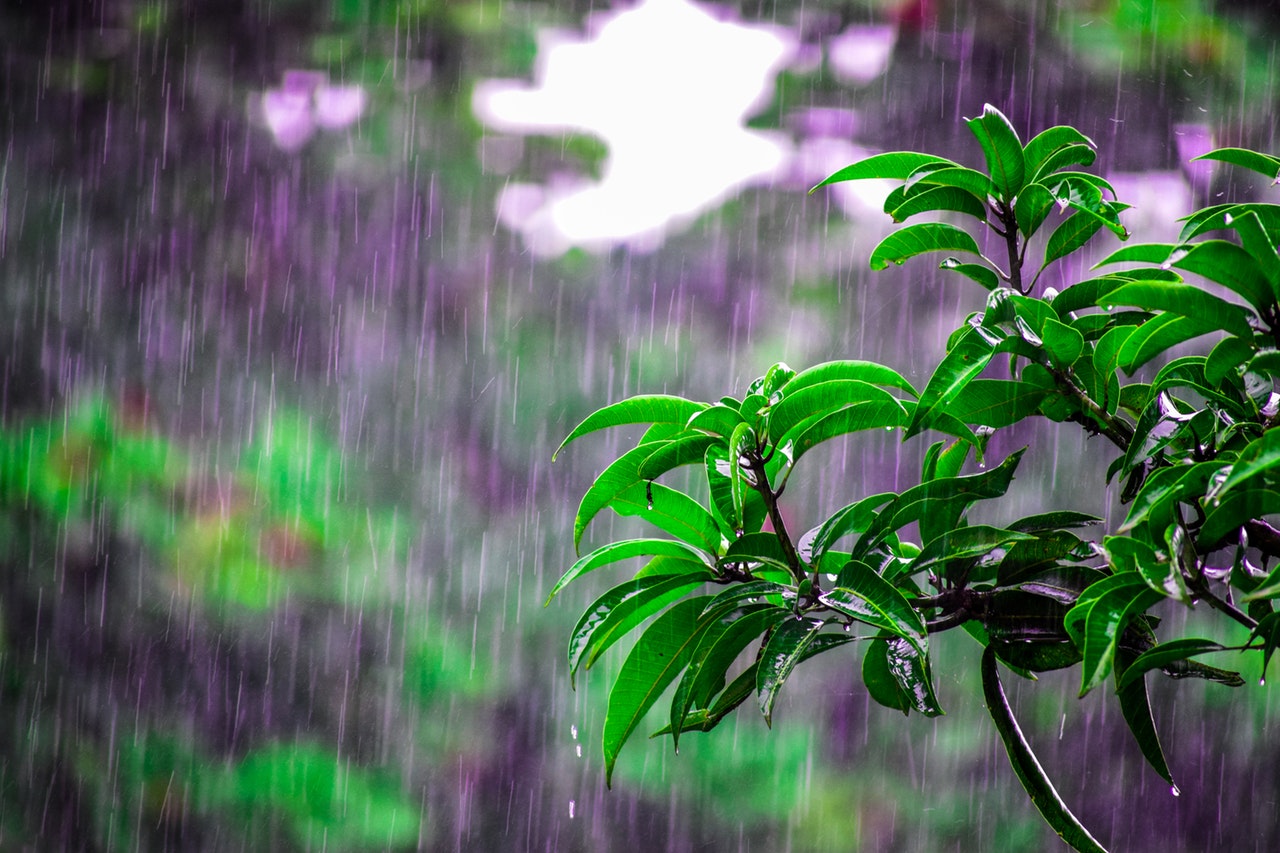 Coming very closely behind Mawsynram with a history of disputing its claim on the Guinness World Record is Cherrapunji. Only 15km from Mawsynram, it believes that it should hold the title. However, the annual rainfall of Cherrapunji is 11,777 — painfully close, but not enough to clinch the top spot.

The unusually high rainfall in Cherrapunji is reportedly due to monsoon winds from the tropical Bay of Bengal, which come from both the north-east and south-west. Oddly, during winter when the monsoon season is over, the residents of Cherrapunji often have to prepare themselves for drought.

The town of Tutunendo in northern Colombia has an average rainfall of 11,770mm, with two rainy seasons and is found in the state, or department, of Choco.

The climate of Tutunendo’s is best described as a tropical rainforest: hot and humid with a very little wind and incredible precipitation. Rainfall is year-round, but the driest months are February and March — although, rain still happens 20 days in each of these months, on average.

The Cropp River in New Zealand has the highest rainfall in the southern hemisphere is believed to be the 5.6km-long.

Even though its average annual rainfall stands at 11,515mm, an incredible 1,049mm of rain fell in this area in December 1995, which was a country record. Interestingly, most of the rain in this country lands in the mountains, not the plains, with Cleddau Valley — also on New Zealand’s southern island — being another popular place for rain clouds.

San Antonio de Ureca, a village in the African country of Equatorial Guinea is the wettest location on the continent with an average annual rainfall of 10,450mm.

Located 32km from the western coast of Africa, the best time to visit if you want to dodge the rain is between November and March. At any other time of year, you’ll probably have heavy downpours to handle.

The bottom of Mount Cameroon is the next rainiest place in Africa. Debundscha receives 10,299mm of rainfall every year, on average, and sits on the Atlantic coast.

According to experts the location’s heavy rainfall is due to three factors: the coast, the equator and the nearby mountain. Lying on the equator gives Debundscha its hot and humid climate, while the combination of the neighbouring ocean and 4,095 peak means that rain clouds can’t pass over the area.

Probably the most aptly-named entry in the list, Big Bog on the Hawaiian island of Maui is considered the wettest place in the US with an average annual rainfall of 10,272mm.

Located at the edge of Haleakala National Park, it wasn’t until 1992 that scientists installed a rain gauge to check if their rainfall estimations of the location— which stood at only 4,572mm per year — were correct. They were proven wrong and the 1994 data showed that there was precipitation at Big Bog of 14,224 over the year!

Previous post:
The Most Relaxing Places to Visit Next Post:
A Guide To Staying Safe For Solo Travellers