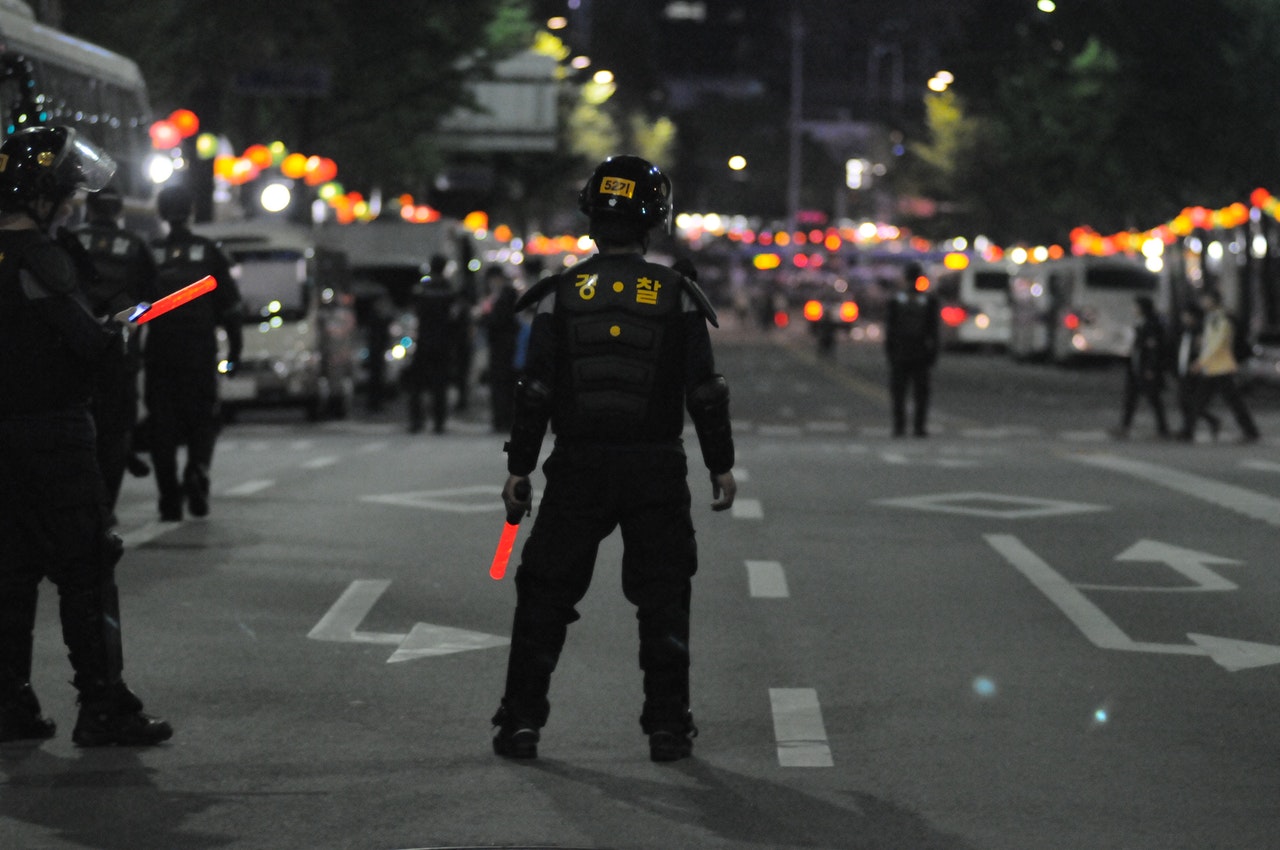 We hear a lot about interesting weapons like flashlight stun guns, but the humble baton seems to be pushed to the side. This is a mistake, as batons are super useful in a variety of situations.

Here are 5 reasons batons are underrated:

One of the biggest reasons why batons are so helpful for self defence? They give you the element of surprise. There are a number of different types of batons on the market, but the collapsible baton is one of the best for the element of surprise. These types of batons can collapse down and fit in a bag, purse, or even a pocket- meaning an attacker won’t know you’re armed until you extend the baton. 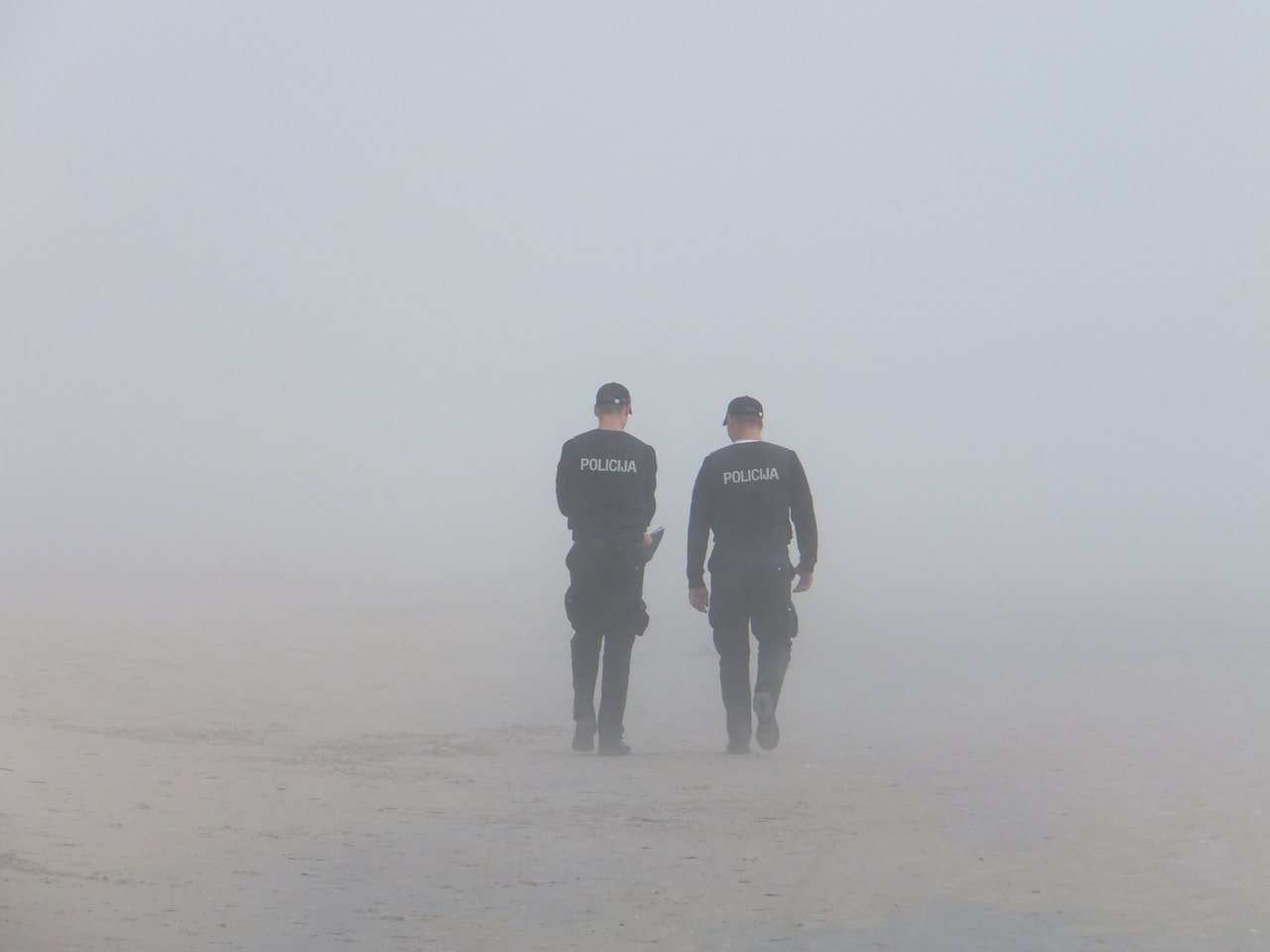 Another key reason why batons are underrated? They don’t require much leverage or strength to put down an aggressive assailant. This is particularly useful for women, who can use it to drive back an assailant by striking under the waist and aiming for large muscle groups. Often, one good strike will drop an attacker, giving you the opportunity to run away while they’re recovering. This is particularly true if you hit the femoral nerves.

If necessary, a baton can be used in situations where it’s either your life or their’s. Obviously, this is a situation you never want to be in, but if you have a baton on you, it could quite literally save your life.

While a baton is certainly capable of deadly force, many people are drawn to it simply because they don’t want to carry what they would consider to be a ‘lethal weapon’ like a knife or a gun. This is particularly important to many women and people who dislike handguns.

No one wants to think that they could be attacked while they’re home alone or walking to or from work or school. But a batton ensures that you’re always prepared, so you’ll be able to immediately respond to any threats against you. Preparation can be the difference between a good and a bad outcome, and batons are great for this since they can be folded down and kept in a pocket or even in your hand.

Do you have a baton? Do you agree that they’re underrated? Or maybe you’re considering purchasing one? Leave a comment below and let me know.

Previous post:
Areas To Stay Away From During a Storm Next Post:
Benefits of Transferring Your Frequent Flyers Points between Programs