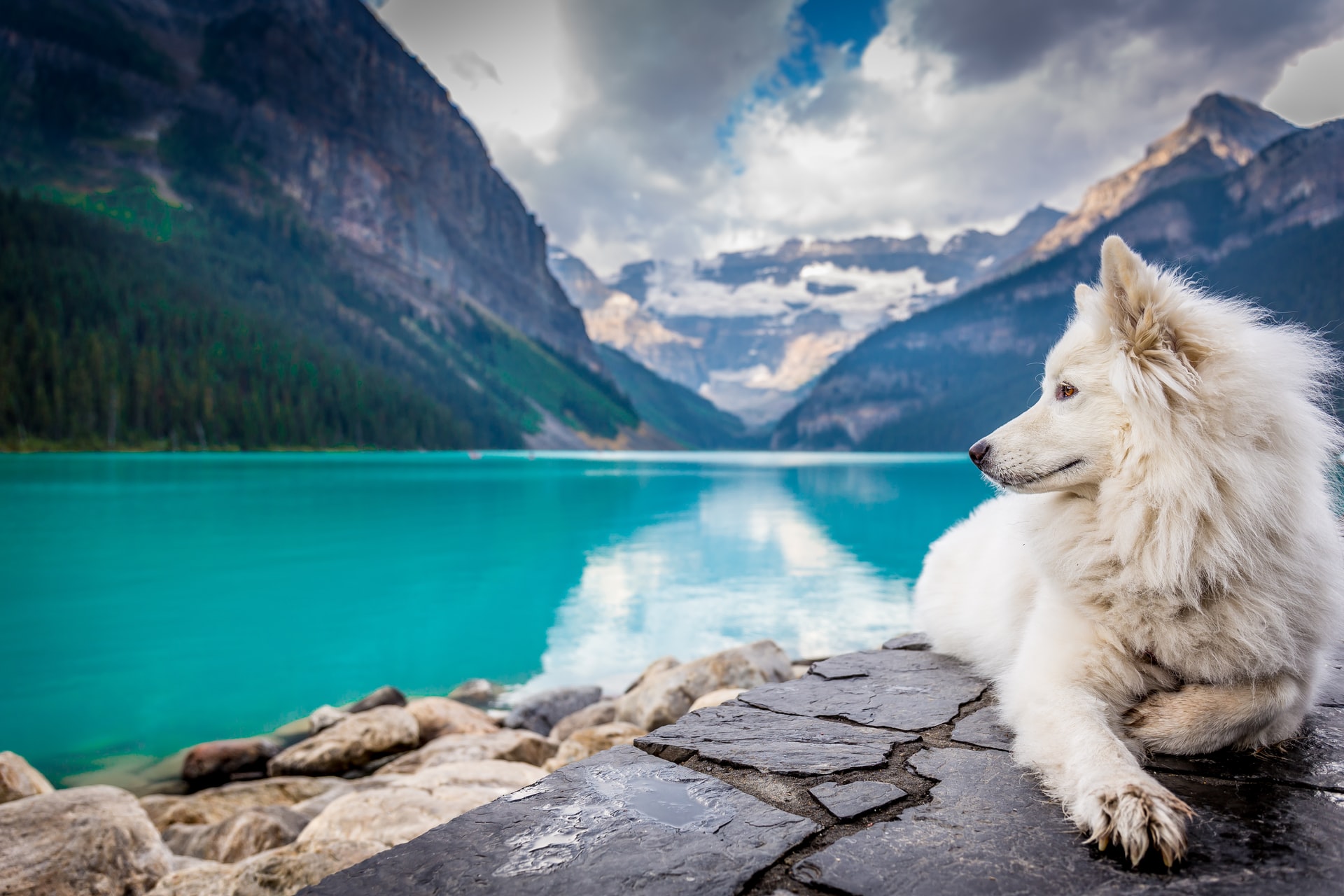 Discovering that your dog has cancer is doubtlessly the worst news that a pet parent might receive from a veterinarian. Since pets become valuable members of families, it’s normal for owners to be shocked by such terrible information.

Nevertheless, learning that your canine companion has cancer doesn’t necessarily imply fatal consequences, as your pet might win the battle with this aggressive disease. Its chances of survival depend on the type of tumor and the stage of the condition.

Take a look at the most common cancer types and the signs that might help you detect the disease during the initial stages.

Osteosarcoma is considered to be the most common form of bone tumor among canines, particularly affecting large breed dogs. This bone tumor is extremely aggressive, metastasizing with incredible speed even to the most distant organs. Although osteosarcoma mainly affects the limbs, it might afflict the vertebrae, skull, or ribs of dogs as well. Read more about the symptoms and treatment of bone tumor in canines and felines.

Furthermore, mast cell tumors refer to the most common form of dog skin cancer. These tumors are virtually impossible to be recognized by pet owners until the mast cells are examined under a microscope. These tumors are assigned grades, which are determined by their location and malignancy.

Consequently, low-grade and intermediate-grade mast cell tumors are considered to be less severe due to the low probability of metastasis. Conversely, high-grade tumors are incredibly likely to spread to other organs, thus requiring both surgical and chemotherapy treatment.

Melanoma cancer is known to be one of the deadliest enemies of canines, affecting their mouth, toenails, and skin. Although most of the skin melanomas are benign, thus presenting no threat to your dog, the ones affecting the mouth and toenails are predominantly malign. It’s not surprising for these melanomas to develop once again after undergoing surgery or metastasize in the blink of an eye.

Moreover, hemangiosarcoma is a type of cancer that pet owners would hate their companions to have, as it’s known as of the most life-threatening tumors. It affects the vascular endothelium, referring to the blood vessel walls, thus being one of the most aggressive variants. Canine hemangiosarcoma is capable of growing literally everywhere, as blood vessels are located all around the body. However, the most commonly affected organs are undoubtedly the spleen, heart, and liver.

Unfortunately, the mortality rate of this invasive form of cancer is amazingly high, as it’s usually diagnosed in the advanced stage. Additionally, hemangiosarcoma is likely to reappear after your companion is subjected to a surgical procedure, especially if chemotherapy isn’t part of the treatment.

Lymphoma is a form of canine cancer that develops from the lymphocytes, which most commonly affects the lymph nodes, liver, bone marrow, and spleen. It’s capable of affecting dogs of all ages and breeds, resulting in breathing and digestive difficulties. However, some breeds like Golden Retrievers, Poodles, and Australian Shepherds are genetically predisposed to the development of such a tumor.

Regarding symptoms, this disease is infamous for being manifested in signs that pet owners find impossible to detect. In fact, most pet parents recognize some of the symptoms at the onset of the advanced stage, when there’s little to be done for saving the lives of their beloved companions.

Nevertheless, an unmistakable sign of canine cancer is undoubtedly the growth of a lump under your dog’s skin. Upon noticing such a lump, make sure you schedule an immediate consultation with a veterinarian in order to have the lump biopsied. Visit the following link, https://pethempcompany.com/blogs/issues/what-is-cancer-in-dogs, to get familiar with the most obvious cancer symptoms in dogs.

Another obvious symptom is noticing wounds that fail to heal, despite the standard antibiotic treatment. Also, your pet is likely to experience reduced appetite and nausea, which eventually results in weight loss. Sometimes, weight loss is caused by the inability of your companion to swallow its food due to a lump in its throat.

Being a pet owner means fighting for the life of your companion.

Previous post:
Things You Need to Know About The Dog Vestibular Disease Next Post:
How to Design a Home Office