Summer is burning hot and a relaxation on the beach can be done in other ways than having a tan under the sun. If you like slot machine games, there is an easy way to bring a carefree mood by playing a game with a summer theme. Here is a list of top summer slots you can enjoy:

Sam On The Beach comes with a nice tropical beach background. The game is made by ELK Studios and it runs on a 5×3 reel, which features neon light starfishes, seahorses symbols and crabs, including a modern logo of Sam On The Beach. You will also meet different portraits of Sam being disguised as a king or having a smiley mug-shot while holding a radio. You might find Sam goofy at first, but by playing the game you will like Sam and his gang, Sandra, Maggie and Ted. You will appreciate the cool layout that adds a funky electric feel of a summer beach. 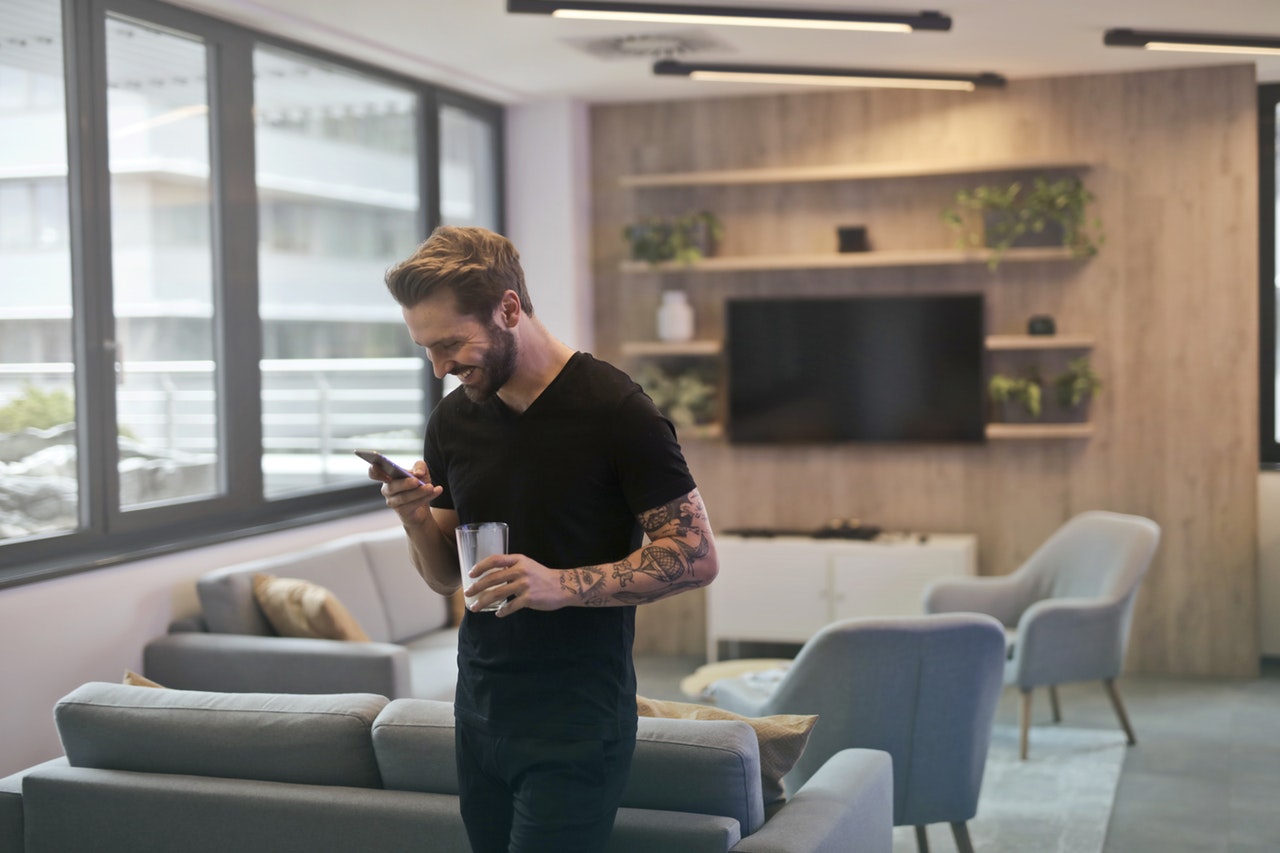 If you’re into Sizzling Hot, you will find out that Beach Life has a similar feel of the fruit game. The only difference is Beach Life has lots of different ice creams with an added surfer that tames the wave, a wild sun with sunglasses, treasure chest and a sandcastle symbols. I can say that the theme is pretty much another beach that looks familiar to Hawaii beaches or it could be any other American or Australian beaches out there. The first thing I notice is that the drawings and colours look similar to the graffiti art walls. The game is a Playtech classic, some might argue that the graphics are out dated but they have a feel of being timeless.

Additionally, Beach Life can also be found as a straight up PC game. It is developed by Deep Red Games and published by Eidos Interactive. The game is pretty old, it was released in 2002 and it&apos;s a business strategy game similar to Theme Park and Rollercoaster Tycoon. In the game, the player has to manage an Ibiza-styled holiday resort, complete with clubs, bars and surf shops. Throughout the game, the player learns the needs of their guests and different kind of establishments are built to appease their needs. In-game, staff can be hired to help with the facilities. After completing the main campaign, a Scenario mode level, players can unlock the Sandbox mode where are no objectives, there is an unlimited time and more building options.

Wild Water slot is made by NetEnt and the first though of it, was hippie, pin-up girls and Jaws. If a beach vacation isn’t enough, you can hop on an iconic hippie Volkswagen and get ready to ride the waves. The images fit the mid 60’s time period and the music is groovy. If you feel like give it a chance, you will enjoy the ride. The interface is a little different than most of the slot games, it is one of the things you will definitely like the most.

Sunny Shores seems so similar to Farm Heroes Saga. The sun and the fruits cartoonish design looks like it is inspired from the mentioned Facebook game. If you’re one of those people that don’t like the sun, you will notice that this game, brings a lot of cute sun brightness and giggles everywhere. The game is created by Yggdrasil and it’s interface is based on a 5×5 grid with a background of a tropical cartoon picture that adds some waterfalls as well.