Funny and entertaining cases in a gambling industry 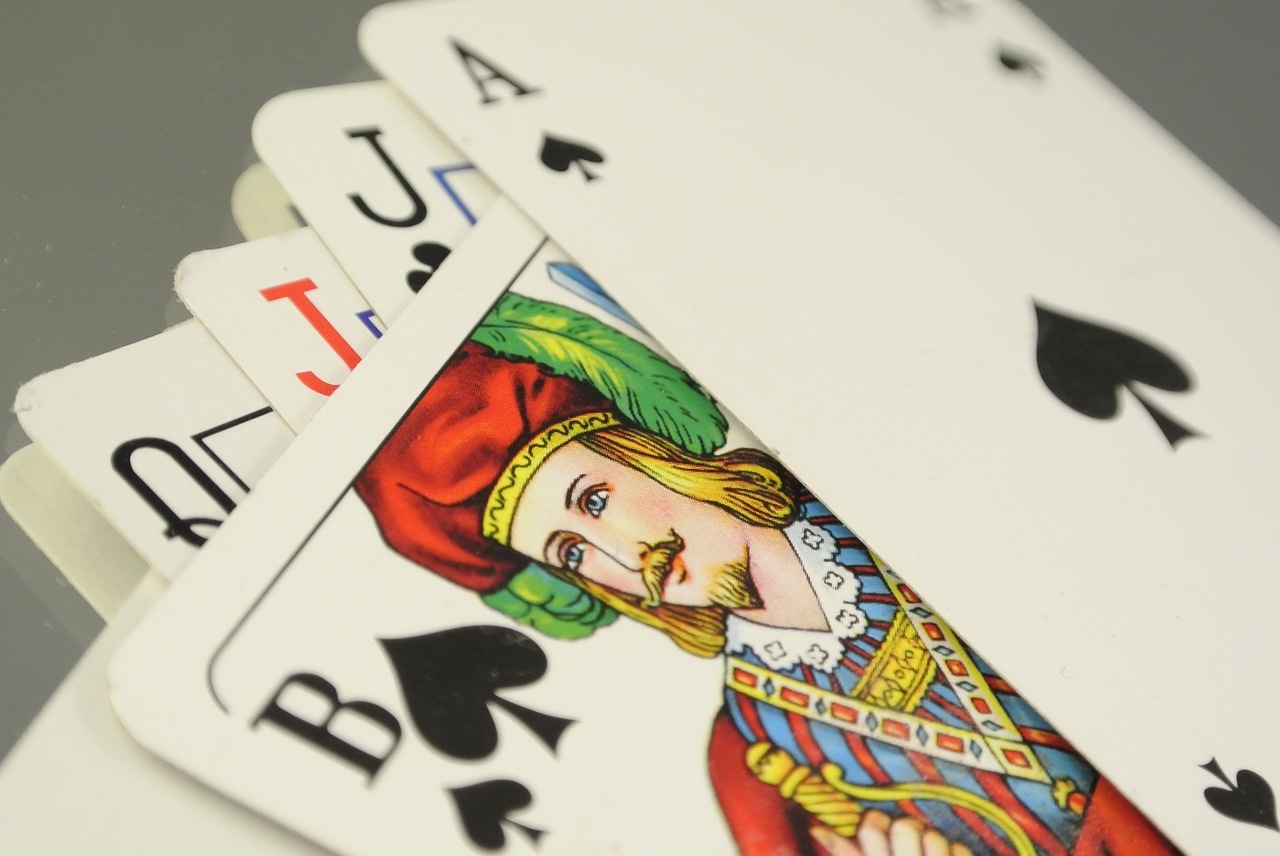 Casinos and gambling give really strong emotions, such as, for instance, hope, despair, excitement, fear, and many others. Yet mainly, players are attracted by risks and an opportunity to become rich in one single minute. If one follows all the rules and is patient enough, then it is just a couple of nicely spent hours. But if it is an amazing desire to hit the jackpot at any cost, then it sometimes leads to situations that cause laugher. 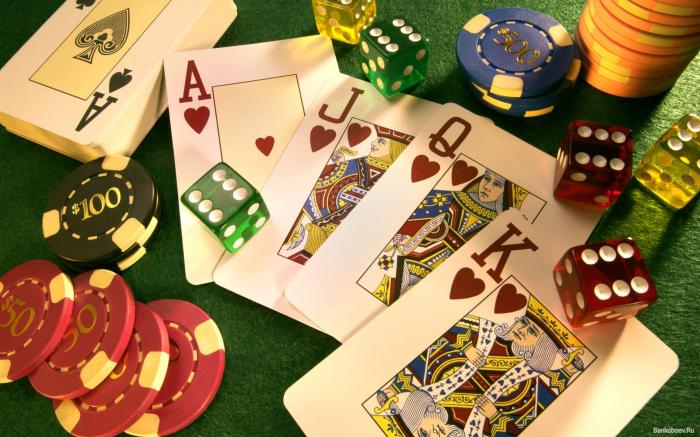 Society and a church are commonly against gambling. Nevertheless, priests also have some human weaknesses. For example, Michael Sternfield from Chicago had an unscratchable itch to gambling since his missionary activity in South Africa. Working in the US, he managed to fight this addiction, but in the year 2011, he suddenly snapped. Perhaps, he could manage to hide it, if his win wasn’t $10.000 that attracted such a huge attention from the side of mass media. After multiple stories in newspapers as well as Internet a huge row broke out. Most of all the leaders of a religious community were shocked by the fact that the rabbi got into a casino using fake documents, since he was already a persona non grata in this same place. Having entered inside the casino, he was following all the rules and legally won all the money, yet it didn’t save him. As a result, he had to leave the church, change the place of living, and search for a job with a less strict moral codex. 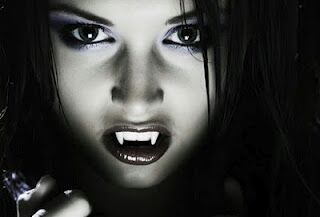 Another interesting and funny case happened with a woman, who was working a usual manager in a company. One day, she went to a casino and started hanging garlic all over the place, as she was afraid of players-vampires. But ironically enough, she herself was greatly reminding a vampire: fair skin, black hair, and seductive look. Of course, the management of the casino didn’t let her finish the plan, so “Buffy” had to fight against bloodsuckers in another place. 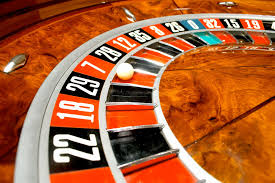 In one of casinos in New Zealand a 32-year old Chinese man and his girlfriend were noticed to play roulette on a daily basis without any losses. At the very beginning, the couple was careful, yet later they started winning large sums of money, which attracted workers’ attention. They were watched through cameras and later it was found out that one of the dealers “played along” and let them do bets after the ball fell on one of the numbers. This thievish dealer charged half the winning money, thus was managing to get about $5000 per evening. When caught, 3 of them were immediately sent to police and later court.

All these entertaining and at times funny cases speak of one thing only: any kind of gambling, whether it is in online casino with free no deposit slots free money or a traditional one with various games, can be a part of one’s life, yet one shouldn’t focus on it too much, making it an obsession that leads to weird and funny situations.