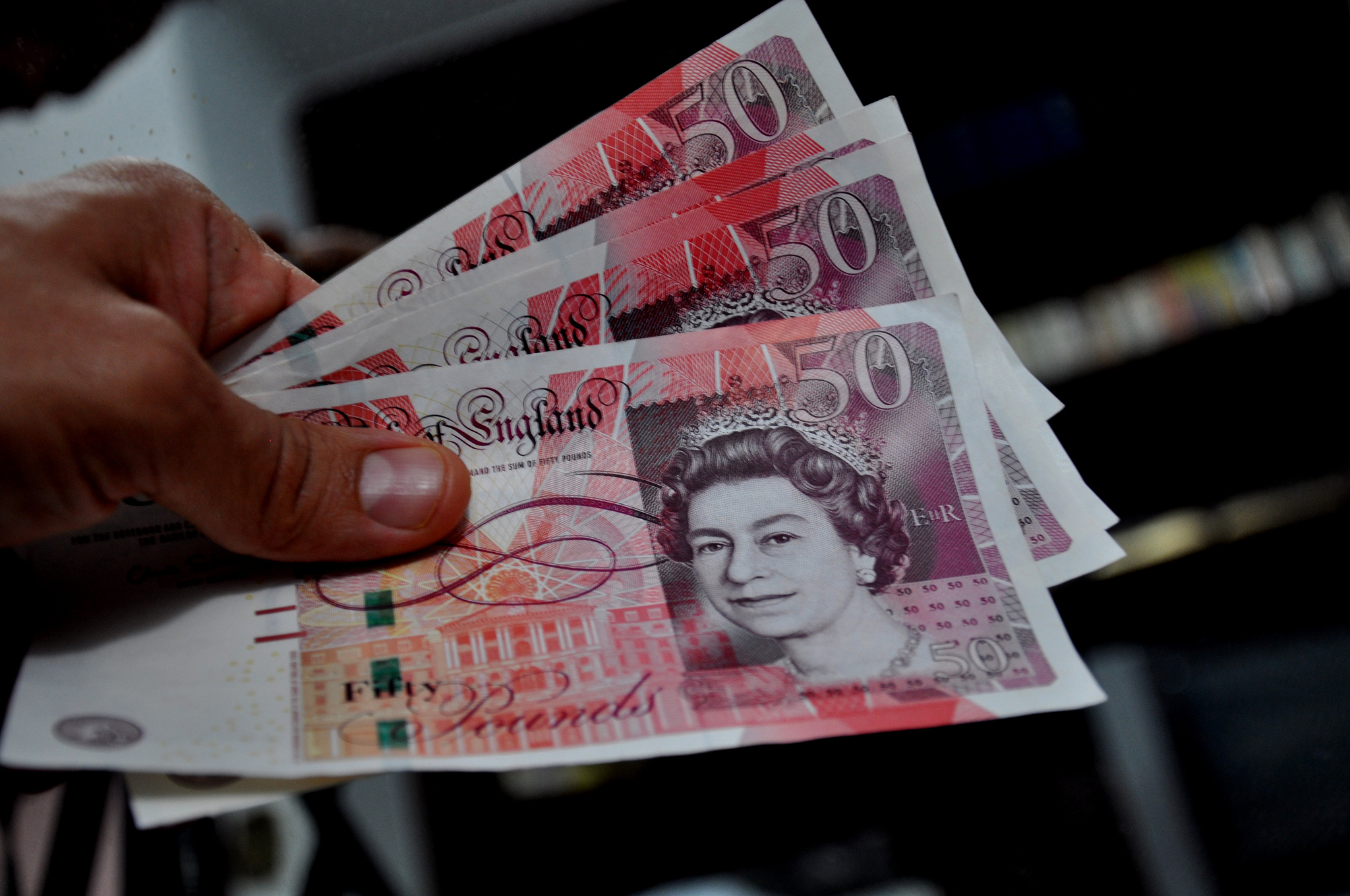 A discount website in the UK called MyVoucherCodes recently spoke to around 600 students after hearing that university students aren’t receiving their loans on time.

38% of students agreed that they had had issues securing their loan in the first place, and for those who managed to get their loans, 23% had to face up a wait of up to three months, while 5% of students were waiting up to six months for their payments.

MyVoucherCodes also asked students to rate their experience, and 19% of students rated it as “quite difficult”, something which Mark Pearson (the founder of MyVoucherCodes) calls “shocking”. 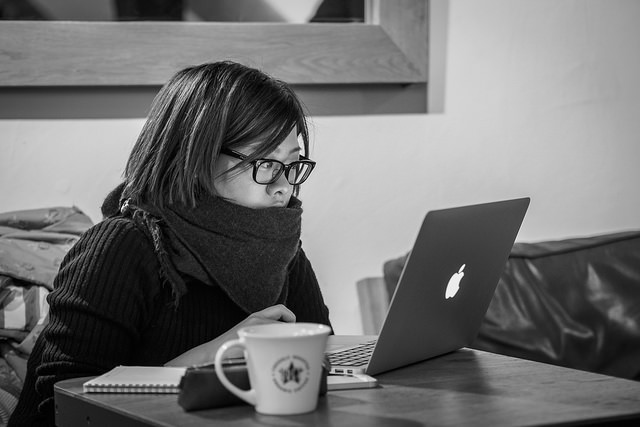 Mr Pearson also said that students have a lot to take into consideration when they head off to university, and that having difficulties getting their loans sorted makes it even more stressful for students- especially when heading to university will be the first time away from home for many of them.

Mr Pearson also pointed out that it’s frustrating that students are finding the whole process difficult, saying that with everything else they have to worry about, the process should be easy.

It’s no secret that the Government is also planning to increase the cost of a university education, and Mr Pearson called it “worrying” that going to university to get a degree may be harder for young people in the UK, particularly for those coming from already disadvantaged backgrounds. 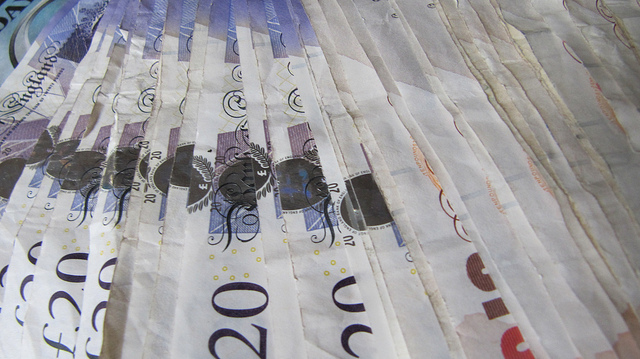 Amy Marie Walsh responded to the survey, and while she started her studies in September, she didn’t receive her loan until January- something which must have been incredibly stressful. A letter which requested that she supply more information was sent to the wrong address, and since she couldn’t reply her loan claim was cancelled so she had to apply again.

Amy is one of the lucky students who’s parents could help her pay for living expenses, and thankfully her university agreed to allow her to pay her rent and tuition in two parts when she finally received her loan.

However Sarah Arnold didn’t have that opportunity and when her loan was delayed because of an admin error, she was completely “stuck for cash”. Her university refused to give her any of their emergency fund as they maintained that she would eventually get the money. 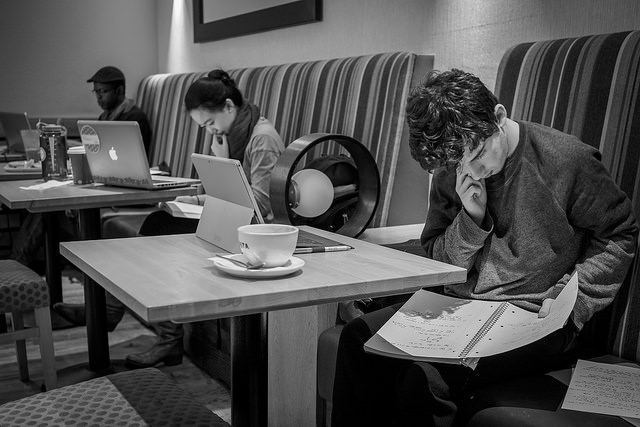 How are students supposed to focus on getting a higher education when they’re constantly worried about their finances? I can’t imagine sitting in a lecture and trying to learn while I’m wondering if the university will kick me out for failing to pay, or if I’ll be able to pay my food and rent.

While these financial issues may not be a problem for students who have parents in a stable financial situation and are able to help, those who come from disadvantaged backgrounds now have one more reason not to seek a higher education, which is once again widening the gap between the rich and the poor.

For more about this topic, be sure to check out this article.

Previous post:
5 Tips for Improving your Next Trip Next Post:
How to Lose Weight The Smart Way