Your weekend getaway guide to Basingstoke 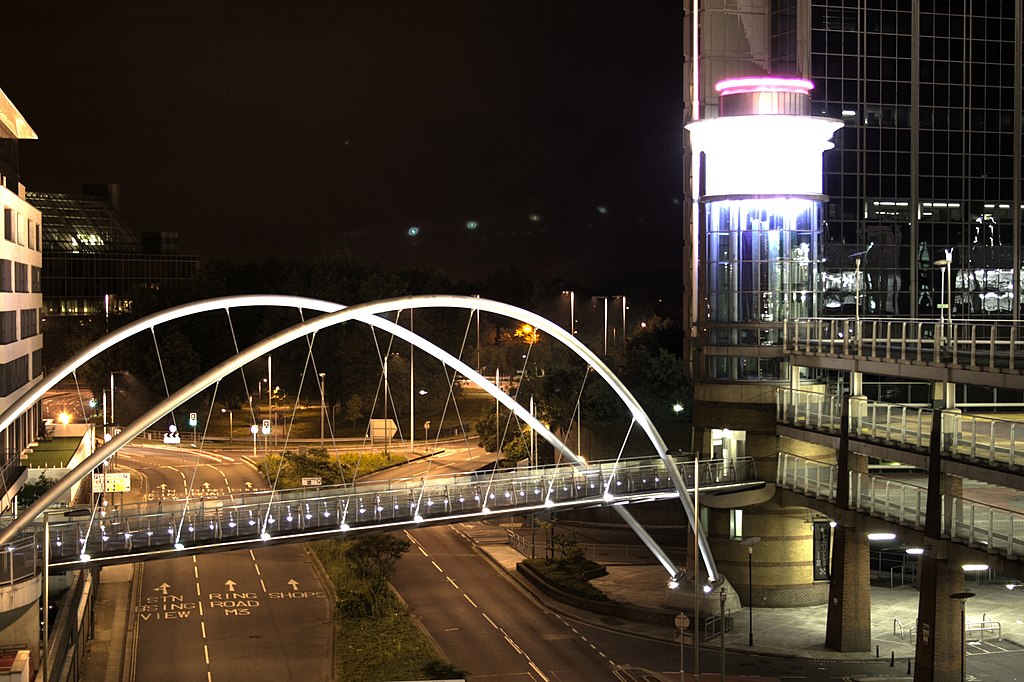 It might not have the reputation of London or some other high-profile UK tourist destinations, but Basingstoke’s tourism industry is growing. Situated in Hampshire, it has a wealth of countryside to go to, while its historical links make it one of the more intriguing UK places around.

Bearing this in mind, if you are on the verge of booking your hotel in Basingstoke for a short weekend away, read on to find out some of the top tourist attractions you should be adding to your itinerary list.

The Remains of Basing House

If you are a fan of architecture, then you must take a tour of Basing House. It was one of the most significant fortresses in the south of England during the Civil War.

The structure was later demolished, but the remains of the Grade I-listed building can still be seen as well as the glorious gardens that surround it. You can also visit the visitor centre and museum if you want to find out more detailed information about Basing House itself.

The Vyne is a historic house and garden filled with beautiful sculptures and stunning buildings. Here you will also find one of the country’s finest walled gardens.

It is now set in 80 acres of stunning grounds and has been in the same family for over five generations. ‘The House’ itself comprises 15 rooms in medieval Tudor style, and it is definitely worth a look for anyone keen on historical attractions.

The Basingstoke Canal is a popular destination for walkers, cyclists, and boaters. It is a man-made waterway that stretches for over 16 miles. It also has a towpath that is suitable for walking and cycling. This is a great way to explore the area, and you can even stop off at one of the many pubs and cafes dotted along the way.

The Basingstoke Canal Centre is also home to several waterways, and it is a great place to hire boats, kayaks, and canoes.

Next on the list is the Milestones Museum, which showcases some of the region’s finest history. It’s a true walk down memory lane, and while the historic buses and trams often grab the headlines, the cobbled streets and vintage shops should also receive a mention. In relation to the latter, the 1940s sweet shop always fascinates visitors, as will many of the other elements that take you as far back as the Victorian times.

For those who may have just ventured to Basingstoke on a day trip, consider Eastrop Park.

This is regarded as one of the most pleasant parks in the country and regularly receives the Green Flag award. Countless forms of wildlife can be spotted there, while it also welcomes the River London, which flows through into the wildlife area.

For those of you with kids, there’s both crazy golf and a paddling pool that can be used in the warmer months of the year.

Previous post:
To Rent Or To Buy? The Ultimate Dilemma Facing Millennials Right Now Next Post:
5 Tips to Save Your Money on Interest on Your Loans