4 Things to Keep in Mind When Buying a New Car 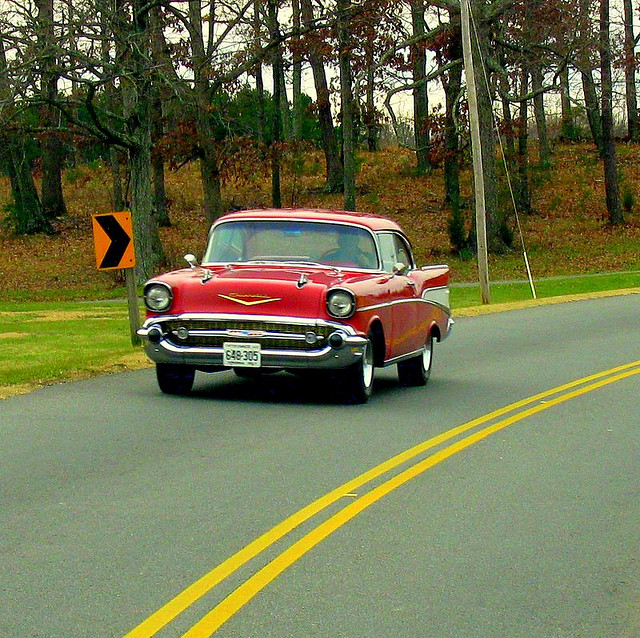 Have you ever thought of why it is that people love cars so much?

If you’re relocating overseas, planning an extended road trip or spending part of the year overseas you might find it advantageous to buy a car over there instead of renting or leasing.

Buying a new car  is not as easy as many think it is, especially in a foreign city. Yet, if you keep a few things in mind, you will be able to make the most of your decision. Here’s the 4 tips you really have to think of if you want to buy a new car soon. 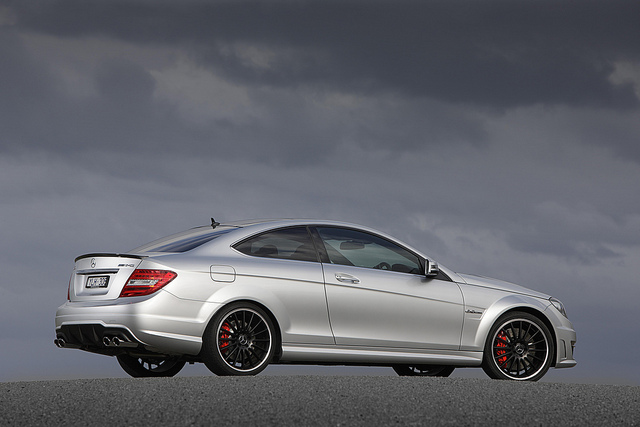 1. Watch out for December offers. Many of the car dealers out there will have great offers in December because they need to clear off the aisle for the following year’s model. You will thus buy a model that was made in 2014, but in less than 1 month, it will be last year’s model. That’s perfectly fine if you want to use your car for the next 7 years or so, but if you are the kind who wants to change cars as soon as possible (such as 3 years from now, for example), then you may not find this as advantageous.

2. Think of your budget. Many people make the mistake of thinking they can afford a car just because they have the money (or the financing to pay for it), but that’s not all that it comes down to. Basically, you will have to think of how much the car consumes, of how much the repayment for the financing will be and of the other maintenance issues that may cost more for certain car models. Do think of this because otherwise you risk having your finances brought down for the following years. 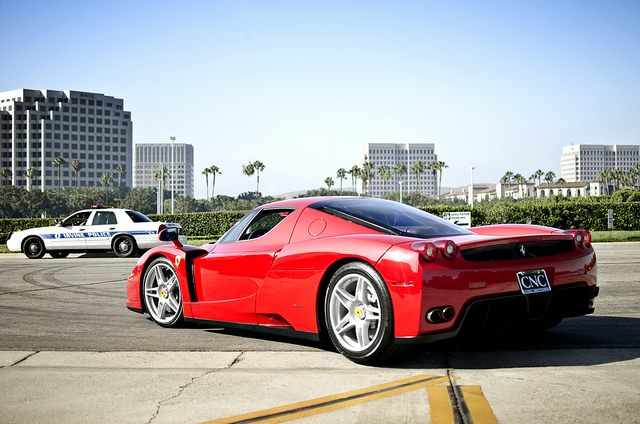 3. Think of the fuel you want your car to use. Cars that use petrol are usually cheaper than cars that use diesel fuel. But at the same time, petrol is more expensive than diesel. Does diesel really pay off, then? Well, it does. But only if you make more than 70-80 km/daily and if you plan on using this car for a longer period of time. Otherwise, petrol may get you to the same final conclusion.

4. If you are financing your car and you are not paying it in cash, then open your eyes and your ears very well. There are many car financing companies whose offer sounds incredibly good, but keep in mind one thing: whatever sounds too good to be true – isn’t. With that being said, ask your questions and get your answers because you don’t want to have unpleasant surprises later on.