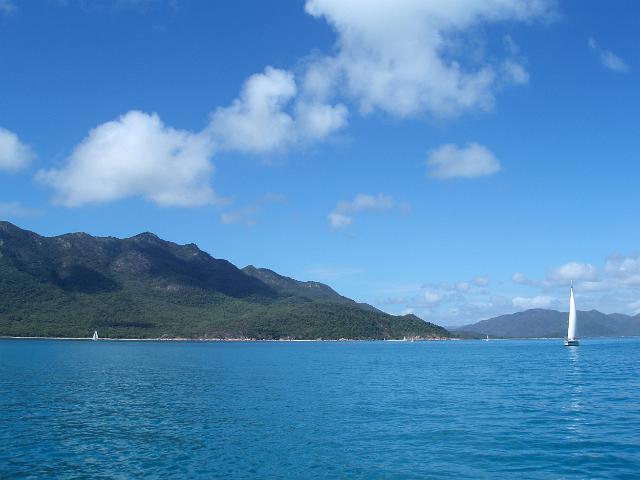 If you’re fed up with the gray, cold and general misery of winter, you might want to consider upping sticks and jetting off on an epic adventure Down Under. Recently, a major travel site did a survey asking participants to share which parts of Australia were at the top of their bucket lists. Here’s where they wanted to go before kicking the can.

Kakadu National Park is Australia’s largest; a perfect retreat for going walkabout and escaping the busy smoke and the smog of the city. The park itself is just a few miles south of Darwin, a city that sits on the northern coast of Australia, making it relatively accessible by road. In the park, you’ll find a bunch of Outback waterfalls, crocs and a land steeped in ancient history. Just beware of the swimming holes: they might look serene, but you can bet that there’s a croc under the surface, waiting to make a meal of you. 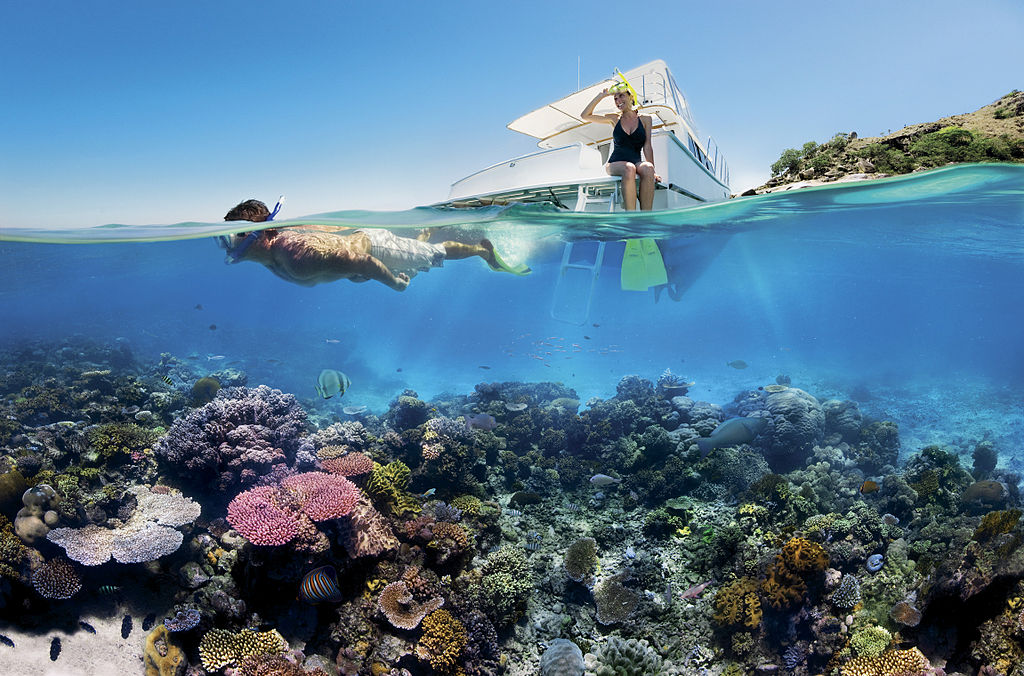 Queensland is the large peninsula that juts out of the northeast of the Australian mainland. Because of its position in the tropics, it’s actually quite Caribbean in feel. There’s a chance here for picnics and cocktails, as well as plenty of secluded beaches for sunbathing.

As far as winter sun destinations go in Australia, Whitsundays is among the best. It’s host to the world-famous Hamilton Island, was well as a bunch of other resorts, including Daydream Island.

If you really want to experience true wilderness, the best place to go is Kimberley. Once upon the time the region provided the set for some of the scenes in Baz Luhrmann’s romantic film, The Kimberley. Today, there are still parts of this vast region that remain unexplored.

Kimberly plays host to a series of massive gorges, crocodile lakes and stunning views of the Indian Ocean and the western Australian coast. 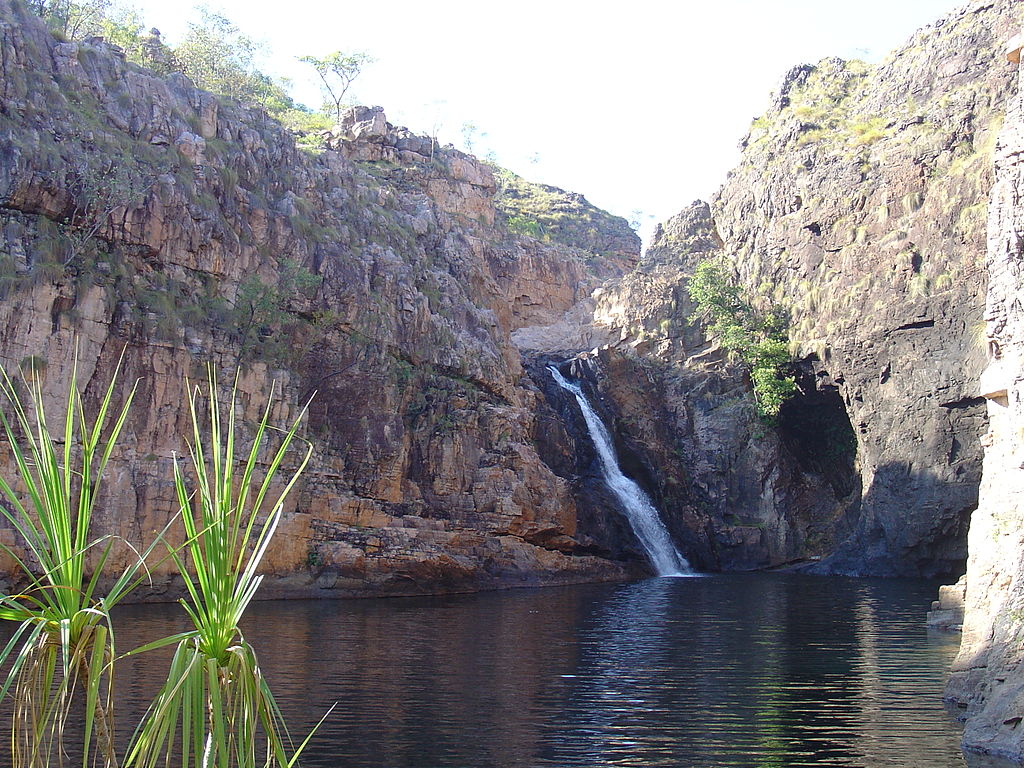 Climate scientists have been heralding the end of the Great Barrier Reef for decades now, saying that it might not be a part of our future. But today, in 2017, it still survives, despite reports of ocean acidification.

For many people, time is of the essence. The Great Barrier Reef may not be with us for much longer and could cease to exist within the next twenty years, according to some alarmist claims.

Right now, it’s a world heritage site and home to thousands of different coral, fish, and turtles. The best way to access the reef from Australia is to stay in either Cairns or Port Douglas.

Ayers Rock has always been the mystical center of Australia and is top of the list of places people want to go in Australia. Tourists are able to ride camels, drink champagne and enjoy the sunset over the biggest, reddest rock in the world.

The rock itself is serviced by a bunch of hotels all providing luxury accommodation to tourists. Expect to pay in the order of $200 per night, more in peak season.