Everything You Must Know Before Heading To Disney On Vacation 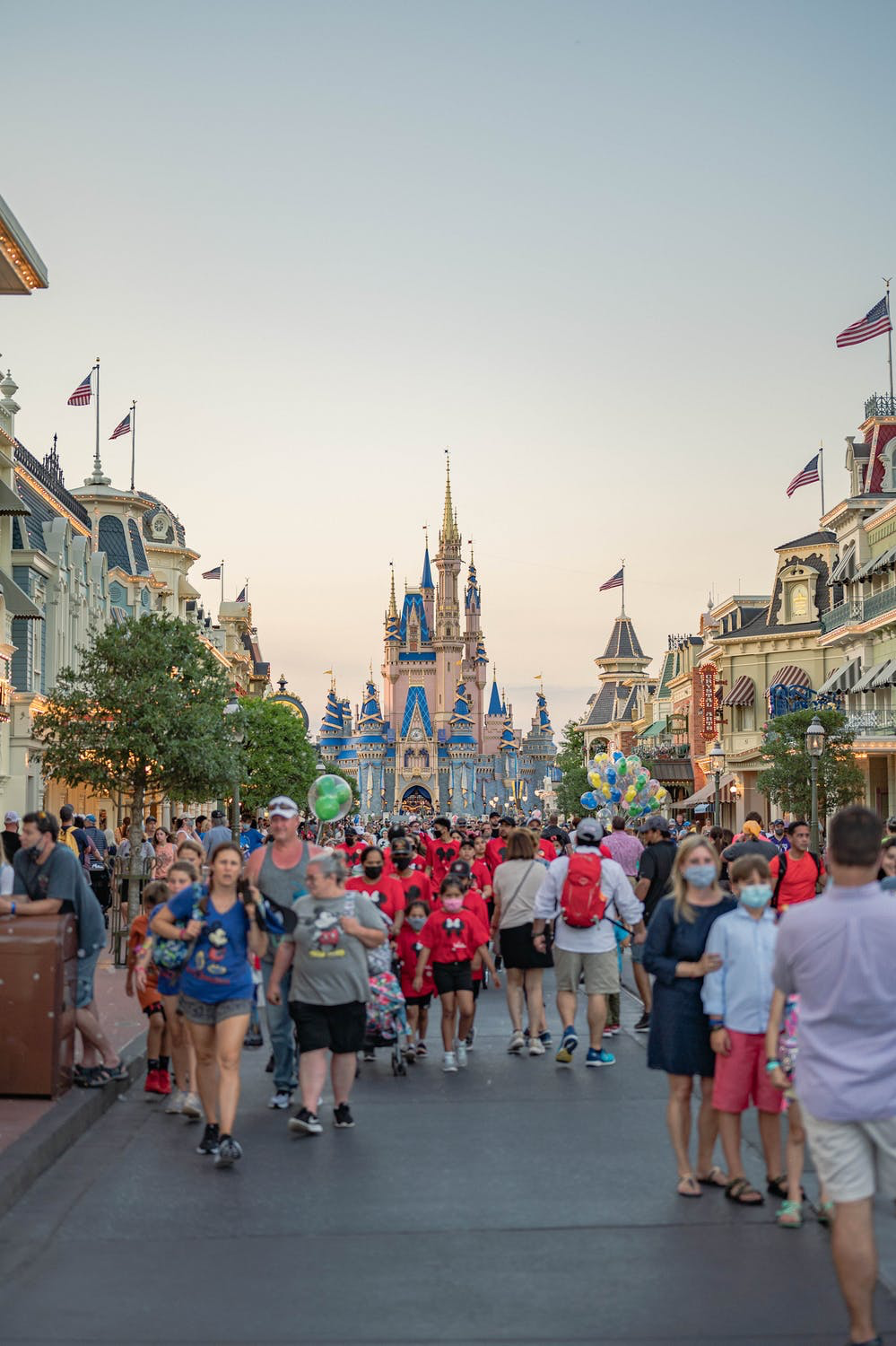 Are you in love with the idea of heading to Disney World on your next vacation? There are lots of experiences here perfect for adults and kids alike. Here are some of the things that you should keep in mind before you decide to book a trip like this and advice on how to avoid some of the more common headaches.

The majority of people who visit Disney World are international tourists. In contrast, the majority of people that visit Disney Land are from the USA. One of the reasons for this is that Disney World has more to see and do that isn’t just related to the rides. It’s larger and more spread out too with six different parks to visit and explore including two water parks. However, that doesn’t mean that it won’t feel crowded.

If you don’t like the crowds then you need to visit at a time when less people are traveling. Even then the crowds could be a little too much and we recommend that you definitely avoid going to Disney around times like Christmas as well as in the middle of summer. There are ways to beat the crowds such as arriving at the parks early each day. You can then think about spending the busiest time, the mid-afternoon, back in your hotel, lounging around the pool. However, some experiences such as the fireworks displays, mean that you will never be able to avoid the crowds completely. At first the amount of people can be overwhelming, but give it time and you’ll soon get used to the hustle and bustle.

The queues at Disney are something of a legend. Both Frozen and Avatar rides had queues that lasted more than three hours each. That’s crazy, particularly when you consider that each of these rides is no more than five minutes long. It’s an incredible waste of time and to their credit, Disney have been working on improving the situation for a while, using Fastpass. Fastpass allows you to queue without waiting in line digitally so you can go and enjoy other experiences around the park. It’s a clever idea and one that is going to appeal to people who hate standing in line.

This used to be free but there are plans to add an additional cost to the fast pass solution. So, you might want to think about how you are going to effectively fit this into your vacation budget.

It’s not just the rides that can lead to long wait times of course. The dining experiences are also incredibly popular. To deal with this, we recommend that you think about booking your dining plans early. Disney recommends that you book some of the most popular restaurants several months in advance.

It’s One Of The Safest Places On Earth But…

Generally speaking, Disney World is considered to be one of the safest places on Earth. The reason for this is the level of security that you’ll encounter when you visit this location. It’s somewhat bewildering and we’re not just talking about the metal detectors as well as the fingerprint scans when you enter the park. This is just the beginning.

There are other elements too including a private security police force that unless you do something wrong, you’ll never notice are actually there.

However, despite Disney being widely considered safe, accidents have occurred at the park. Some of the rides here are deemed to be dangerous enough that you will be provided with a legal disclaimer before you hop on board. The classic example would be the Mission to Mars ride which exists in Epcot. This has actually been toned down because the original ride is deemed to have been too intense for many riders. The best wrongful death lawyer can tell you about the previous accidents that have happened around Disney. However, if you follow the rules and check the warnings for some rides beforehand you’ll almost certainly be fine.

Finally, it should go without saying but Disney World is a hot, hot location. You’ll need plenty of shorts, sunscreen and be prepared to spend at least an hour each day in the pool at your hotel cooling down.

We hppe this helps you understand some of the key facts that you do need to keep in mind when you are booking a trip to Disney World. This can be one of the most magical places on Earth. But you do need to make sure that you are planning this trip the right way.

Previous post:
Purchase Shapewear at Lower Prices than Shopping Malls and Festivals through Feelingirldress` Wholesale Body Shapers
Next Post:
A Checklist for Buying Your Dream Home