Heading to Zanzibar? Check out these amazing packages

Zanzibar is an island situated in Tanzania and located off the coast of East Africa; it is presently a rising hotspot for tourists from all over the globe. The capital is known as Zanzibar City and it is the world’s largest producer of seaweed. Its chief exports are spices and raffia, while the tourism industry of Zanzibar also contributes largely to its economy. Founded on the 10th of December 1963, its history can be traced back to the 19th century when it served as an important trade centre for spices and slaves.

Zanzibar has been heavily influenced by Arab, Persian, Indian, and European cultures and this is visible in its architecture; Stone Town is the city’s older remains. The city’s main features are its carved doorways, winding lanes, and minarets. Islam is the predominant religion of the island.

Whether you are planning a holiday with family, a romantic getaway or want to have an enjoyable summer with your friends, Zanzibar is the place to be! 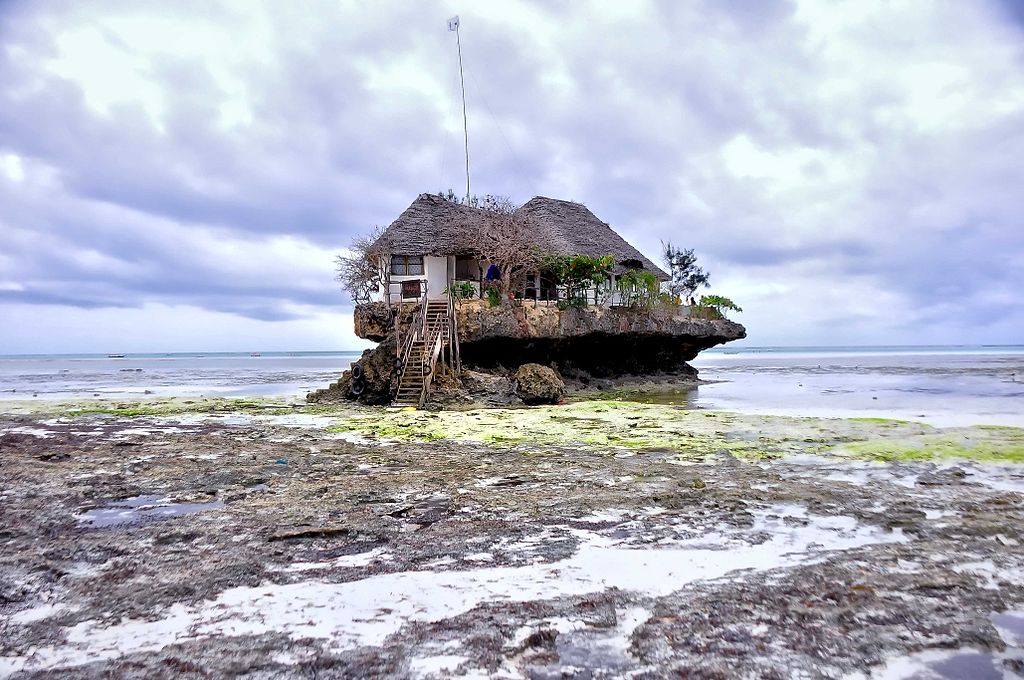 These packages include hotel accommodation and airline tickets. Two such packages are being offered by Zanzibar.co.za:

* A 6 night stay at the 4-star Blue Hotel starting from £651 per person which includes return flights, meals, accommodation, transfers, and taxes. The package is valid from 1st September to 30th November.

* A 6 night stay at the 4-star Karafuu Village Hotel starting from £781 per person which includes return flights, meals, accommodation, transfers, and taxes. The package is valid from 1st September to 30th November.

These travel packages include an adventurous safari in national parks like the Serengeti or Selous and hotel accommodation. Zara Tours offers the following:

Luxury Short Safari offers Zanzibar packages made up by  luxury safari and luxury hotels; they include lodging in a luxury hotel along with a lavish safari trip.

Embark on a magnificent safari in the Selous and reside in a luxurious lodge for 2 nights with full board accommodation. Afterwards, enjoy a 3 night stay at the opulent Park Hyatt with bed and breakfast as well as dinner. All transfers, park fees, and medical insurance are included.

Previous post:
Top Things to do in Vegas Next Post:
Family-favorite activities in Cairns you shouldn’t miss