How to Take Better Photos While you’re Traveling 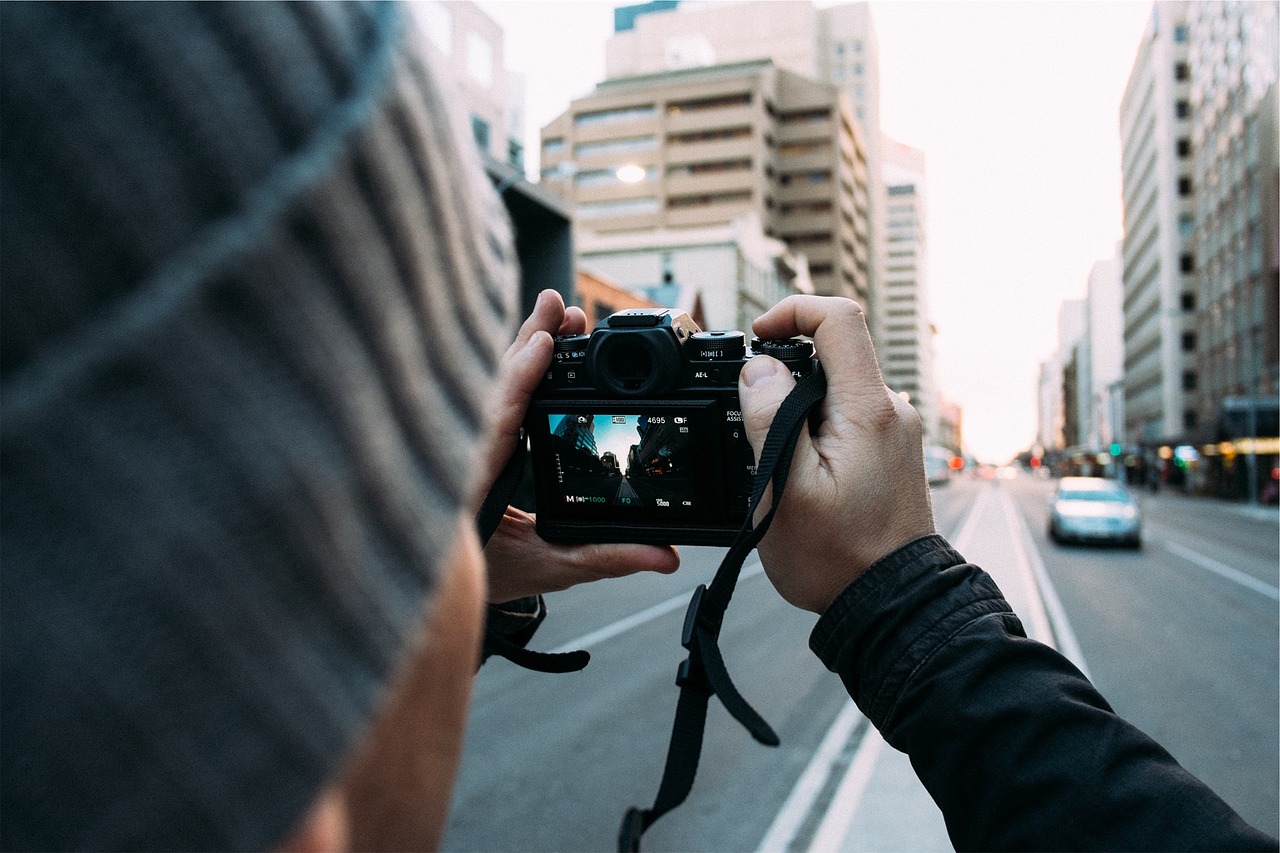 With so many people on social media today, it’s no coincidence that more and more people are investing in high quality cameras to show of their best photos while they’re traveling.

And while it’s important to have a camera which will take sharp, well-focused photos, it’s also important to learn a few things about how you can be a better photographer.

Here are some ways you can take better photos while you’re traveling: 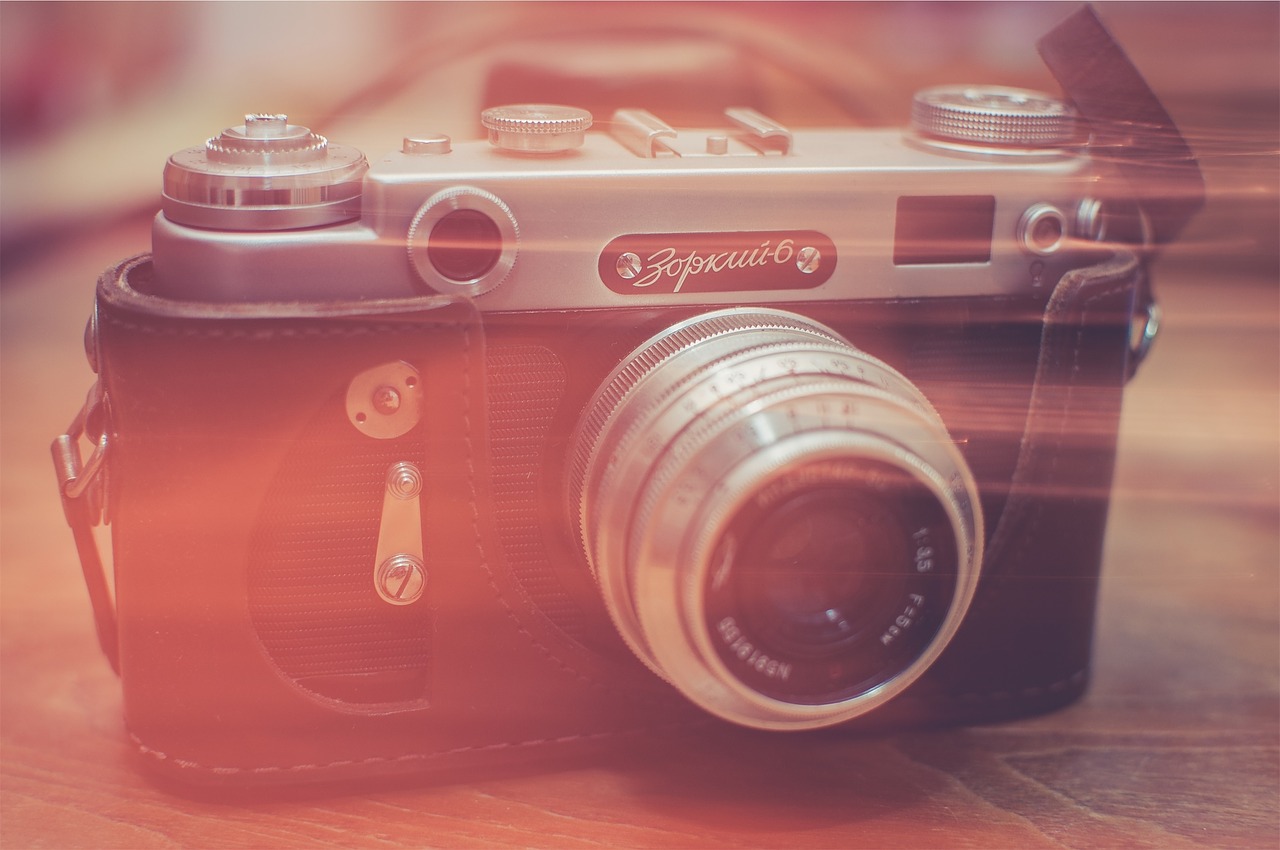 Often we’ll arrive at a travel destination, and continually snap away, hoping to find one good photo in the bunch. However not only does this mean that we’re not appreciating where we are, since we’re only seeing it through the camera, but our photos are likely to be more sloppy, as you’re not putting a great amount of thought into each shot.

Instead try to slow down, look at what you’re seeing from different angles, and then take a photo which you would like to look at again, and you know won’t be stuck on your memory card for years, forgotten about.

Everyone wants to get the iconic shots of the Statue of Liberty, Machu Picchu, and the Eiffel Tower. However these are also the same shots that every tourist who has come before you has also gotten. Instead, try to make the photo your own, look for a different way to capture the scene, and spend some time getting creative. You’re guaranteed to be more likely to love the photo than if you just get the same old shot of you holding up the Leaning Tower of Pisa.

You’re never going to get a good scenic picture if you’re shooting it in the middle of the day. You’re going to need to get out either early in the morning or later in the evening when the light is the best. You may need to change your schedule around, but you’ll find that your photos are much better if you take photos when the light is softer. 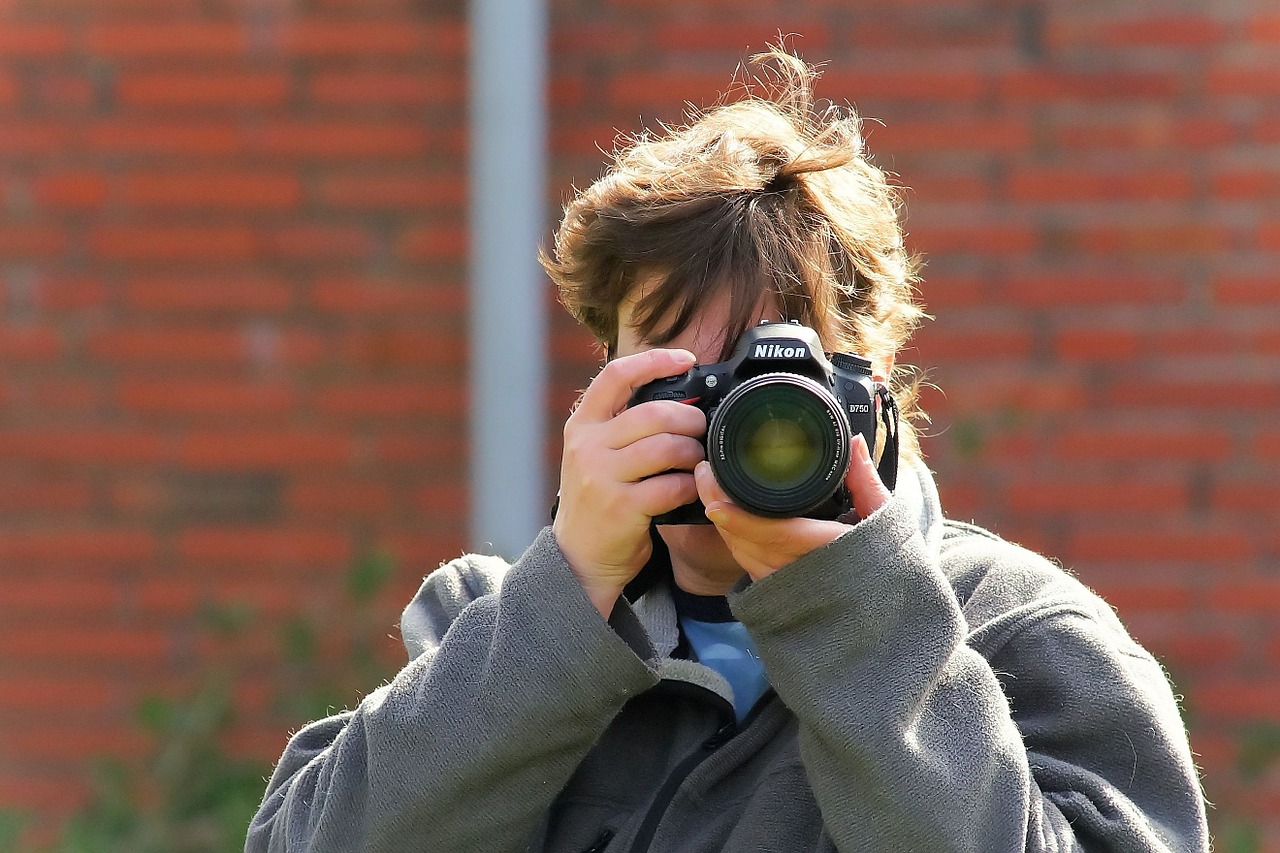 This one can be tricky, since many people are shy when it comes to taking photos of people. However if you ask someone if they mind if you take their picture, most of the time they’ll say yes and you’ll end up with photos which are unique and have a sense of personality. Plus they’ll be far more interesting.

If you find that your images aren’t jumping off the camera, take a step or two closer to what you’re actually photographing. If you fill the frame with your subject your photo will look much better without all of the wasted space. This is an especially good tip when it comes to people.

The best way to get better is to take pictures every day. Spend lots of time behind the camera and you’re guaranteed to get better. If you’re thinking about investing in a better camera, do some research and consider taking a photography class before you travel