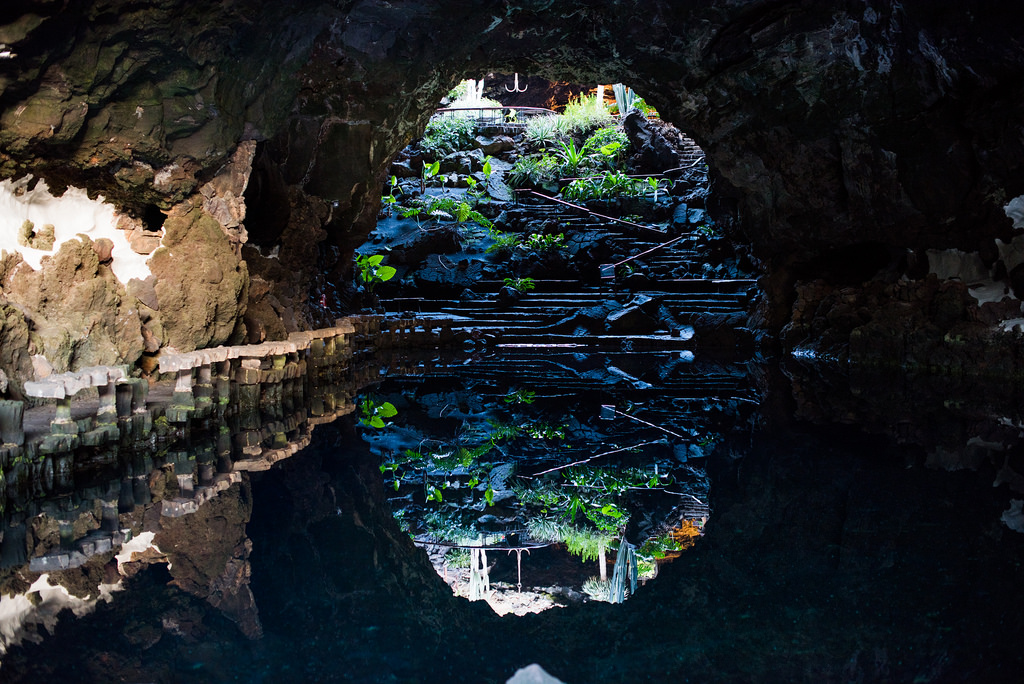 Lanzarote can be found languishing over 700 miles southeast of mainland Spain. This is somewhat of a double blessing for the Canary Island, giving it a heavenly climate as well as a tranquil sense of isolation. This, along with Lanzarote’s stunning natural beauty, makes the island an ideal couples retreat and has got itself onto Ladbrokes’ travel roulette of places to go in 2016. Lanzarote has so many romantic spots that you could return again and again without seeing them all, so here are our favourites that you may not of thought of. 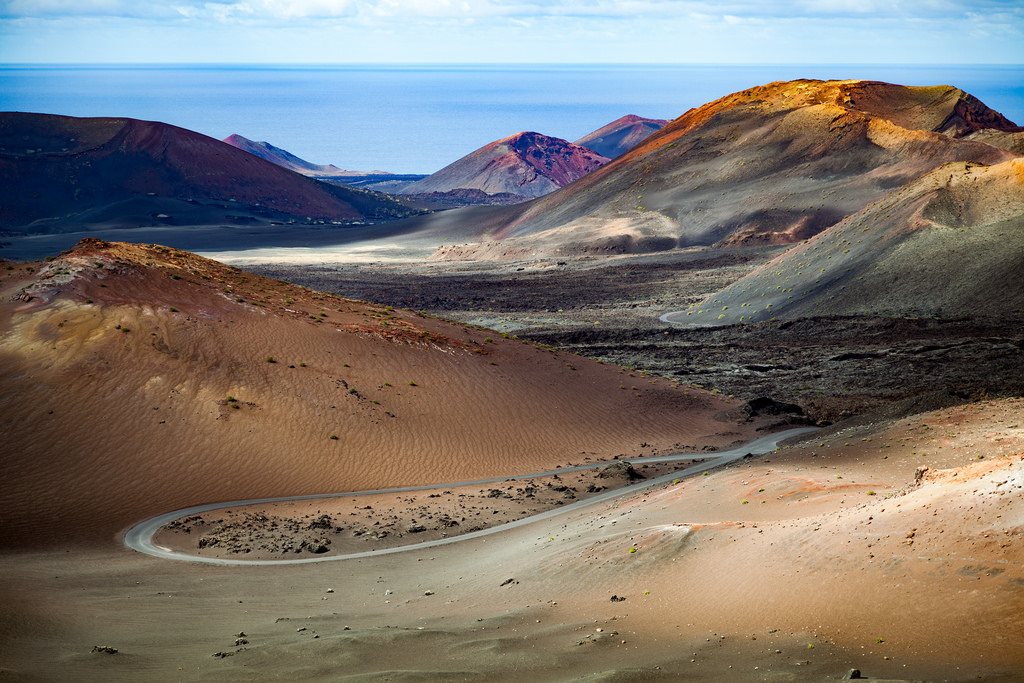 Lanzarote was born through volcanic eruptions so you’re never far from volcanoes when on the island, but by far the most striking gathering are located on the west coast of the island in Timanfaya National Park. Walk hand in hand with one another as you explore this simply breathtaking feat of nature then treat yourself to a romantic meal cooked using the lava grill.

Across on the other side of the island you will find the more tranquil, but equally impressive, Jameos del Agua. Created by famous Lanzarote native, César Manrique, the Jameos del Agua is a volcanic tunnel that has been transformed to include restaurants, gardens, a swimming pool, an auditorium and even a nightclub. It’s the perfect place to go to soak up the Lanzarote sunshine and bask in the island’s mesmerising beauty. Don’t just take our word for it though; Hollywood actress Rita Hayworth described it as “the eighth wonder of the world”.

No couples getaway would be complete without a romantic meal for two, and while Lanzarote has no shortage of great restaurants, one quite literally stands above the rest. El Balcon de Femes is situated in the small village of Femes and the restaurant’s name translates as The Balcony of Femes. As you enjoy authentic Spanish cuisine that is served up at the restaurant, the paella a particular highlight, you are able to enjoy the magnificent views down over the balcony and out to southern tip of the island over Playa Blanca.

Because of its warm weather and beautiful scenery Lanzarote has long been a playground for the rich and the famous, one of these was Omar Sharif. The Egyptian actor fell in love with the island while filming there and quickly snapped up what has to be one of the most luxurious private properties in the world, LagOmar. Created by César Manrique and Jesús Soto who were inspired by the Arabian nights mythology, the house was built using the surrounding rocks, quarries and caves. LagOmar is now open to the public as a museum, allowing visitors to discover the full beauty of the house and grounds. There is also a restaurant and bar where you and your can partner can gaze into one another’s eyes while enjoying a delicious meal in lavish surroundings.

Despite being its relatively small size, Lanzarote is certainly not short of phenomenal areas of natural beauty as well as stunning architecture too. You’ll also find the island offers many gorgeous secluded areas where you’ll feel as though there’s no one around for miles.

Previous post:
Tokyo’s Most Popular Neighbourhoods – What You Need to Know Next Post:
Four Things To Think About Before Jetting Off On Your Vacation