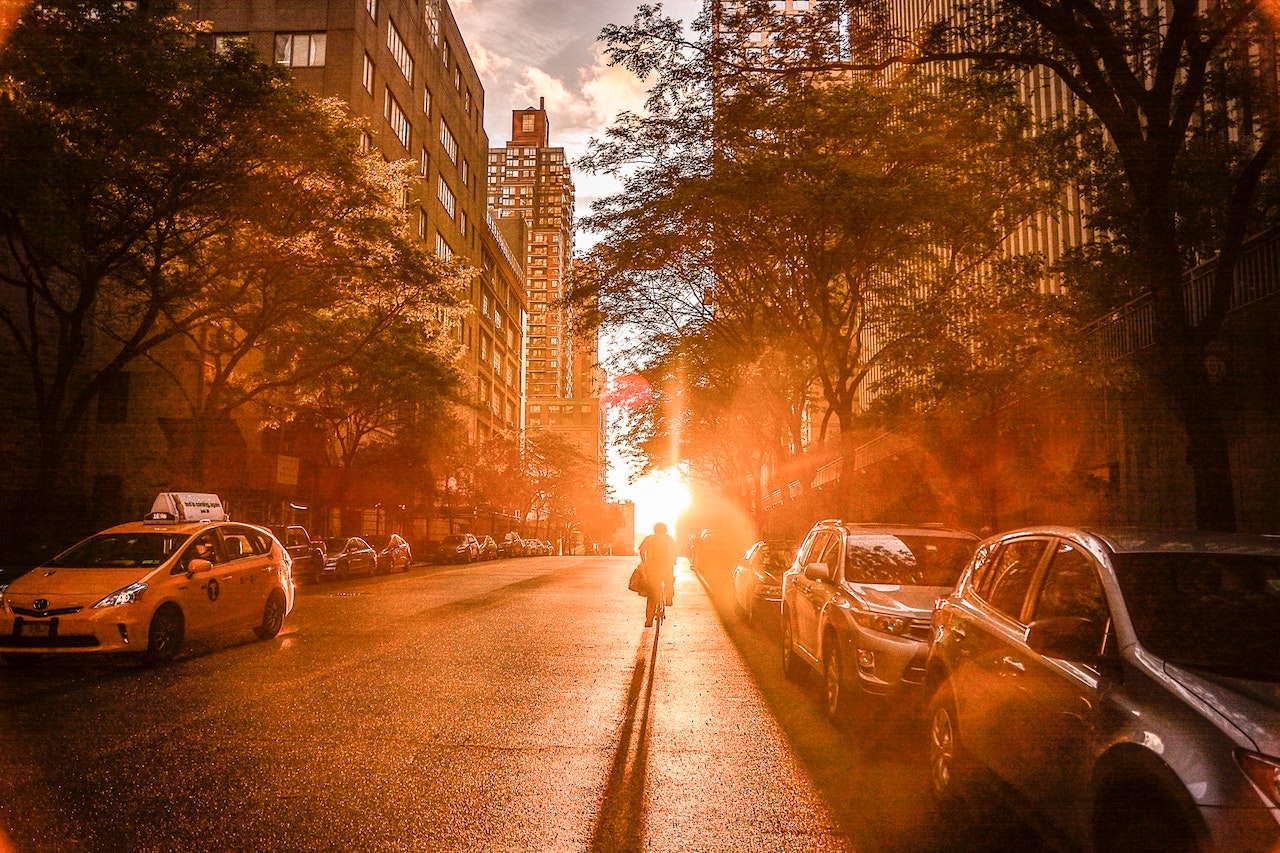 When most people think of New York City, they think of the bright lights of Broadway, the towering skyscrapers of Wall Street, and the endless energy of Times Square. But there’s so much more to New York than just the tourist spots. There are hidden neighborhoods and quiet parks, world-class museums, and trendy restaurants. You can spend a week or a month in New York and never see everything there is to offer. So if you’re looking for an amazing city to add to your travel inventory, New York should be at the top of your list. Then why not add to that a great hotel experience? The Wallace Luxury Hotels in Nyc are the perfect way to enjoy your stay.

But New York isn’t the only great location in the United States. There are plenty of other amazing places to visit, from small towns to big cities. Here is our list of locations to add to your travel inventory:

New York is thought of by many as the city that never sleeps because it has something for everyone day or night. Its skyline can look as beautiful whatever time you are looking at it. This can be through the window of a luxury hotel positioned centrally within the metropolis or during an adventure exploring the city’s famous attractions.

Whether you’re interested in history, culture, food, or just taking in the sights, New York will pleasure the tourist. From the Statue of Liberty to Central Park to Broadway shows, New York has it all. You can be awe-inspired and entertained.

Central Park is one of New York City’s most popular tourist destinations. With its 843 acres of green space, Central Park is a great place to relax and take in the sights and sounds of the city. The park features several attractions, including the Central Park Zoo, the Belvedere Castle, and the Alice in Wonderland sculpture.

The Central Park Zoo is home to a wide variety of animals, including lions, tigers, bears, and penguins. There are also several exhibits and activities for children, including a carousel and a petting zoo.

Belvedere Castle is located in New York City’s Central Park and offers stunning views of the New York skyline. The castle was originally built as a lookout point, and today it is a popular tourist destination, offering visitors beautiful gardens as well as a glimpse into the city’s rich history.

There is a beautiful Alice in Wonderland statue located in New York City’s Central Park. It’s worth a visit for any fan of the story! The story of Alice in Wonderland, in case you are not familiar with it, is about a young girl who falls down a rabbit hole and enters a fantastical world. In this strange place, she meets peculiar creatures who take her on a series of extraordinary adventures. The story is full of magic, mischief, and fun.

San Francisco is a beautiful city with a lot to offer tourists. From the Golden Gate Bridge to Alcatraz Island, there are plenty of iconic sights to see. And don’t forget about Fisherman’s Wharf and Ghirardelli Square for some great food and shopping.

Boston is a historic city with plenty of character. From the Freedom Trail to Fenway Park, there are lots of things to do and see. Be sure to try some of the famous New England clam chowder while you’re in town.

New Orleans is a city unlike any other. With its French Quarter, Mardi Gras celebrations, and jazz music, it’s easy to see why New Orleans is such a popular tourist destination. And of course, you can’t visit New Orleans without trying some of the city’s famous Cajun and Creole cuisine.

These are just a few of the great locations that America has to offer tourists. So start planning your trip today and add these destinations to your travel inventory.

Previous post:
The Benefits of Investing in Property Management Software Next Post:
How to Find the Best Wines While Traveling