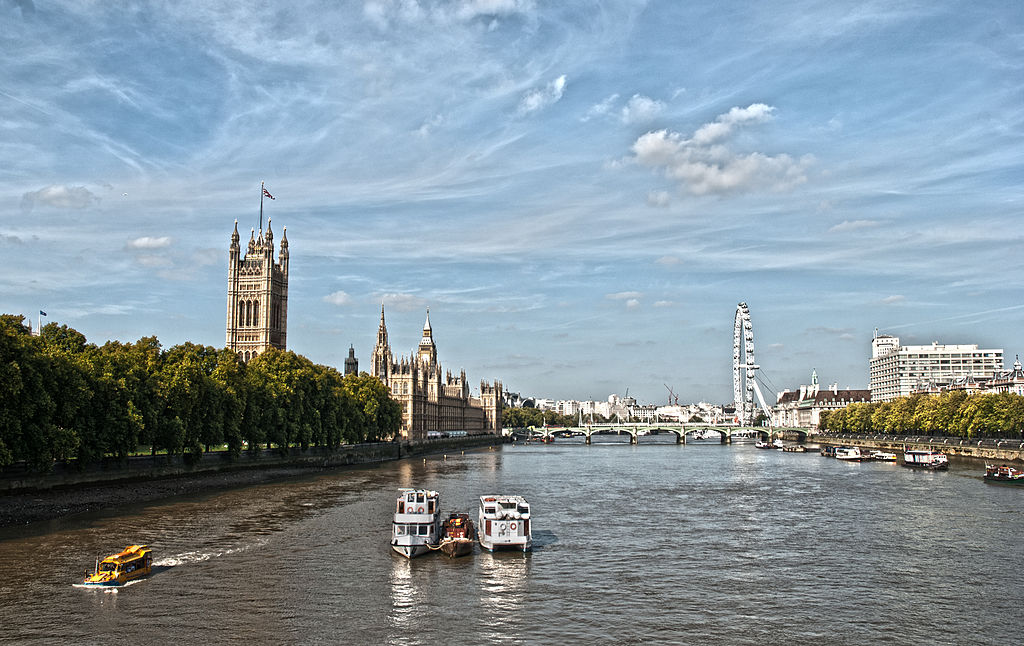 Some might suggest there is something of a stigma attached to UK holidays. Once upon a time they were all the rage, with the coastal towns packed out with tens of thousands of people. Then, came the budget airlines, and holidaying in the UK suddenly became a lot less popular.

Well, it would be safe to say that it’s now back with a vengeance. Budget airlines are now starting to sweat about why passengers aren’t as eager to jump on a plane – and instead bask in their own country.

However, there are still some doubts surrounding “home” holidays. It’s for this reason that we have put together this page, as we bid to debunk the main myths that surround UK holidays.

The UK is associated with rain – there’s no getting away from this.

The above sentence certainly doesn’t mean that you have to wallow away as soon as the heavens open though. Sure, the opportunities dwindle somewhat, but it’s by no means a deal-breaker.

If you happen to visit an area that is really geared to tourists, don’t for one minute think that they don’t legislate for rain. In other words, tourism contributes massively to their economy and if they just ignored the threat of rain, few people would visit.

For example, the Belfry is the ideal destination if you’re looking for golf. If rain is on the forecast, you always have the spa and other hotel facilities available to you though – meaning that all is by no means lost. If you’re worried about the kids, pretty much every area will have an indoor play facility, and failing that nobody gets bored of the indoor swimming pools, do they?

Myth #2 – London is the only city break available

This is a really interesting misconception and pretty much comes down to ignorance. Sure, London grabs all the headlines, but there’s more to the UK than that. If you want a “different” type of city break there’s always Bath, while the likes of Birmingham, Manchester and even smaller cities like Plymouth have excellent reputations that just bring something different to the stereotypical city break.

Not all of the above have Big Ben – but it’s not all about the landmark attractions is it?

Myth #3 – It costs a small fortune

This is basically a myth built on a myth. In other words, there was a myth going round that people were paying a lot more to stay in the UK, rather than venture across Europe.

Suffice to say, once you build in flights, airport transfers, parking and all of the rest of it – it just doesn’t compete. Can you pay a premium for UK holidays? Sure, particularly if its school holiday season. In general, prices are competitive though and especially now that Airbnb has entered the scene, it could be said that staycations are enjoying their biggest surge in popularity for many a year.

Previous post:
Can You Still Have a Relaxing, Luxurious Holiday on the Cheap? Of Course! Next Post:
The Adventure of a Lifetime to Angel Falls in Venezuela