Vaping abroad: What you need to know 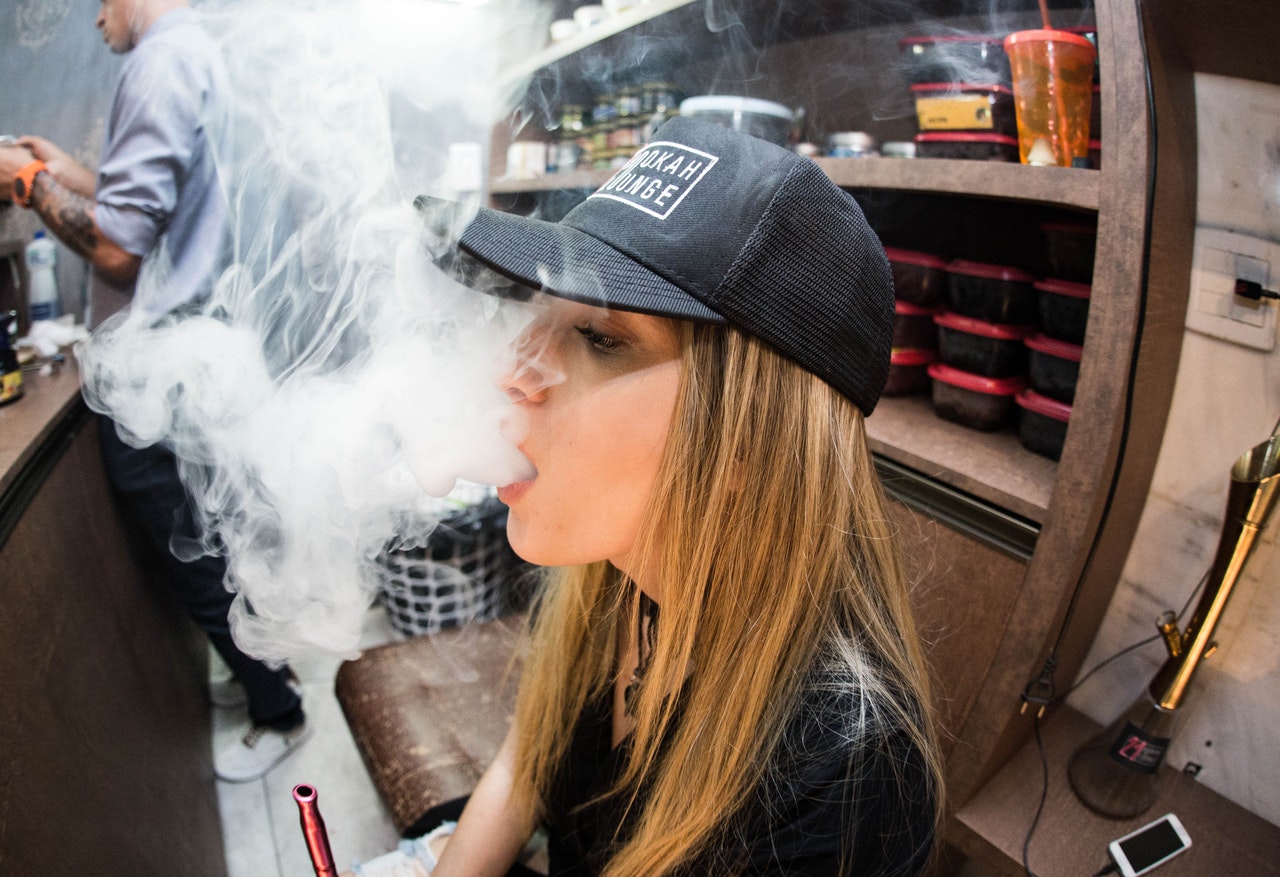 With spring taking a while to arrive, many of us are heading off to warmer locations. While you can find e-cigarettes throughout most Western countries, they’re also making their way into many countries around the world. But it can be difficult to know just what the rules are with vaping, and when you’re allowed to use your device. 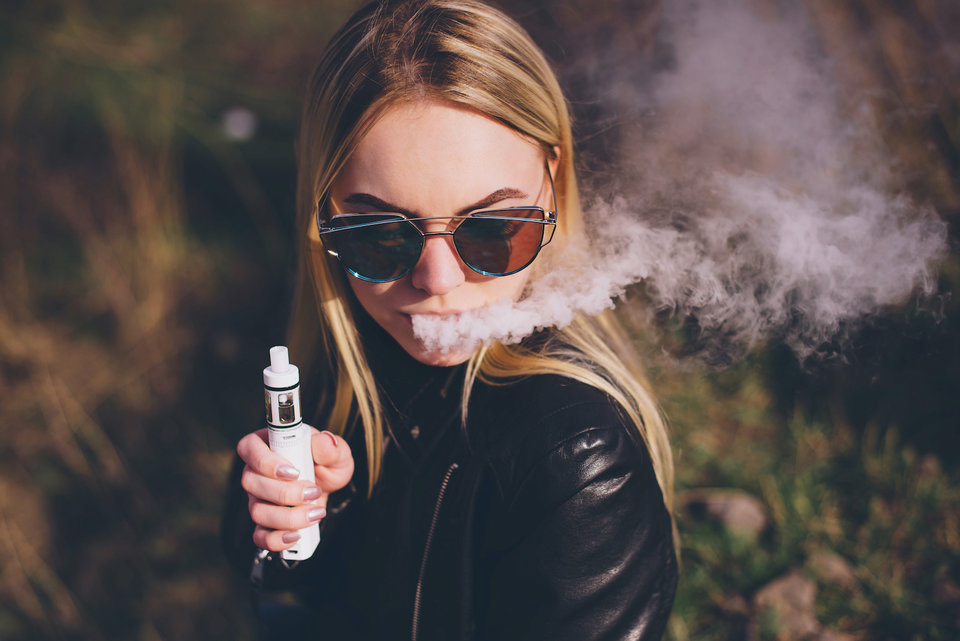 If you’re planning to take a holiday and would like to do some vaping, it’s a good idea to plan ahead so you can be prepared. You’ll need to check all of the regulations with the airline you’re flying so you can avoid getting your device confiscated as you go through security or at the airport.

Most importantly, it’s key that you’re aware of the local vaping regulations so you can avoid breaking the law. If you are allowed to take your device, you may want to pack extra e-liquid. That’s because this can be difficult to find in some countries, and some vendors won’t be able to tell you the ingredients of the liquid. You should also carry spare batteries just in case your power starts to run low before you can recharge. It’s also a good idea to take an extra clearomizer in case you want to vape with different flavors or want to alternate refilling and cleaning.

Keep your clearomizers in separate, sealed plastic bags. This is because air pressure changes can cause these to leak in flight. Make sure you take a crush-proof case so you can pack your vaping equipment safely away. This will ensure that you don’t have any breakages while travelling.

Your batteries need to be packed separately. When they’re packed together, they can start a fire- that’s why airline staff will always check that you don’t have any batteries in your checked luggage.

When you’re going through security, your liquids must be under 100ml and packed in a clear plastic bag. Most e-liquids will be 30ml or less, but it’s a good idea to check this to avoid having your liquid confiscated. Ensure that your vapouriser is in your carry on. Otherwise, staff may confiscate it if your checked baggage is searched. It’s also a good idea to keep any original packaging. That way you can show police that your device isn’t drug paraphernalia.

This may sound obvious, but don’t vape in the plane toilets. Many people say that these devices won’t trigger the smoke detectors, but this will depend on the VG/PG ratios. If you get caught you’ll be subject to a large fine and may even be arrested.

Keep in mind that if you’re hiring a car, you may not be able to vape in it. Most companies have banned smoking. Although vaping doesn’t leave a smell, if you get caught vaping you may find that your insurance is invalidated or you have to pay a hefty fee for cleaning.

In many countries, the legal status of vaping is still pending. Many countries have banned vaping completely, including Thailand where you can be taken to prison.

For most European countries, vaping is considered to be the same as smoking, and the rules apply accordingly. For example, smoking often won’t be permitted in public spaces like restaurants or bars, so vaping will often be banned as well.

Above all, have fun. Most of the time, you’ll have no issues vaping abroad as long as you’ve checked local laws and you travel correctly with your vape kit.

Previous post:
5 Reasons To Visit Antibes, France Next Post:
Hit the Road: Preparing for Your Next Adventure by Car