Visiting Venice? Take A Look At This Guide 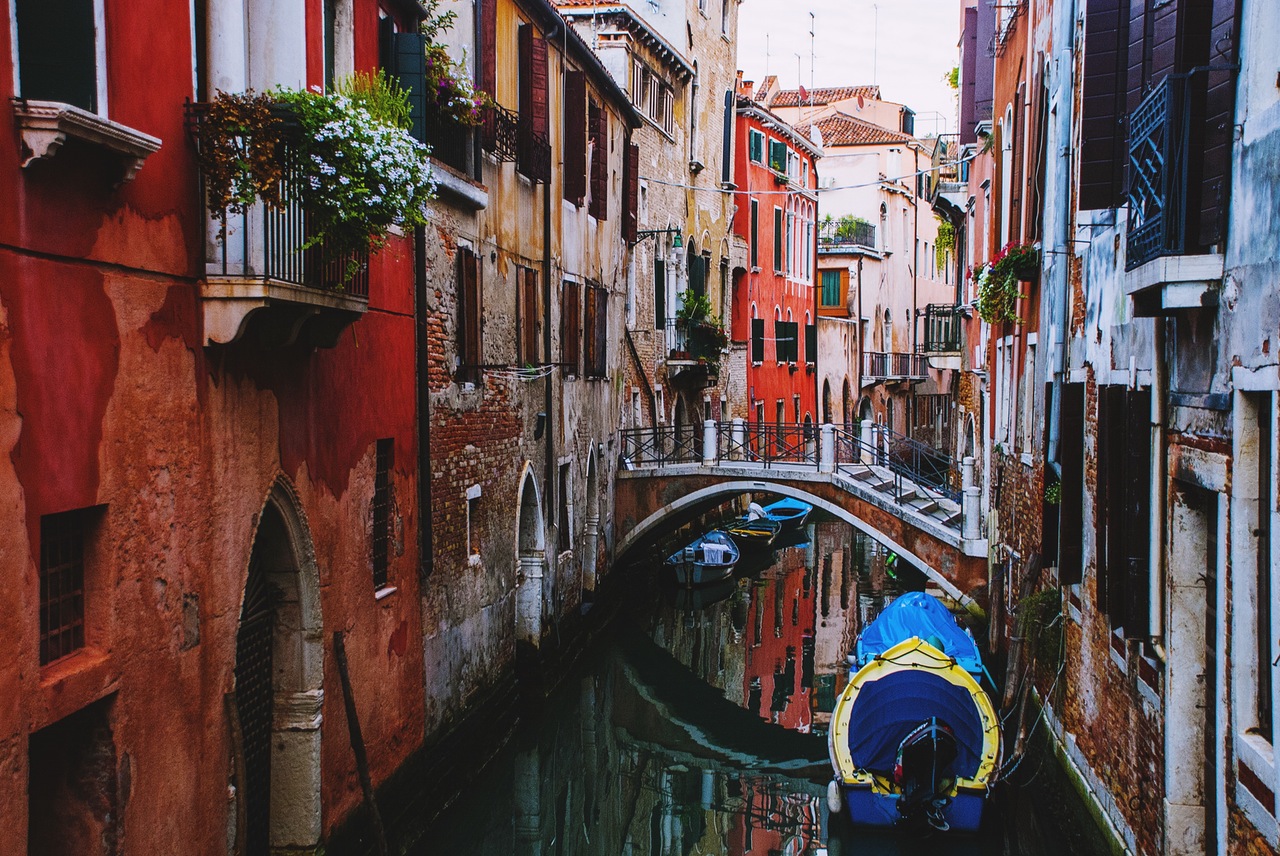 There’s nowhere else in the world quite like Venice. Surrounded by water on all sides, the idea of building a city on a lagoon was a crazy one, but it still stands today as one of the world’s most popular places to visit. As well as the scenery, the city is a cultural capital with its mix of beautiful art, elegant opera and fine cuisine.

You could easily fill a book with the best things to do in Venice (and many people have!) but here is just a selection of the top attractions.

Running through the heart of the city, the Grand Canal is lined with beautiful buildings on either side. A trip down here feels like a journey through another era as not much has changed in over 600 years. No trip here would be complete without a gondola ride in Venice as you enjoy the rich colours and peaceful atmosphere. One of the highlights is journeying under the Rialto Bridge, which was the only way to cross the Grand Canal on foot for over 300 years. Come back at night when everything is illuminated for a completely different experience. 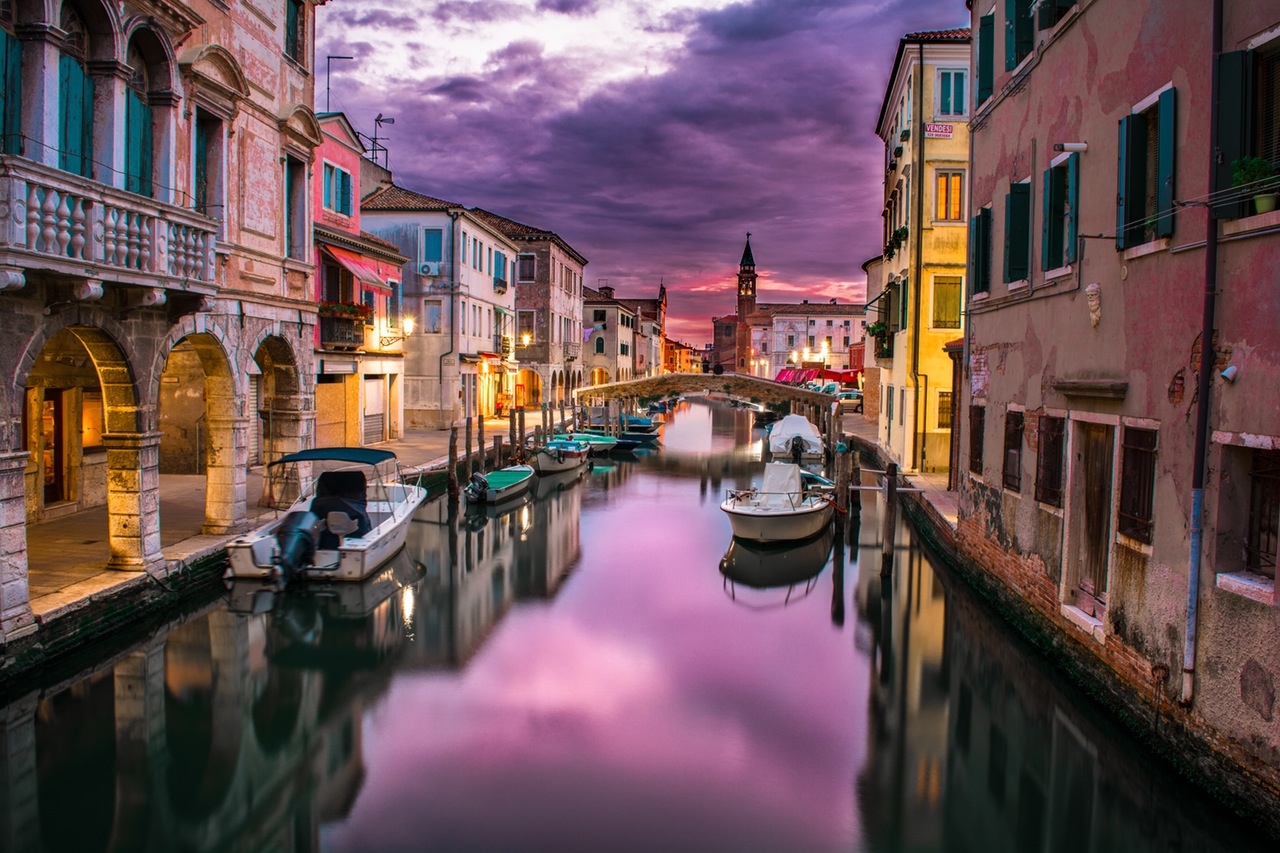 Nearly 800 years were spent painstakingly crafting the Basilica di San Marco in the famous square but it was all time well spent! You can get inside the main part of the church for free and marvel at the floor to ceiling mosaics. There are three smaller museums inside which are all worth a visit if you have the time. Try to visit the square either in the early morning or late evening to avoid the crowds. Right next to the Basilica is another important Venetian attraction, Doge’s Palace. The admission fee is quite high, but it’s the only way you’ll be able to walk over the world famous Bridge of Sighs.

Visiting here requires a bit of travelling outside of the main centre of town, but the usual rule is: the further you travel, the fewer tourists will be there. A trip to the glass-blowing centre of Murano is also worth a visit, but Burano is where many keen photographers head. The island is well known for being home to rows and rows of multi-coloured buildings either side of the winding canals.

This tiny island is most famous for its 16th century church which stands right in the middle. Across the lagoon from St. Mark’s Square, it stands out as it is clad in gleaming white marble. Once you arrive here, you can take an elevator ride to the top of the bell tower to enjoy spectacular views over the city.

Standing at the point where the Grand Canal meets the Venetian Lagoon, it was originally constructed as a shrine to the Virgin Mary who was said to have saved the city after one third of the population was wiped out by the plague. It is another striking building in a city that is full of them.

Previous post:
Bling Up Your Next Caravan Adventure Next Post:
Tips for Your First Time in Iceland