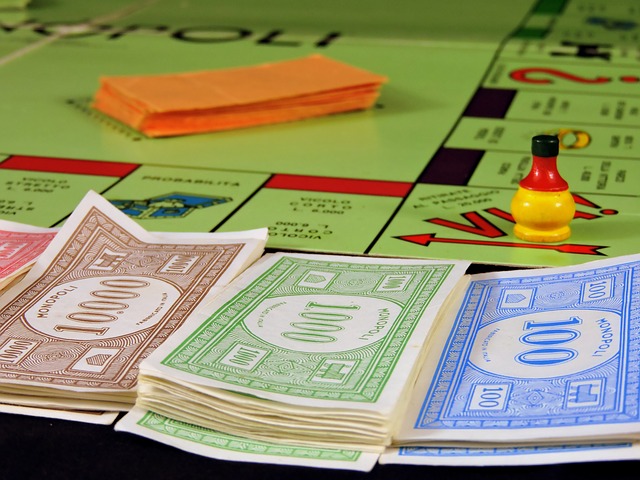 In years gone by, if you went on holiday to Europe and travelled through several countries at once, you’d come home with more than memories.

The delights of foreign currency appeal to the child in us all. We know it’s money on some level; we certainly had to spend money to get it. But it’s almost impossible to feel it’s real money. It feels strange in our hands, in denominations we’re not familiar with, and it feels about as legitimate tender as holding a wad of Monopoly money does.

So you’d come home from visiting several far-flung countries with a wad of different notes and coins. The larger currency you’d exchange for ‘real’ money, but the smaller pieces attached a kind of sentimental value to them. They were trophies of a distant land.

They were interesting too. Spain, for example, had a coin that had a hole in it. Madness! Not to mention the names, the history instilled in them: the Italian Lira where you could be a millionaire just with the contents of your purse, the Greek Drachma and – of course – the less-imaginative French Franc. All gone now, thanks to the single currency of the Euro. 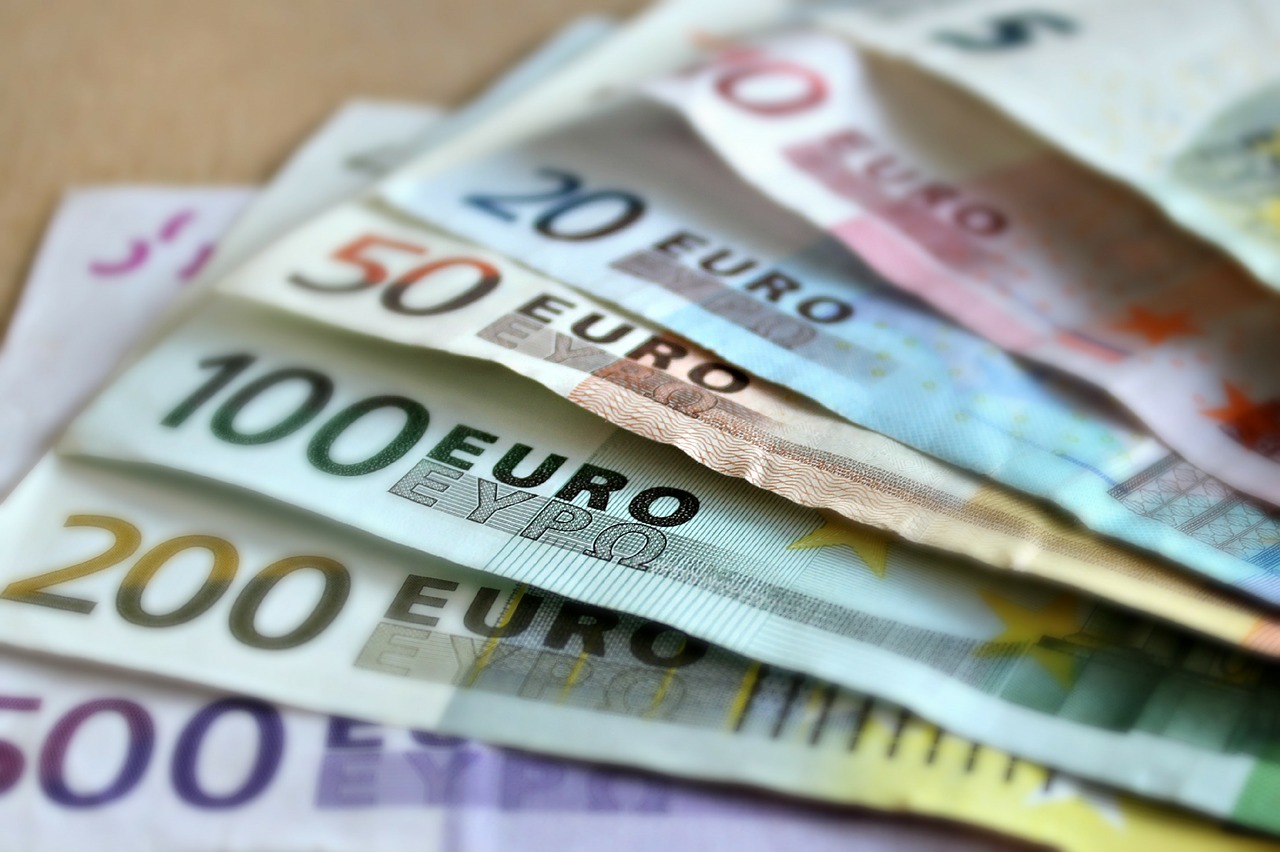 Not so interesting, really.

On some levels, travelling is and always will be about money. Travel outside of Europe and you’ll still find your strange coins; your notes that can survive a cycle in a washing machine like the New Zealand dollar. But aside from currency, taking a trip abroad comes down to cold, hard cash at the end of the day.

Money Decides… Where You Stay

There are over 200 acknowledged countries in this world, so technically, it’s yours to choose from. Reality is a little different: some countries are dangerous, while others are restricted more because of your budget.

You can follow travel tips to find the best deals, maximise your use of discounts, and find wonderful scenery and experiences without spending a fortune. But it would be childish to suggest it’s not a factor.

Money Decides… What You Can Buy

Yes, there’s a literal facet to this: the more money you have, the more you can buy. Thus are the rules of commerce forevermore. However, money also decides the amount of capital you have to spend – what is the domestic money you’re exchanging going to be worth?

If you don’t do your research before you exchange currency, then you could be stung. For example, it might make sense on a practical level to exchange your cash at the airport – but that will get you one of the worst exchange rates imaginable. Always buy in advance and do your research so you can make your cash go as far as possible.

Money Decides… How Often You Can Phone Home

Even in the midst of a foreign adventure, you’re going to want to do an ET and check in with what’s going on back home. The stories of punishing costs for calls and data while abroad can be absolutely staggering, so know what you’re liable to pay before you set foot anywhere near a plane.

Previous post:
Paradise Destinations For Everyone To Discover (Not Just Backpackers!) Next Post:
Get the Most out of Work Trips