Paradise Destinations For Everyone To Discover (Not Just Backpackers!) 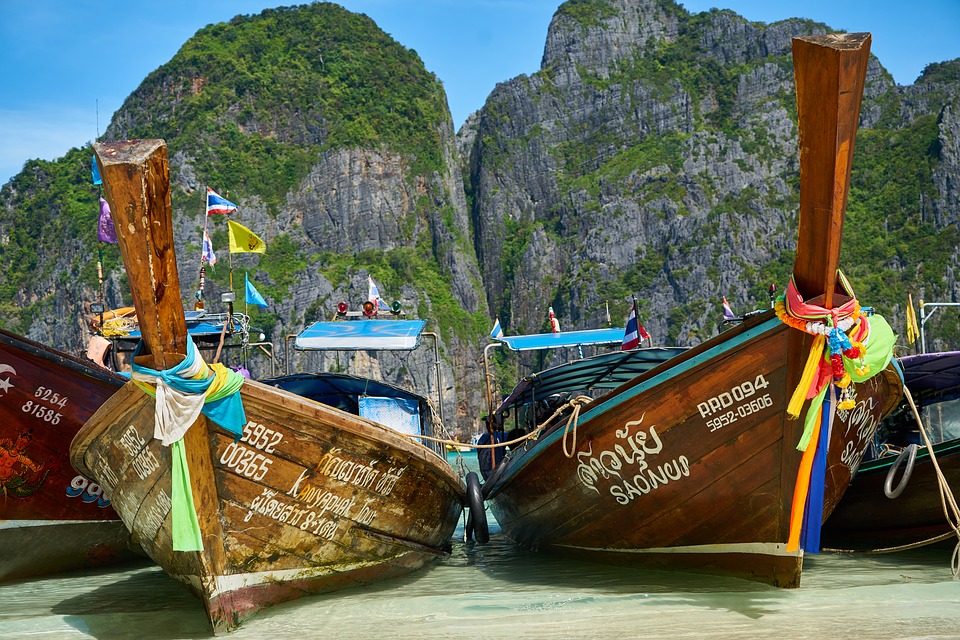 Browse through any online holiday review site and it won’t be long until you stumble over (along with all the ridiculous and/or amusing reviews), the following way of dismissing a destination:

“Hard to move for all the students wandering around with backpacks on!”

It’s always said in a dismissive way, as if the idea of backpacking (one of the most established ways of travelling, lest we forget) is such a bane on other tourists. In fact, just reading this, you probably have your own negative perceptions of the word and the kind of travellers it is referring to.

Unfortunately, it’s not just a section of the travellers as people that are being looked down upon in this situation. The same sentiment also applies to certain destinations. More favourably, they are referred to as a “backpackers’ paradise”, with a hint the term actually means “not for families or non-backpackers…”.

Of course, it’s ridiculous to write off a variety of exotic and wonderful locations purely because of a few outdated stereotypes. The world is huge with rich exploration around every corner, so if you’re willing to dust off the notion the below countries are only for backpackers, then you’ll be delighted to find what you can discover. 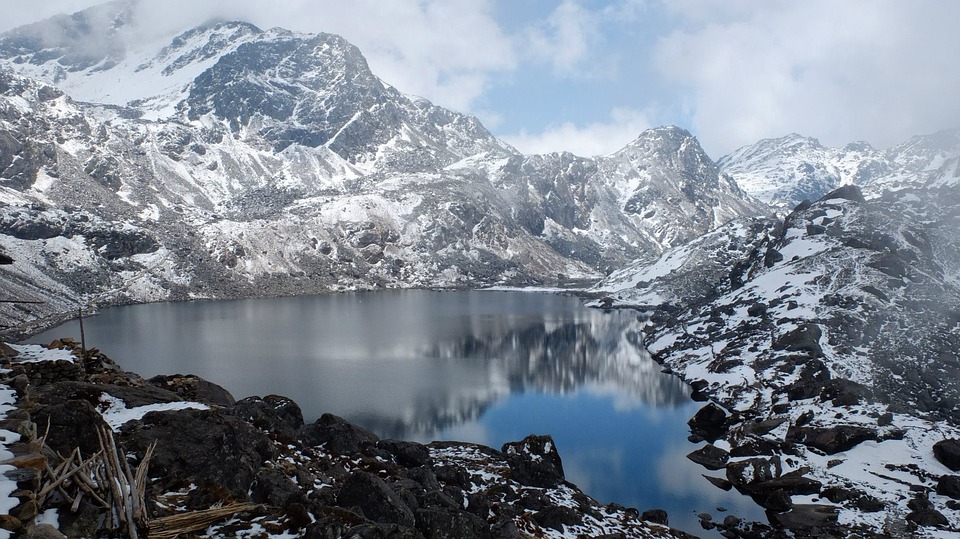 It’s impossible to mention Nepal without mentioning its star feature: Mount Everest. So let’s get it over with: Everest is magnificent. It’s the highest mountain on earth (if you discount those which begin on the ocean floor which, let’s face it, literally everyone does).

Even if you’re not tempted by a trip up the mountain, there’s still plenty to see and do in Nepal. If you like things calm and tranquil, then there’s plenty of spiritual retreats to be found here – no matter what your budget is. Just remember that the northern hemisphere “summer” is, in Nepal, the monsoon season – visit around April to avoid.

Fun Fact: Nepal’s flag is the only world flag to not be rectangular in shape (non-quadrilateral). The government actually provides exhaustive instruction on how to draw the flag correctly.

Perhaps the most commonly-referred to backpacking destination of them all, Thailand has gained its reputation despite the fact luxury such as http://www.villasanyanga.com/phuket-villa/ is easily found there. With a beautiful climate, sunshine and beaches that are picture perfect, it’s a shame to leave this location to backpackers alone.

Fun Fact: Showing respect for another person’s head is imperative in Thailand. Thai culture forbids touching anyone else – including children – on the head. That must make haircuts and brain surgery kind of tricky! For more Thai customs, https://matadornetwork.com/abroad/10-thai-customs-to-know-before-visiting-thailand/ is a great resource.

Found on the West coast of India, Goa is a hippie paradise – and where you find hippies, you’ll generally find backpackers. Despite this reputation, there are some truly stunning features found in Goa. If you like architecture, then various temples in the area will thrill you. For more natural delights, the Dudhsagar Falls will never disappoint.

Fn Fact: Due to an intriguing history, Goan residents can apply for and receive both a Portuguese and an Indian passport.