What to do if you’ve had unprotected sex 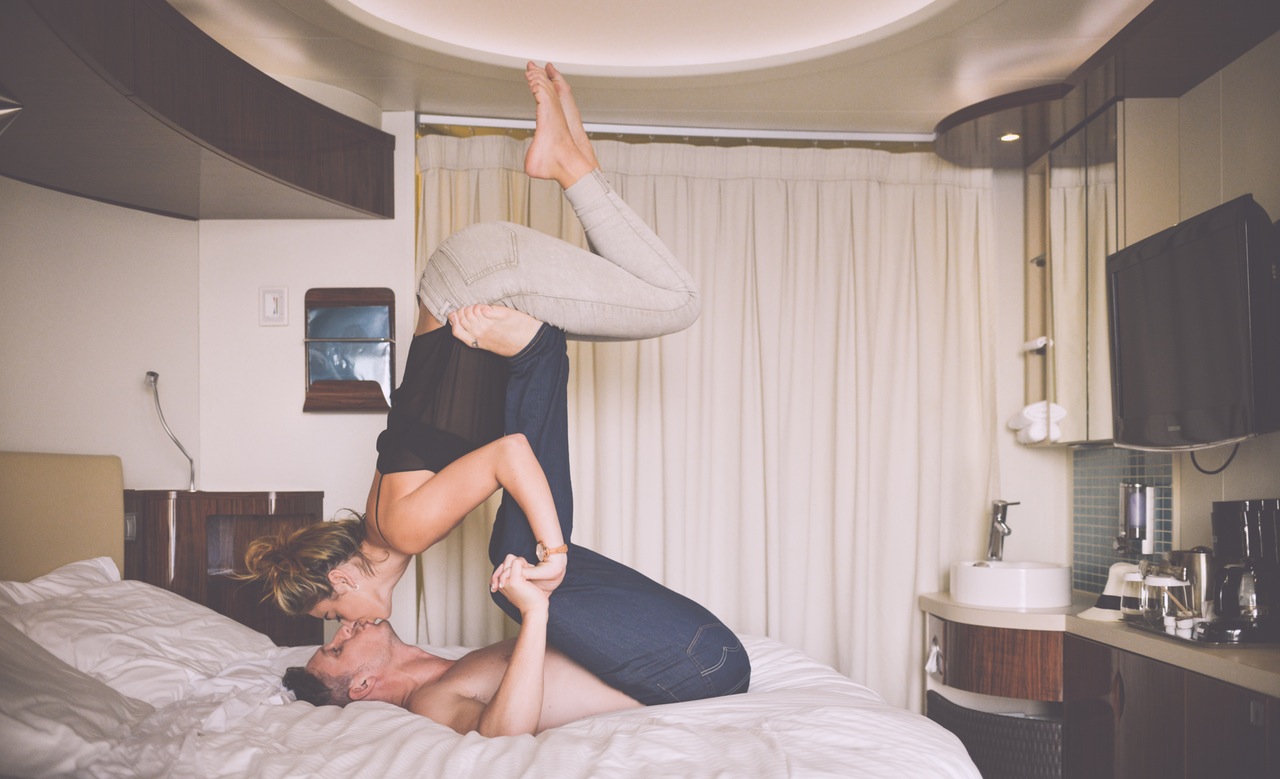 Despite our best intentions, unprotected sex happens, and while it can be easy to panic, you have ways to protect yourself against STI’s and unwanted pregnancy.

Sometimes, it can be tempting to pretend the whole thing never happened, as the consequences can be overwhelming. But remember that if you act quickly, there doesn’t need to be any unwanted complications after having unprotected sex.

Firstly, if you have any symptoms such as rashes and sores, discharge, pain when you pee, discharge, unexplained bleeding or itching, you’ll need to see your GP or go to a sexual health clinic as soon as you can. 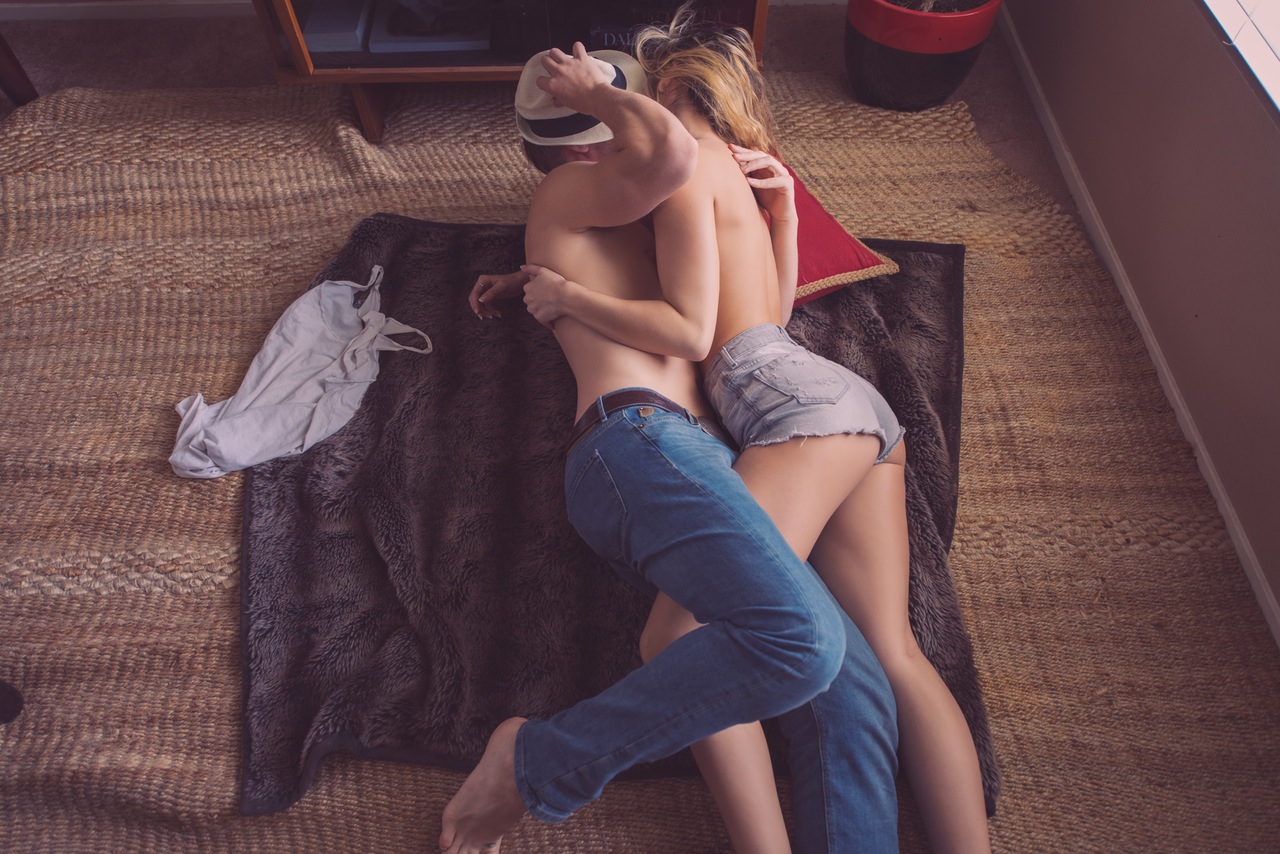 Many assume that the stars must align correctly and a woman needs to have sex at the right (or wrong) time of the month in order to get pregnant. It’s important to remember that there is always a risk that a woman will get pregnant if you’re having unprotected sex, and many babies have been born due to the withdrawal method.

That condom that you’ve had in your purse or wallet forever? It’s time to chuck it away. Don’t carry around old or out-of-date condoms, and instead head to your GP or sexual health clinic to pick up some free condoms. Remember that they’re not one size fits all- condoms that are too big or small can break or fall off during sex- meaning you’ll be unprotected.

It’s not just straight couples that need to worry about STIs and STDs. STIs can be spread through oral sex and sharing toys, and same-sex partners should consider using a latex barrier like a dental dam, choosing not to share toys, and ensuring that you have regular sexual health tests.

A survey by Stonewall found that less than 50% of bisexual and lesbian women had had a sexual health test in their lifetimes, but half of those who did get screened ended up having an STI. Both syphilis and Hep C are on the rise in the gay community. Never share needles, practice safe sex, and get screened regularly.

Did you know that 20% of people aren’t being safe with new partners? And 50% of those diagnosed with STIs are aged between 16 and 25. The rate of unsafe sex amongst university students is especially worrying, with 51% of female and 61% of male students admitting to having unprotected sex.

Remember, even if you have no symptoms, you could still have an STI. Chlamydia is something that many people need to worry about, with 50% of men and 70-80% of women who were infected experiencing no symptoms. This is particularly problematic for women, as this can negatively impact your fertility. For more information, head to Lloyds Pharmacy Online Doctor.

Previous post:
Best helicopter charter tours of the UK countryside Next Post:
Skiing on a Budget: A Guide for Holiday Planning