Bulls and Beyond – Three Spanish Festivals Worth Planning a Trip Around 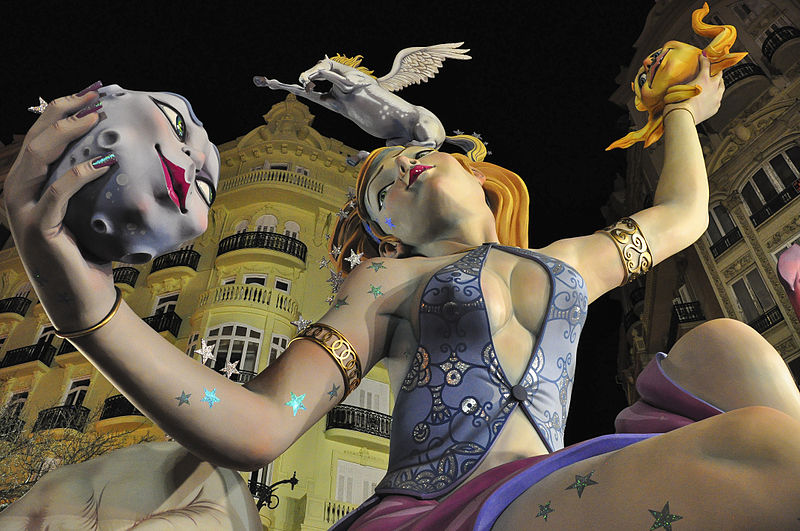 “The things that happened could only have happened during a fiesta. Everything became quite unreal finally and it seemed as though nothing could have any consequences. It seemed out of place to think of consequences during the fiesta.”

If there’s one thing the Spanish understand, it’s the spirit of fiesta.  Join in the fun by planning one of these unique festivals into your Spain itinerary. 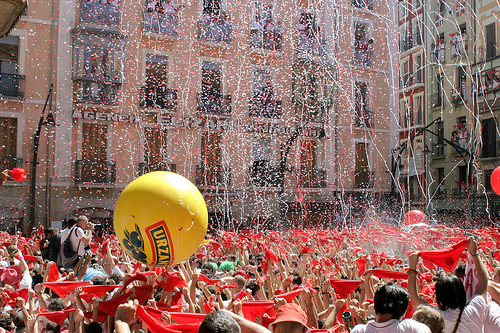 San Fermin, Pamplona (6 July- 14 July) – Perhaps the most well-known of all Spanish festivals, Pamplona’s Festival of San Fermin, featuring the thrilling daily Running of the Bulls, attracts over a million people each year.  The streets fill with revelers dressed in traditional red and white garb, though their white clothing rarely stays white for long – sangria stains abound as the delicious fruity wine flows freely both into cups and as ammo in wine fights.  Watch out for wine raining from the balconies up above!  To see the actual bulls, be prepared to rise well before the sun to get a spot– or join the fiesta and never go to bed – as revelers up all night stake out the railings well before 5 am.  Another option is to book a balcony, but be sure to book way in advance (this applies to accommodation as well) and be prepared to pay through the nose. 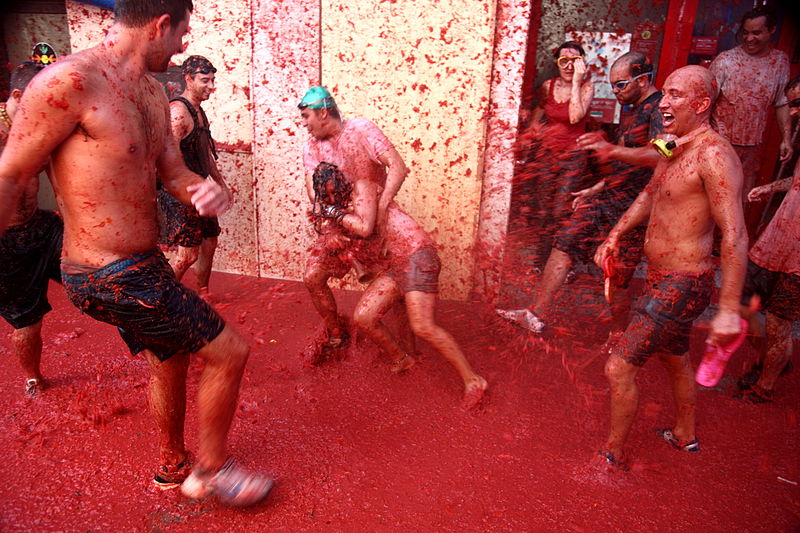 La Tomatina, Buñol (last Wednesday in August) – Touted as the “World’s Biggest Food Fight,” La Tomatina is a yearly flying tomato battle.  More than 100,000 tomatoes, specially grown for the holiday and supposedly of inferior taste, are dumped into the square and participants are given free reign to hurl them at each other, as long as they keep the mess making clean – only tomatoes are allowed, and all tomatoes must be crushed before they’re thrown.  For all its fame, La Tomatina actually only lasts an hour, set amid a week long festival of events. Due to its ever-growing popularity, in 2013 the tomato fight was limited to 20,000 ticketed participants.  Of those tickets, 15,000 are for foreigners at a price of 10 euros apiece. 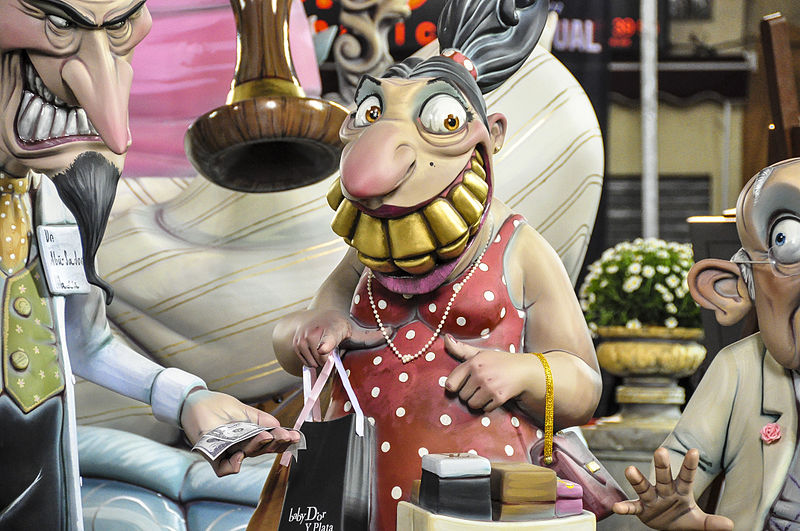 Las Fallas, Valencia, (15 March – 19 March) – While traditional fireworks festivities begin 1 March, the real fun starts the 15th, when over 350 ninots, huge, labor-intensive sculptures, are put on display around the town.  The days between the erection of the sculptures, which are often satirical effigies, and the finale on the 19th are one long series of festivities, so get ready for some serious celebrating.  The festival finishes on the 19th, in a literal blaze.  The ninots are set on fire at midnight on the 19th, all except one, voted the year’s favorite, which is spared and housed with the others in the Museum of Las Fallas.

Previous post:
3 Destinations for Art Lovers Next Post:
3 US Destinations You’ve Probably Never Heard Of But Want to Know