Planning a summer visit to the US?  Chances are your itinerary is headlined with the kind of cities that blockbuster movies are set in – New York, Washington DC, L.A. and maybe (if you’re creative) Chicago.  Turns out, the US is much bigger than the cities whose names reach the outside world – check out some of these US destinations you probably haven’t heard of for a unique American experience. 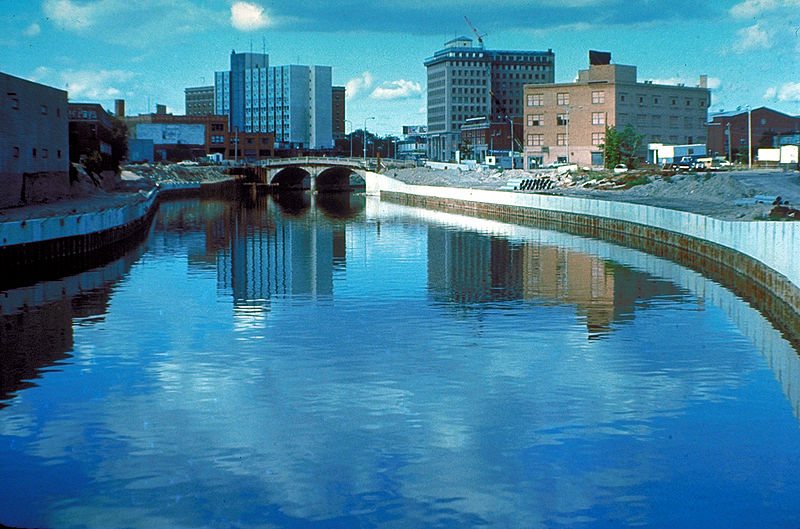 You’ve heard of the East Coast and the West Coast, but do you know about the Third Coast?  It’s the nickname of the freshwater coastlines of Michigan, particularly the area of Northwest Michigan that enjoys having Lake Michigan as its border.  Largely centered around Traverse City, but spanning far beyond, Northern Michigan combines a laidback Midwestern charm with a cultured sensibility that has earned it a description as “micropolitan.”  In fact, Lonely Planet listed the Lake Michigan coast number 1 on its list of the top 10 US destinations for 2014.    At first, it looks like an area characterized by simple small town life – but it offers tourists local wineries, a vibrant brewery and bar culture, cider houses, a local cinema spearheaded by Michael Moore, a summer calendar filled with art and culture festivals, and a food scene relished by Mario Batali, just for starters. For nature lovers, hiking opportunities, stunning beaches and water sports abound everywhere you look.  And it’s all served up with “Michigan nice” of this unpretentious area, leaving you with a truly stress-free experience.

Famous (or perhaps infamous) within the United States for its habit of fostering the unusual – the skit television show Portlandia good humoredly mocks this reputation- Portland is the place to go for those who love all things independent and interesting.  While it maintains an easy-going attitude, population-wise, Portland is definitely a city, and a creative one at that- it boasts a vibrant arts and music scene and serves as home to one of the nation’s largest communities of zine and independent publishers.  It’s also home to the biggest independent bookstore in the world, Powell’s City of Books, and the inventor of the movie brewpub, where you can watch a film while enjoying a good meal and local beer.  Basically, Portland, with its motto “Keep Portland Weird,” is the paradise of all the kids who didn’t quite fit in at school and grew up to realize that different is cool.  It’s also a place that takes its food and drink very seriously, treating it with the innovation (and arty irreverence) that fits its general M.O. – you can sip beer at over 30 creative breweries, sample delicious food truck delights you’d never expect to find on the street, and finish it all off from a bizarrely named sweet from the famous Voodoo Donuts. 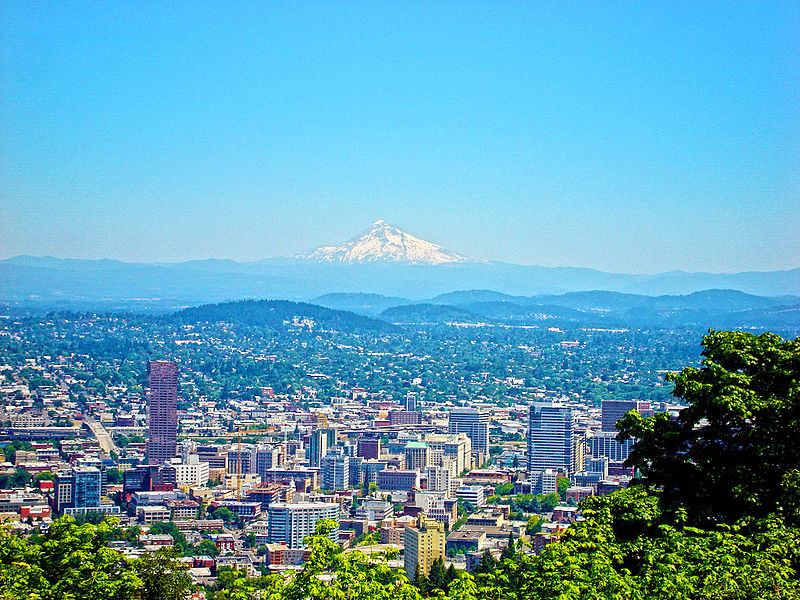 Austin: City Limits and Beyond

When you think of Texas, you probably don’t think of an area especially welcoming to alternative cultures.  Austin kicks that stereotype to the curb – you’ll even see t-shirts and bumper stickers echoing Portland with a “Keep Austin Weird” war cry.  It’s a well-known destination for American music lovers.  The sheer number of music venues in Austin has led to it being marketed as “The Live Music Capital of the World,” but it is perhaps more famous in the musical world for its festivals, which include South by Southwest (one of the biggest musical festivals in the United States) in March and the renowned Austin City Limits festival in October.  Whether you come during festival times or not, there’s always live music to enjoy – just start on Sixth Street and wander until something piques the interest of your ears.  The food scene here has blossomed in recent years, as well – it’s not just barbecue and Tex-Mex any more, though we highly recommend you indulge in both.

Previous post:
Bulls and Beyond – Three Spanish Festivals Worth Planning a Trip Around Next Post:
Healing Travel: 3 Spa Traditions Worth Traveling For