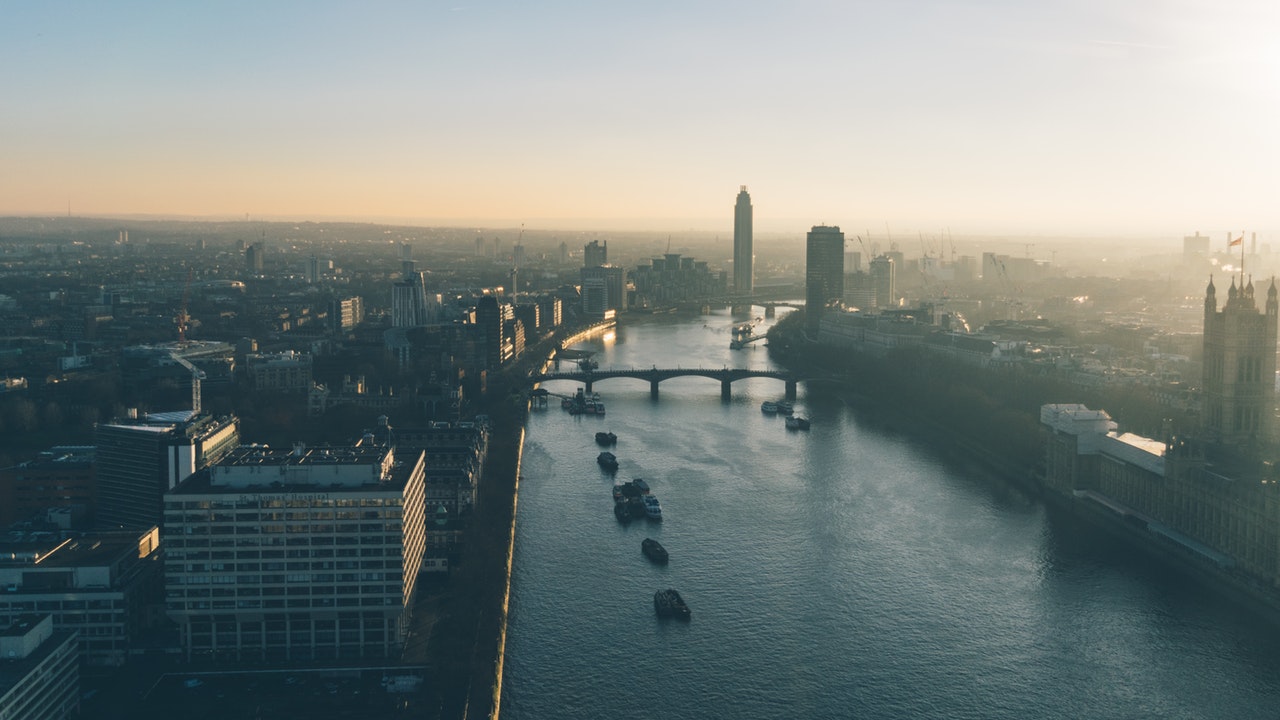 Are you thinking of visiting London at some point this year? If so, I bet you already have the main sights and attractions on your to-do list, such as the London Eye and Big Ben. But how about getting off the beaten tourist track and trying to find some of London’s best-kept secrets. Every city across the world has secrets and hidden gems that only the locals know about. And they want to keep them secret so that the word doesn’t get out and tourists don’t start flocking to them!

So, ready to break away from all the other tourists and see a completely different side of London? Here are some awesome secrets that Londoners don’t want you to know. 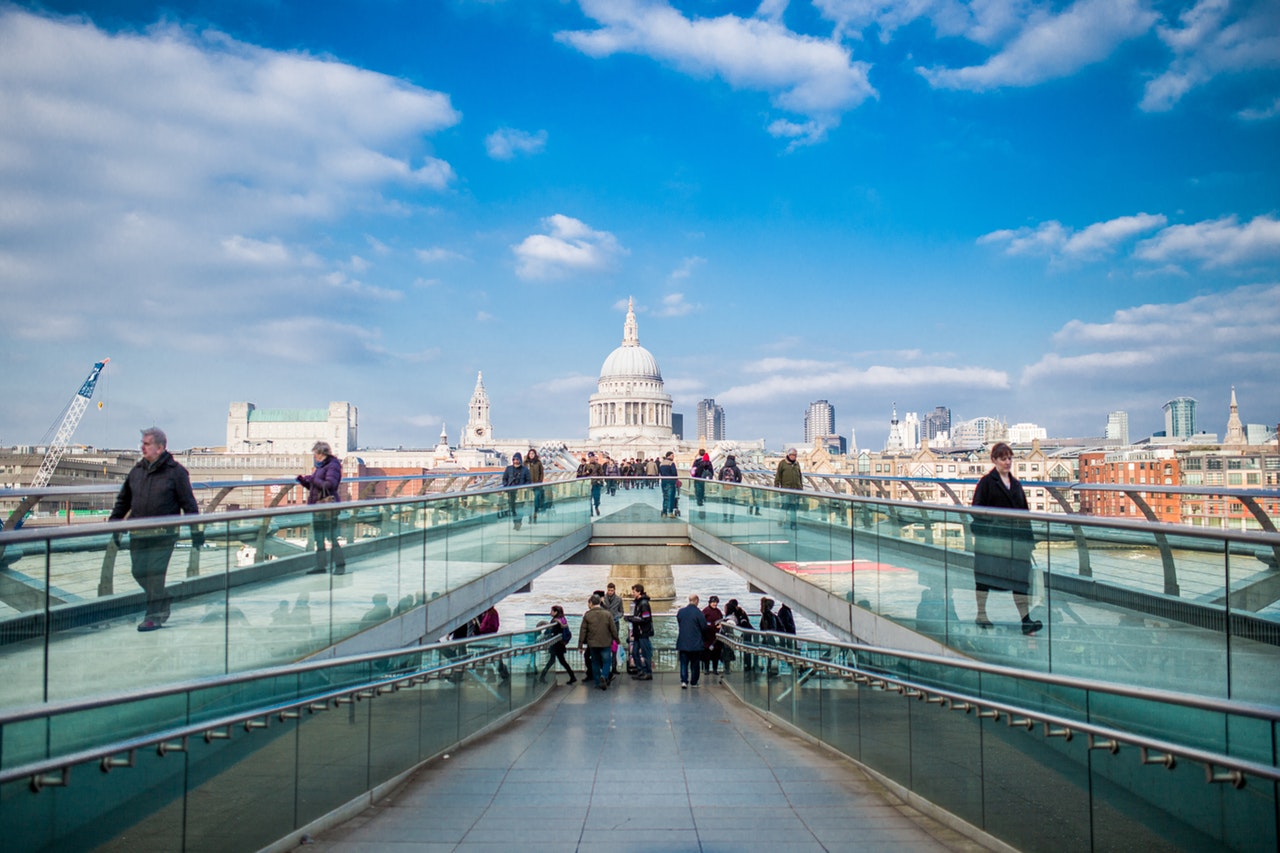 If you ever find yourself passing through Trafalgar Square, keep your eyes open and see if you can spot the UK’s smallest police station. It is very tiny indeed, and the one-man room has been built into a large column on the square. It was placed there so that the police could keep a sneaky eye on any protests that occurred in Trafalgar Square. It’s a very unique sight, but very easy to miss as it is so small!

Want to try a true London delicacy? Then head out to the East End and find a traditional pie and mash shop. This dish might sound like a regular English meal, but it is served a lot differently here in the capital. In most other English  towns and cities, you would have your pie and mash with gravy. Not in London, though! Londoners enjoy their pies with liquor – a savoury parsley sauce! 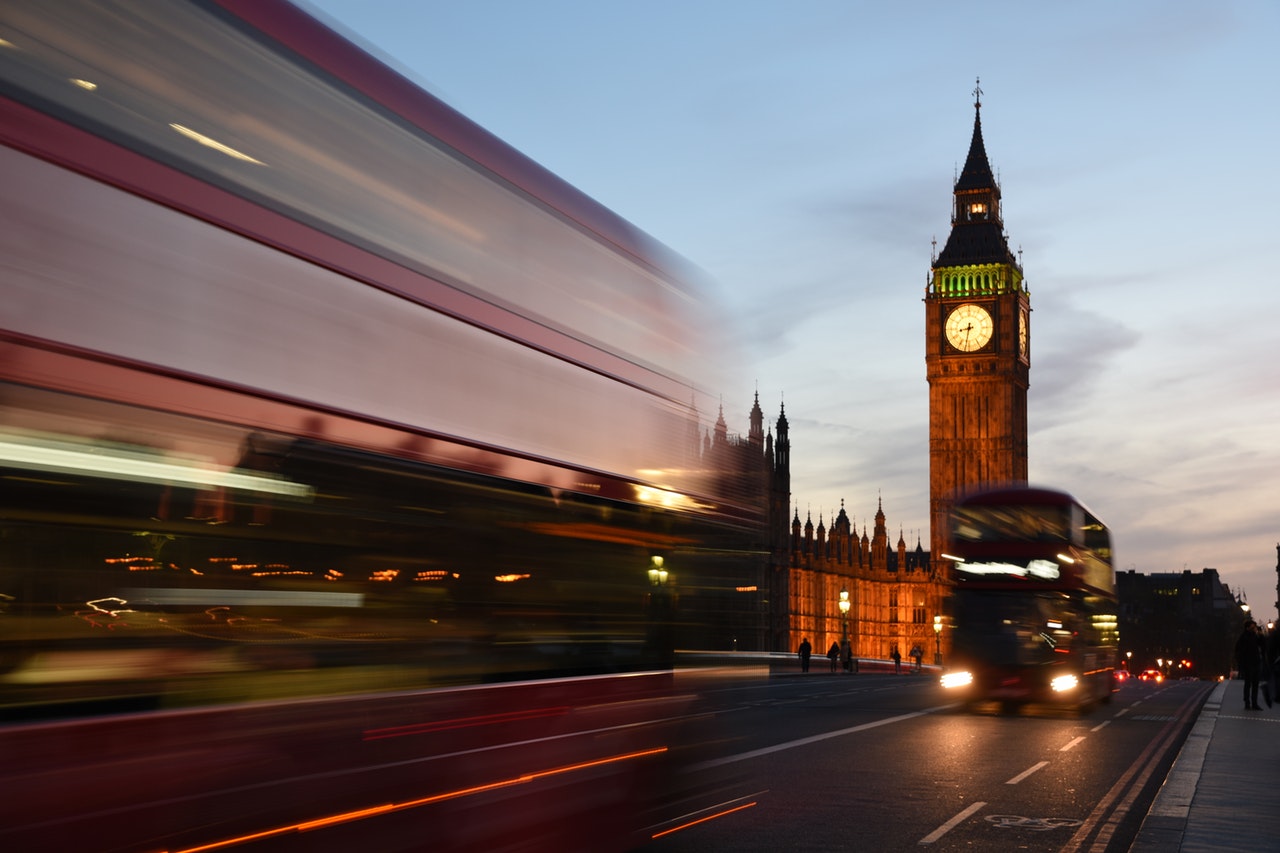 London is known for its large royal parks, like Hyde Park and Kensington Gardens. But there is another beautiful, lesser known garden that deserves to be just as famous as the royal parks. And that is the Kyoto Japanese Garden located in Holland Park. These Japanese-themed gardens are a very peaceful location to spend a couple of hours, and they are right next to an opera house and orangery!

Once you’ve finished your pie and mash, it’s time to make some room for another London delicacy – afternoon tea! Afternoon tea is served around the country, but you can make it special in London by enjoying yours in one of the many fancy hotels. Many hotels serve afternoon tea, and you don’t have to be a guest to enjoy it. There are reasonably priced teas at places like the Dorsett Hotels, or you could push the boat out and enjoy a five-star afternoon tea at the Ritz! No matter where you go, you can guarantee lots of yummy scones and cakes in an elegant atmosphere!

There are lots of stately homes dotted around the UK, but not many tourists expect to come across one right in the heart of London! The Fulham Palace is right on the banks of the Thames and has around 1,300 years of British history on display! After you’ve explored the palace, you can stroll around the pretty gardens.

There are lots of abandoned Tube stations around the city, but Strand Station (sometimes called Aldwych Station) is one of the easiest to spot. You can see the bright red facade of what would have been the entrance to the station at Temple. If you contact the London Transport Museum, you can book a tour of the abandoned station.

Known for its vast travel section, Daunt Books is a huge bookshop in Marylebone. As well as its plethora of travel books and maps, there are also good sections for literary fiction, gardening, and biography. But no matter what genre you are into, you will certainly find a book that suits you in this gorgeous bookshop!

Most big cities have a Chinatown and Little Italy, but did you know that London has a Little Venice? This section of the city is known for its canals. You can wander along the banks of the canals or take a seat in one of the many canalside cafes and restaurants. If you walk alongside the canals, you’ll end up in either Camden or Regent’s Park.

So, why stick to the usual tourist haunts when there are so many awesome hidden gems throughout London? No matter how many times you’ve been to London, there is always something new to discover, especially once you get off the well-worn path!