How I save money when travelling 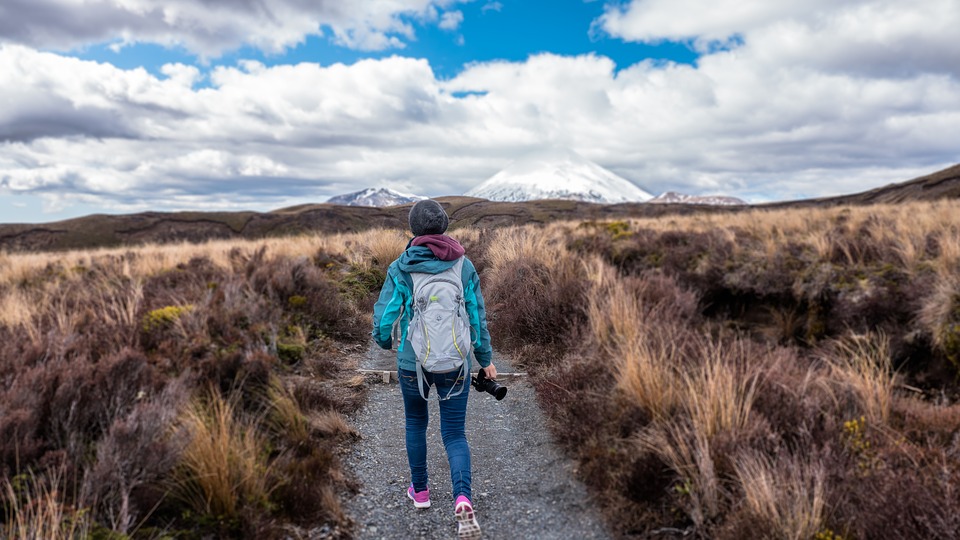 Today I want to talk about something we all struggle with- keeping our costs low when travelling, and saving to make it happen. SwiftMoney® has launched a #HowDoYouSpend campaign, which inspired me to share some of my top tips with you guys.

First, let’s talk about saving for travel. This is often the hardest part, since it’s easy to get caught up in the daily grind. I found that back before I went travelling I was spending a lot of money on clothes. This was because I hated my job and spending money would give me a nice little endorphin rush which I would use to get through the week. The problem? I just ended up with a bunch of clothes I never wore, and much less money in my bank account than I was anticipating.

If you’re the type who also tends to let their spending get out of control, one thing I would suggest is to think about what you could spend your money on overseas before you make that purchase. I love Starbucks, but I also know that a latte and a muffin is equivalent to spending a night in a hostel in Cambodia.

Once you’re travelling, saving money will allow you to travel for longer. Here’s how I make my money stretch:

Work on the road

This won’t work for anyone, and if it’s your first time overseas, you’ll naturally want to be able to just enjoy yourself while you’re travelling. But if you’re planning to travel long-term, or maybe not even return home, you’ll need to generate some income.

The first step is to think about the skills you have, and consider whether you could use those skills to freelance. If so, it’s a good idea to begin finding some clients before you leave. This is what I did, and while it was challenging working a 9-5 and freelancing at night, it has allowed me to be completely location independent now.

The world is a big place, and some regions are much more affordable than others. I chose Southeast Asia as my first destination because I didn’t have too many savings, I was still launching my freelance business, and I knew I could travel and live in places like Thailand for cheap. Central America is also affordable, and while parts of Europe are expensive, the further east you head, the cheaper it gets.

One of the things I’ve noticed recently, is that so many people are planning to travel long-term, but they cut their budgets right down until they can’t actually afford to do much while they’re away. If these people cut out a country, or reduced their year-long trip by one month, they wouldn’t need to be constantly worried about how much they’re spending.

Basically, take what you think you’ll need to travel, and double it. Then, you’ll have enough money to actually try the local food, go out to clubs, and actually experience each destination.