7 Reasons to Travel to Brisbane Australia 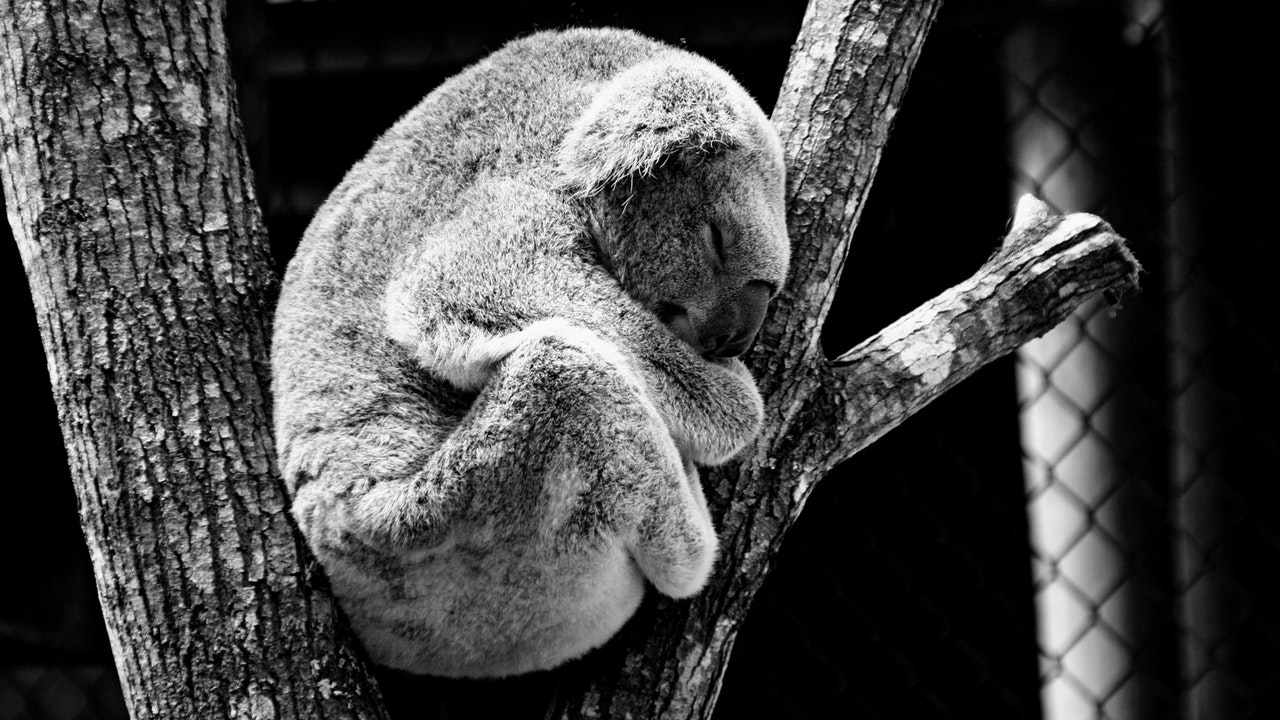 When thinking about taking a trip to Australia, most people think about going to either Sydney or Melbourne. While Sydney’s beaches and Melbourne’s cultural appeal certainly make them attractive travel destinations, there are a number of reasons for which Brisbane is Australia’s must-see city. Brisbane is the capital of Queensland, and it’s also the city with the third largest population in all of Australia. As such, it’s no surprise that it’s full of attractions and activities that tourists from all over the world can enjoy.

Here are seven reasons why everyone should travel to Brisbane, Australia at least once in their life: 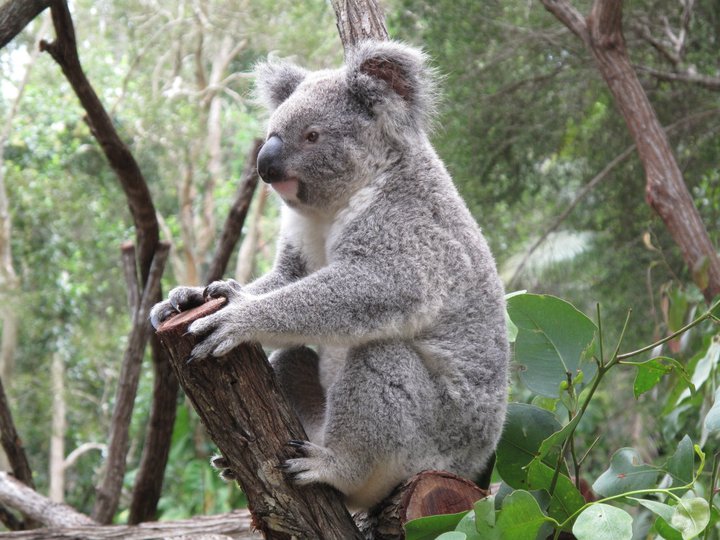 Koalas are the iconic symbol of Australia wildlife © marragem via flickr

Wondering what to visit in Brisbane? The Lone Pine Koala Sanctuary is one of the city’s most popular attractions. Not only will you be able to admire some of Australia’s native species there, including koalas, kangaroos, possums and wombats, but you’ll also have the opportunity to interact with them. The kangaroos are kept in a large enclosure, where you can feed them and admire them from up close. As if that wasn’t enough, you’ll also have the opportunity to actually hold one of the koalas – and yes, you can even take a picture with it! 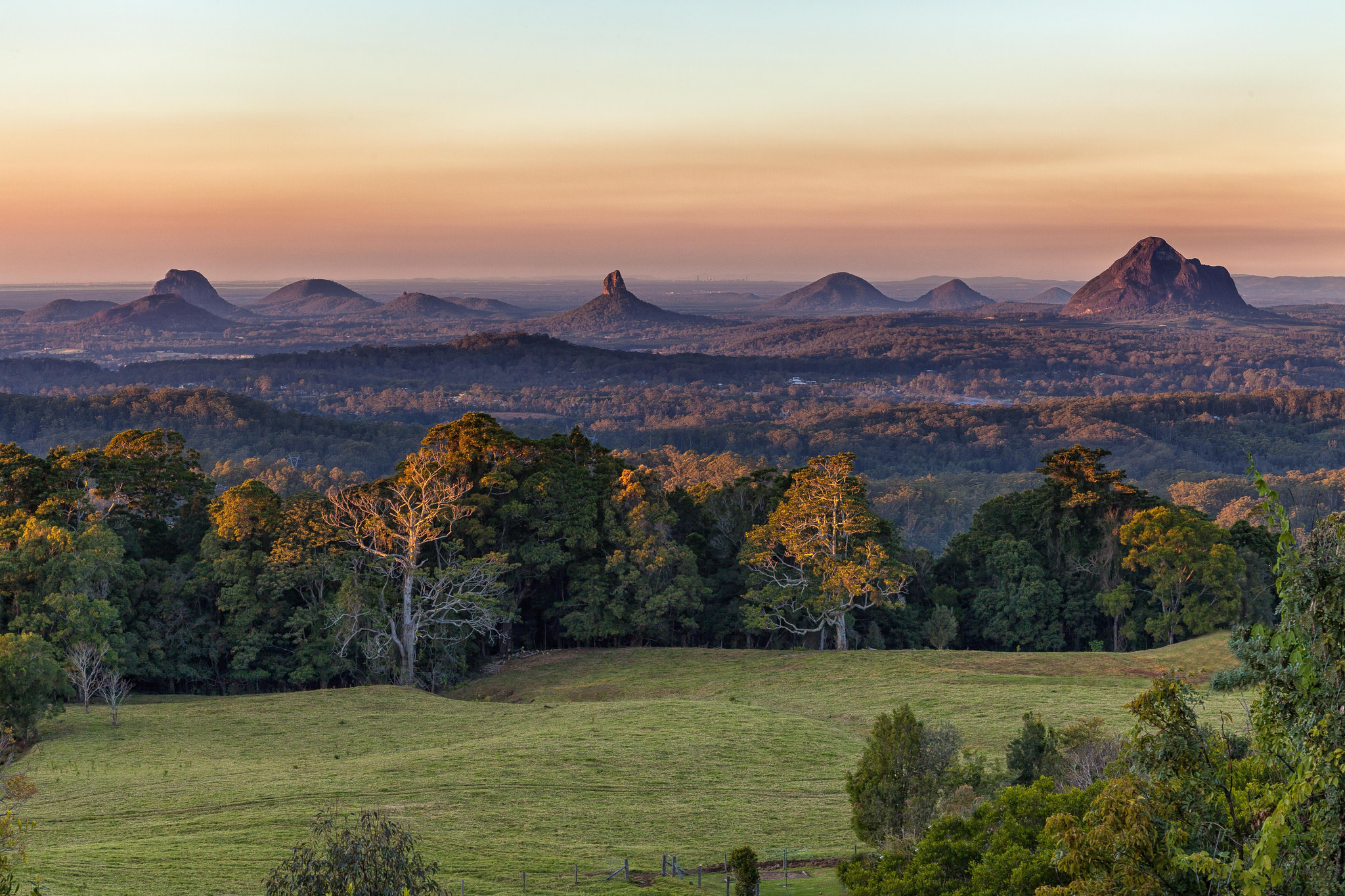 A unique thing about Brisbane is its diverse landscape. It’s a city that has both rivers and lakes, as well as mountains, forests, and parks, which give tourists a wide range of activities to partake in and places to visit.

Brisbane is a very cultural and artistic city, with several museums, theatres, and art galleries for tourists to enjoy. The Queensland Museum, the Science Centre, and the Gallery of Modern Art are some of its most admired interests. In addition to that, Brisbane is also home to the popular Brisbane Festival: the annual arts festival that takes over the city for three weeks every September. 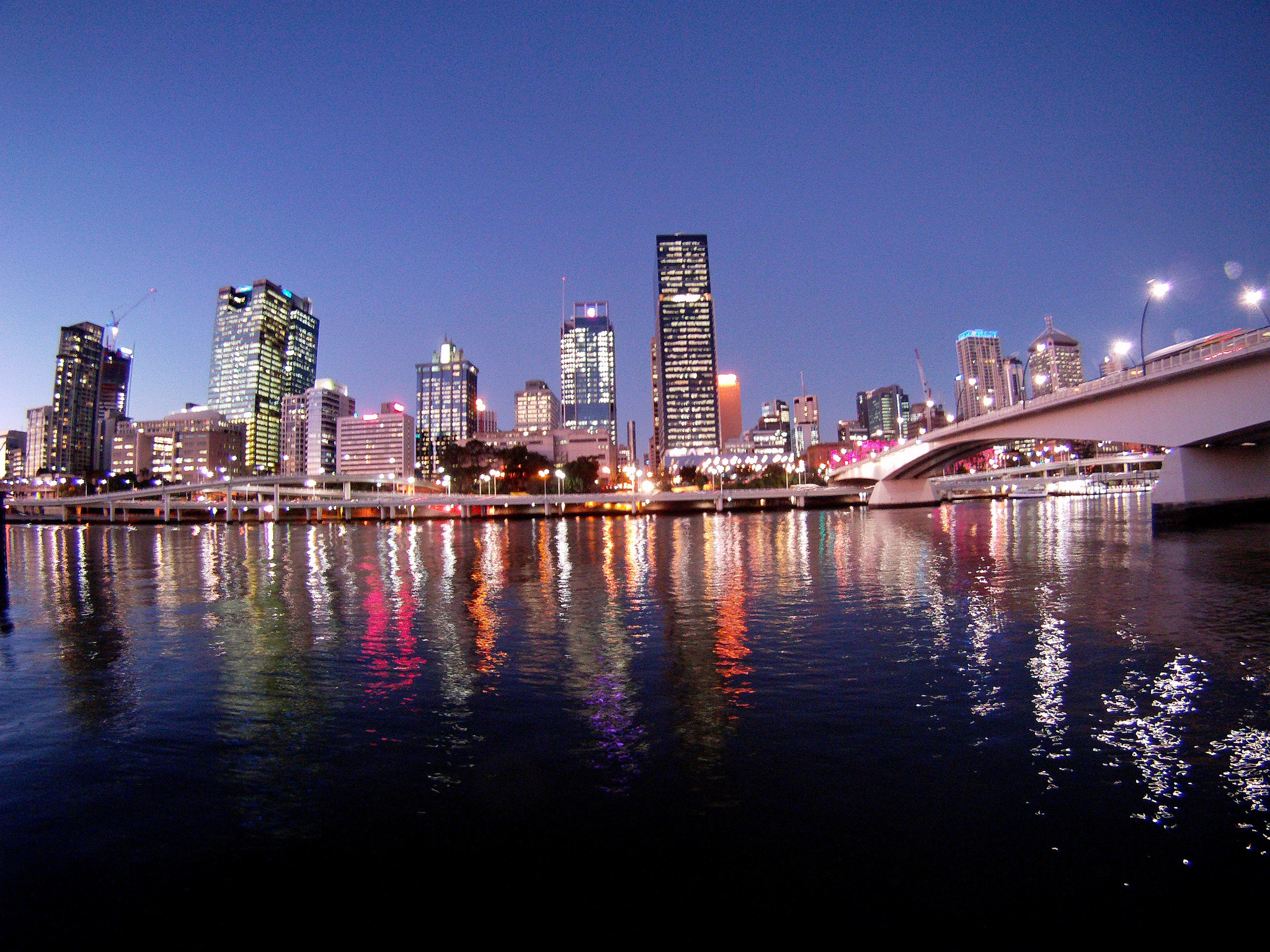 With all of the activities and attractions it offers, as well as its astonishing scenic view, it’s no surprise that the Brisbane River is often referred to as the heart of the city. If you’re wanting to relax and just take in the view of Brisbane’s beautiful skyline, a cruise is a must. Alternatively, you can also choose to go bike riding along the Brisbane Riverwalk. For something a little more adventurous, the Brisbane River also offers kayaking and canoeing. 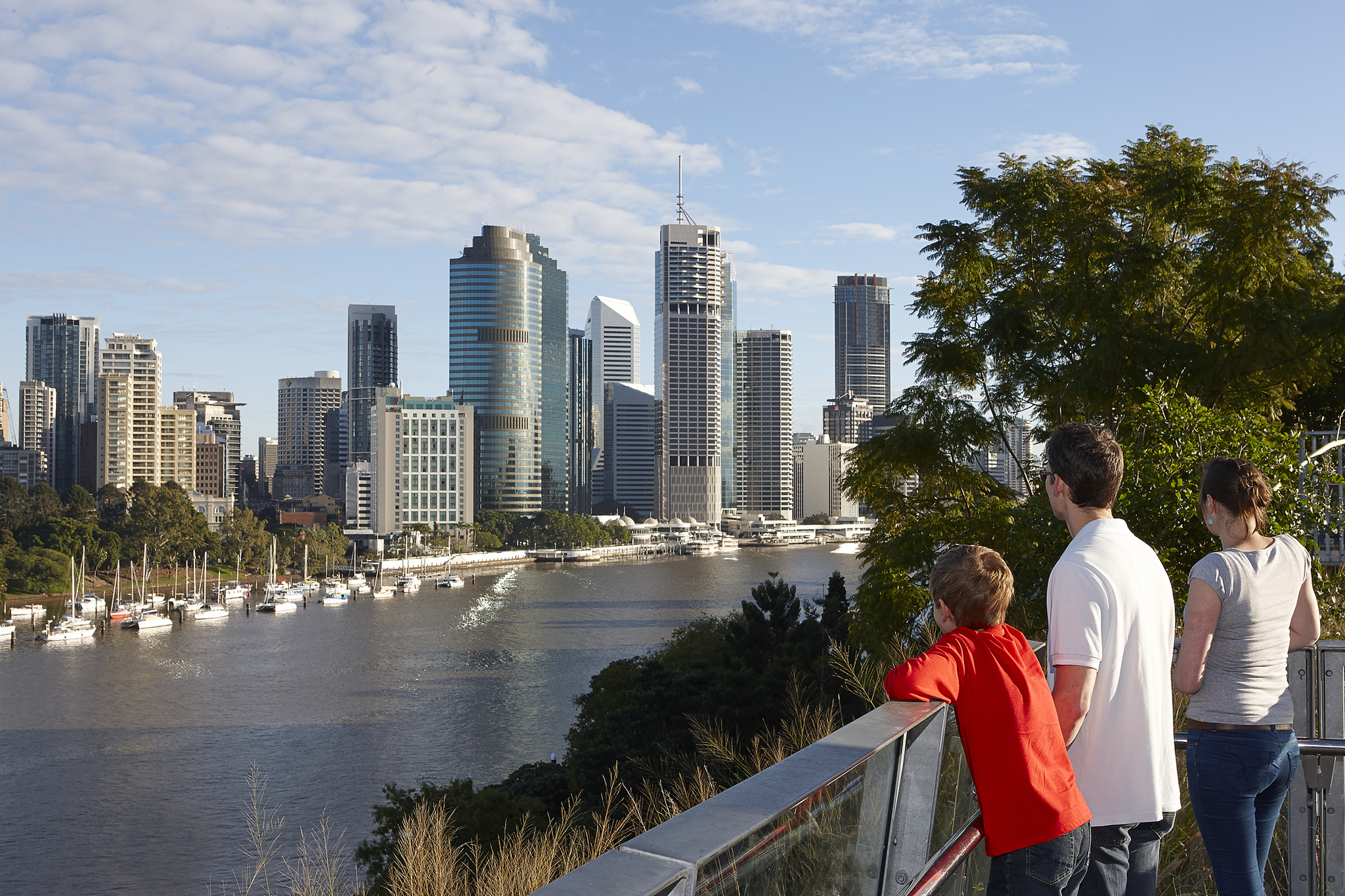 Climbing adventures are some of the best and most thrilling things to do and see in Brisbane. Climbing the Kangaroo Point Cliffs, which are close to 20 metres high, is a memorable experience because of the breathtaking view it offers of the city. If you’re wanting to go much higher, the Story Bridge Adventure Climb is another popular activity among tourists – one that takes you 80 metres above sea level! While it is a challenging two and a half hour climb, the amazing view of the city that you get to admire from the top certainly make the experience worth it. 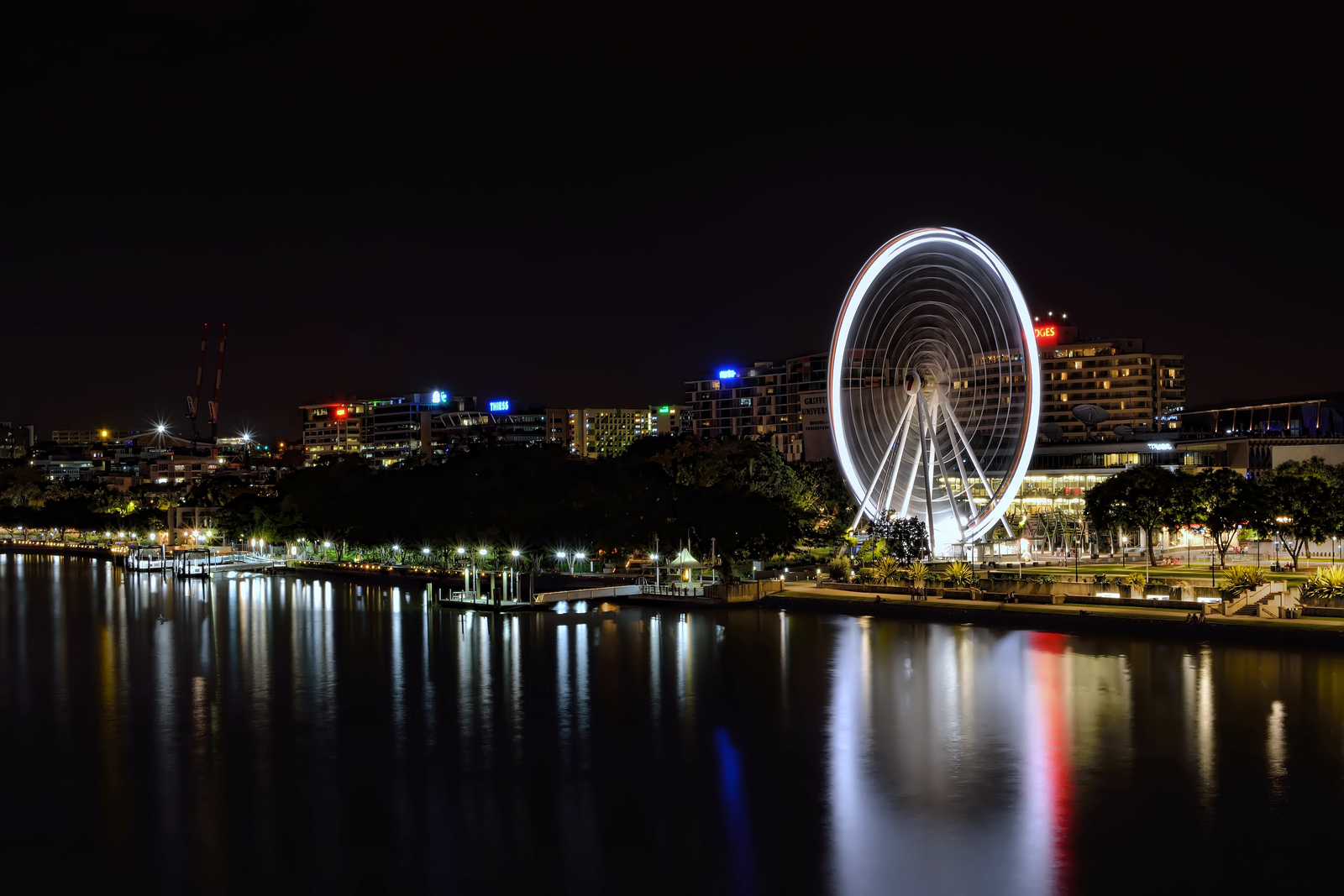 Wheel at Southbank in Brisbane © Lenny K Photography via flickr

In addition to its outdoor adventures, its breathtaking scenery, and its amazing wildlife experience, Brisbane is also a city with an incredible nightlife. If you’re looking to go out and have a fun night, Brisbane’s Fortitude Valley is the place to go. Not only is that where most of the city’s bars and clubs are located, but it’s also full of live music and entertainment. To make the experience even better, you can visit the bars that are along the Brisbane River. This will allow you to have a night full of fun while also being able to enjoy the landscape. 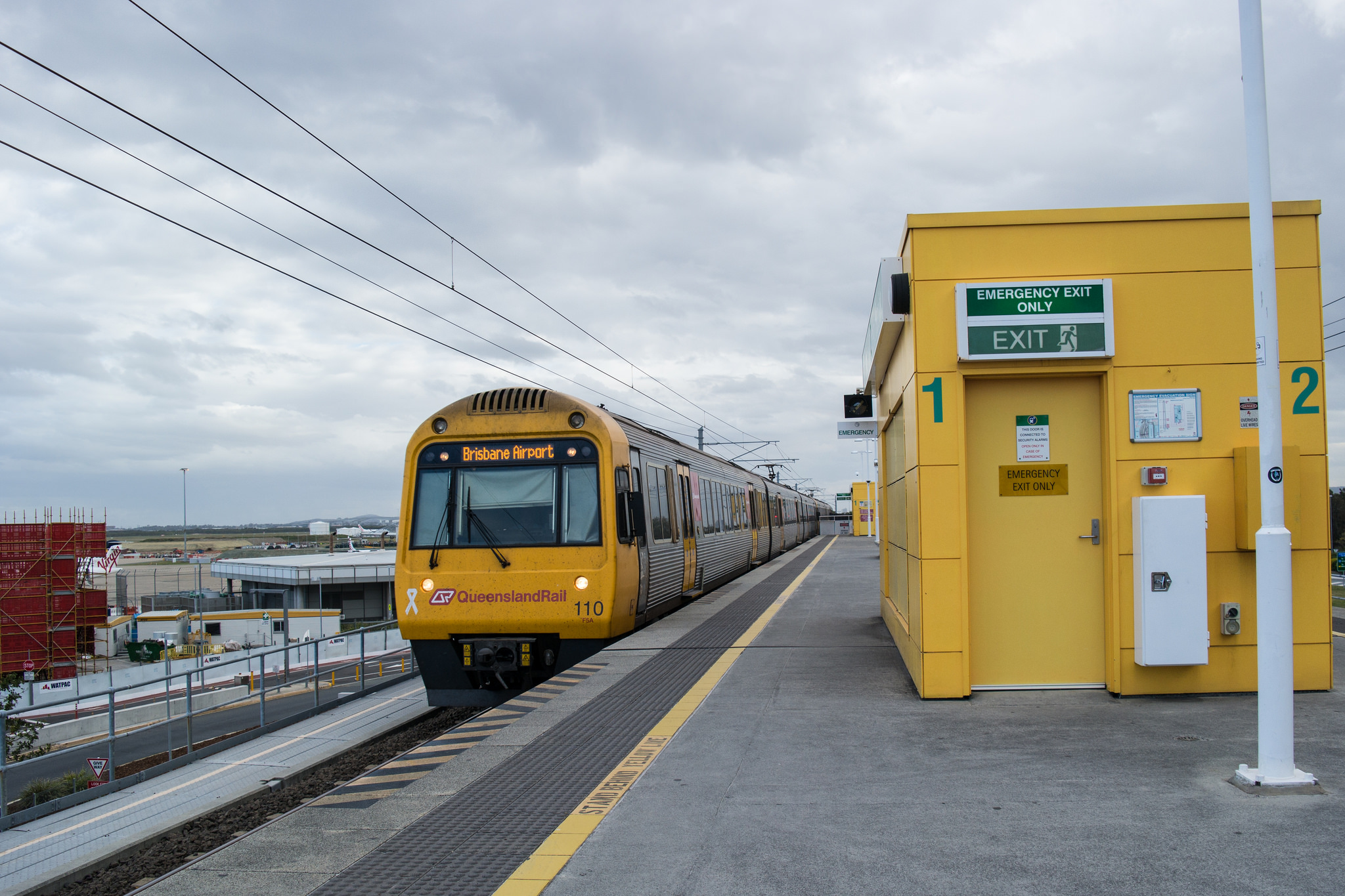 Brisbane’s transportation system consists of bus, train, and ferry connections. While these systems have been a great way for both residents and tourists to get around, the city has acknowledged that as its population and tourism continue to rise, new infrastructure developments will be necessary. Funding for the Cross River Rail Project is already underway. The purpose of this project, which is Brisbane’s next infrastructure evolution, is to reduce the need for cars by expanding and upgrading its rail network. The system will make Brisbane city travel simple and efficient.

As you now know, traveling to Brisbane, Australia is a must. In order to get the most out of your trip, however, you should also keep in mind that the best time to visit Brisbane is between March and May. That’s its autumn season, and those are the months with the best weather – it’s not too hot and it’s not too cold. Also, the rainy season is over by then, so you can enjoy the outdoor activities without having to worry about taking an umbrella, or about having to pack thick jackets and layers of clothes. A light jacket is all you will need.

About the author: Riya is an inspired writer, passionate about traveling, lifestyle and encouraging startups. As a freelancer, she understands the importance of productivity at work. Riya never stopped new ways to create her work productivity. Connect with Riya on twitter.

Previous post:
Why you should travel to Jersey Next Post:
Top Reasons Why Nepal is an Adventure Hub