Norway is a country full of breathtaking scenery and beautiful landscapes; despite its sometimes unwelcoming climate. There are many weeks that see temperatures well below zero with very little chance of thawing out. However, don’t let this stop you because teh arctic weather has formed magnificent glaciers, fjords, parks and mountains with unique panoramas that simply aren’t replicable. You certainly don’t want to visit Norway and then find out that you’ve missed out on seeing something spectacular like the Northern Lights, the Norwegian fjords or a glacier park.

So read on for some of the best ways to see Norway as perhaps, in this rather unusual country,  hiring a car is not the way to go. 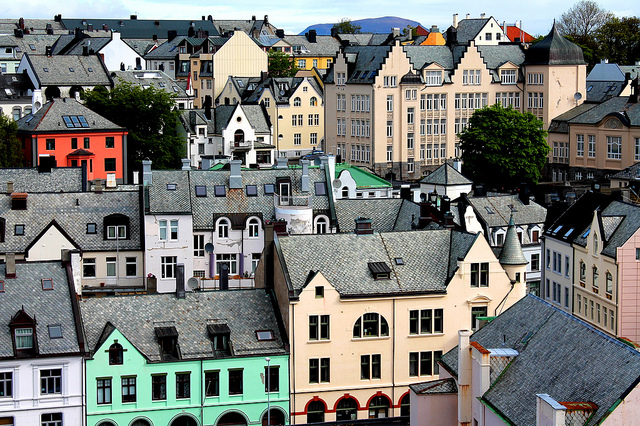 The number one way to see Norway according to many past visitors and tourists is a Norwegian fjord cruise. There are many different liners offering trips up and down the stunning coastlines of Norway and Hurtigruten come highly recommended in many reviews even making tip of the week in this Telegraph article on travel advice for the Norwegian Fjords. On further investigation it becomes apparent that Hurtigruten, meaning the fast route, are an established company who have been cruising the fjords for over a century offering various tours from arctic circle trips to night-time cruises to catch the northern lights.

The Norwegian State Railways (NSB) has a well developed network of over three thousand kilometres  of track stretching from Kristiansand in the South right through the country and up North past the arctic circle, ending at Bodo. There are hundreds of tunnels and thousands of bridges with most of the routes tracking through rapidly changing countryside offering fantastic panoramic views that can only be experienced in this way. The most popular and well known route is the Bergen Railway which runs through the mountains between Solo and Bergen. 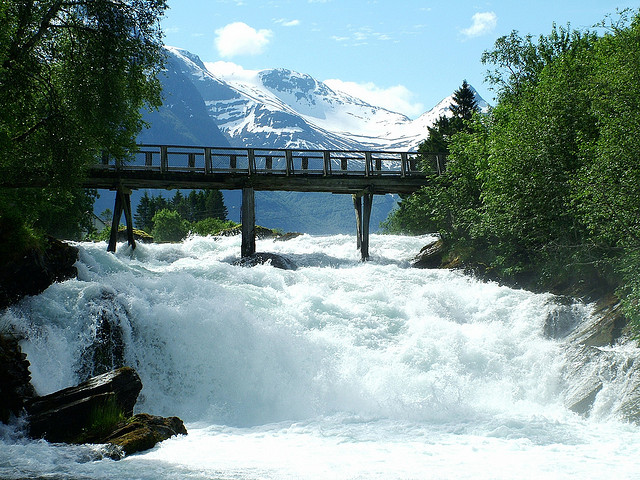 With all of the stunning scenery and interesting terrain that Norway has to offer one of the best ways to see the country is in fact on your own two feet. There are many rambling, hiking, mountaineering and climbing routes varying from quiet strolls through forests to climbing frozen waterfalls with ice picks. One of the most popular hikes is in the Jotunheimen National Park which contains over sixty glaciers and two hundred and seventy five summits that peak at over two thousand feet.