Biking Playlist For a Relaxing Ride Along the Coast 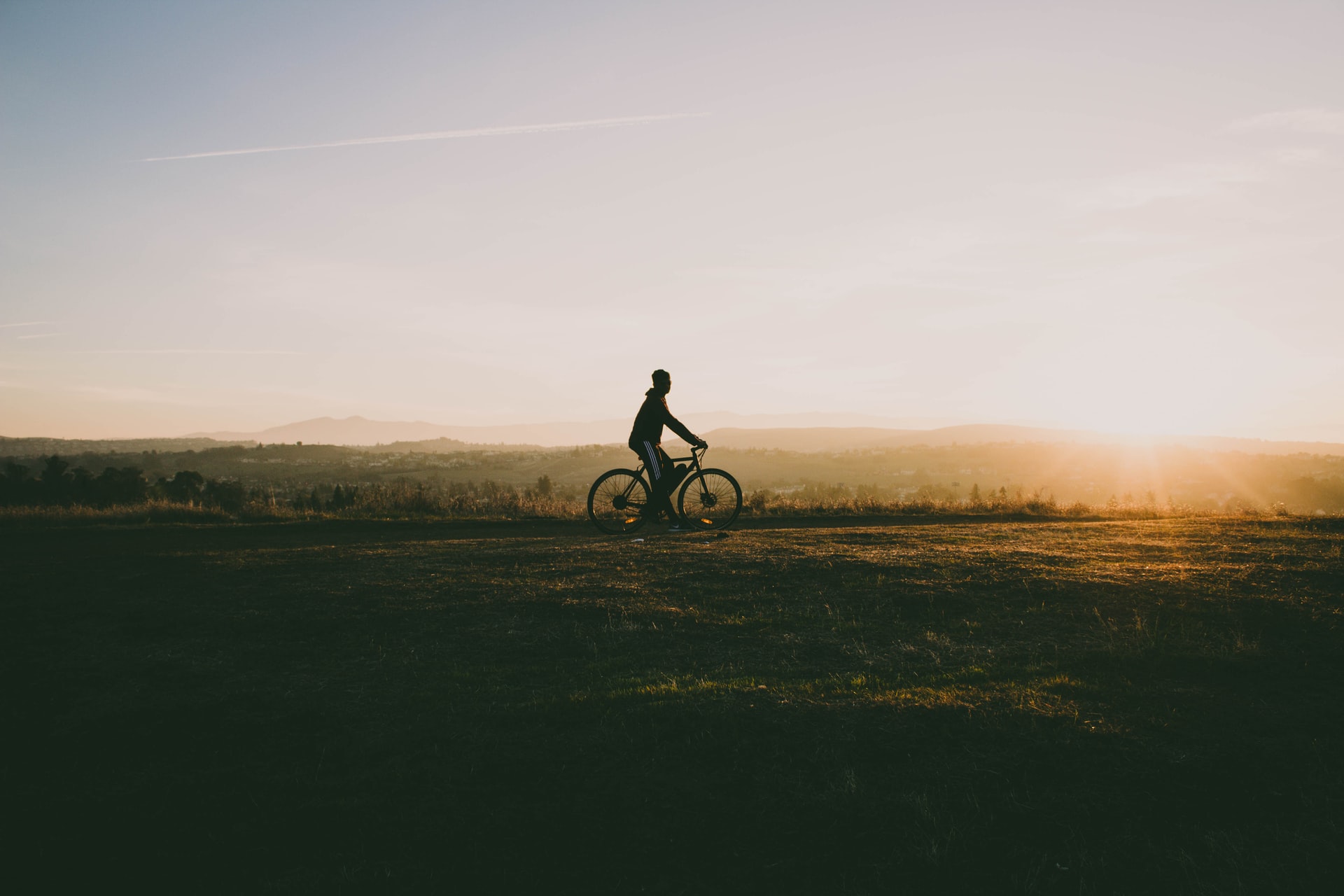 While some people ride a bike for transportation or for fitness, others ride for relaxation. The ocean is one of the most calming settings in the world, so riding along the beach is really just a natural progression.

Music can enhance the relaxation of riding your bike on the beach. Portable music players have been around for decades, but thanks to advances in technology, it is easier than ever to listen to your tunes safely while you ride. Your beach cruiser accessories should certainly include a pair of wireless ear buds and the digital device of your choice loaded with the following songs.

The late 1960s to early 1970s were a mellow and groovy time in many respects. Perhaps no song better encapsulates this feeling than “Summer Breeze.” It was a 1972 hit by Seals and Crofts and shows influences from the previous decade. It is not only the smooth vocals and instrumentals that make this song so relaxing but also the imagery in the lyrics. Jasmine, a prominent motif in the refrain, is a flower frequently used in perfumery. It produces a chemical called methyl jasmonate that may have pain-relieving properties.

“Walking on Sunshine” was a 1985 hit for Katrina and the Waves. It is a more upbeat song, so you may want a beach cruiser with gears to take you up and down more bumpy terrain while you listen to it. Though 35 years old, it is still commonly used in television and movie soundtracks, perhaps because it is so evocative of a happy mood.

Not only is “Under the Boardwalk” smooth and easy listening, it is particularly appropriate for a ride on your electric beach cruiser bike because the lyrics describe a setting by the ocean. “Under the Boardwalk” has been covered multiple times, but the best version may still be the original by The Drifters. The unhurried andante beat evokes the rhythm of the tide going in and out, and the soothing imagery is sure to calm the mind even as the feet keep up a steady pace on the pedals.

Soak up the Sun

Soaking up the sun is probably what you intend to do during a beach bike ride. Even if the weather doesn’t cooperate, however, this 2002 Sheryl Crow hit is likely to put you in a bright mood. The lyrics talk about the importance of just accepting and appreciating what you have instead of allowing yourself to become discontented. It is a sage piece of advice disguised as a bouncy pop song that can help promote inner peace if you take it to heart.

Like “Soak up the Sun,” the U2 hit “Beautiful Day” is a bittersweet tune. In fact, the two have more in common than it might appear at first as they date from roughly the same period and are thematically related. “Beautiful Day” is about coming back from a tragic setback and starting over. The soaring vocals and instrumentals are as uplifting as its hopeful message.

Now that you have the playlist, the next step is to find the right bicycle. Not all bikes are suited for the beach, but an online retailer can help you pick out one that works for you.

Previous post:
How to Obtain a Russian business visa invitation letter Next Post:
3 Tips for Simplifying Your Life