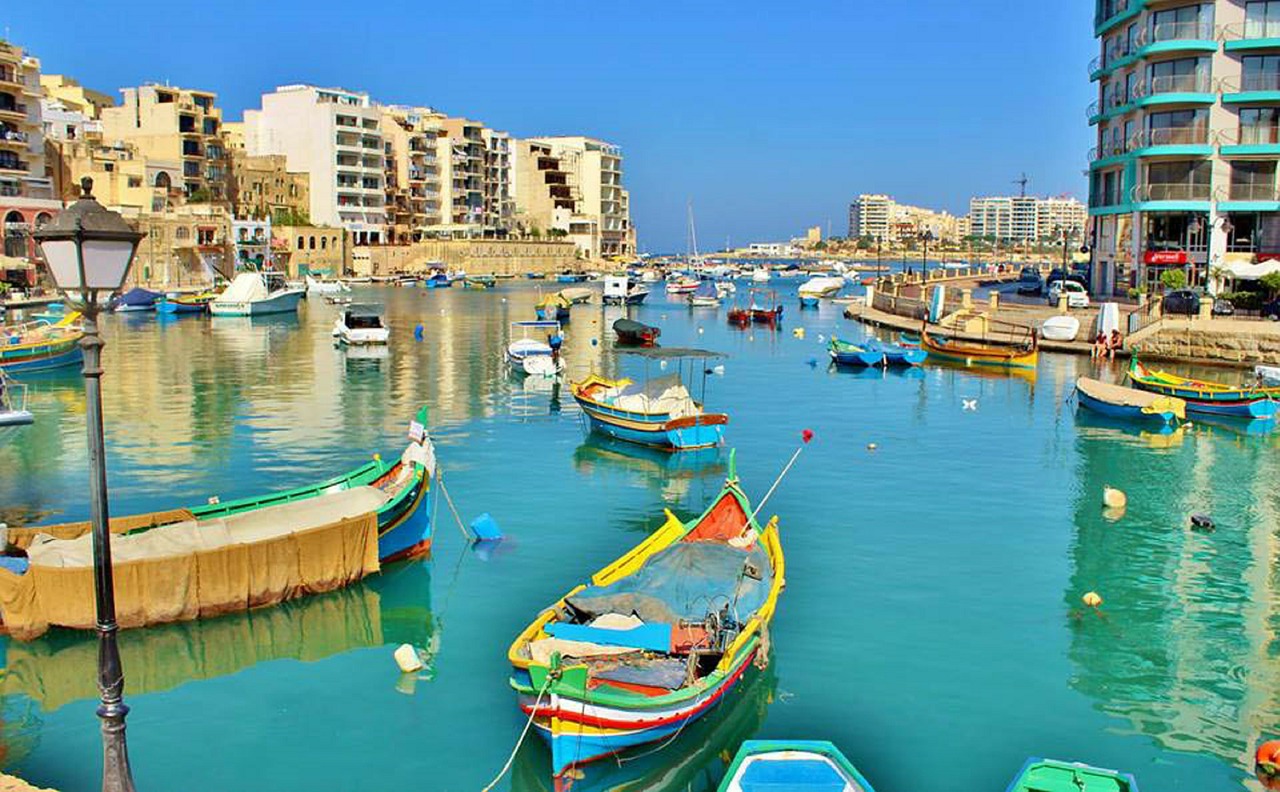 Whether you’re examining statistics from the USA or the UK, a staggering amount of retirees are opting to live overseas. More Americans are choosing to retire abroad than ever, and hundreds of thousands elderly Britons are living in Spain alone.

Retiring abroad is a significant undertaking that requires a great deal of consideration. High on the list of priorities is the “the daunting task of transporting all of your worldly goods from point A to B” to consider, which is often the first falling point when planning an international move. Then there are factors to consider such as healthcare, something you’re likely going to need in your twilight years, as well as climate and taxes.

It’s a huge commitment that might not suit everyone, so before you start packing to move abroad we’ve weighed up some of the pros and cons of three of the most popular European retirement destinations.

Located at a crossroads between southern Europe and North Africa in the Mediterranean Sea, Malta’s warm climate and peaceful lifestyle make it a popular choice among retirees.

Forming one quarter of the Iberian Peninsula, Portugal is one of Britain’s’ favourite retirement destinations  – and for an array of good reasons. Portugal has a rich history, its western coastline is coated with beautiful sandy beaches, and it is recognised as the top golfing destination in Europe.

Spain covers most of the Iberian Peninsula from the Pyrenees Mountains right down to the Strait of Gibraltar, which looks across Northern Africa, with some of the most beautiful views. With wonderful sandy beaches dotted with bars and restaurants, it’s no wonder Spain is an attractive option for retirees.

Previous post:
Victoria with a family: where to eat, stay and play Next Post:
Urban Nature: Finding Wildlife Amongst the Skyscrapers