How to travel the Caribbean like Captain Jack Sparrow 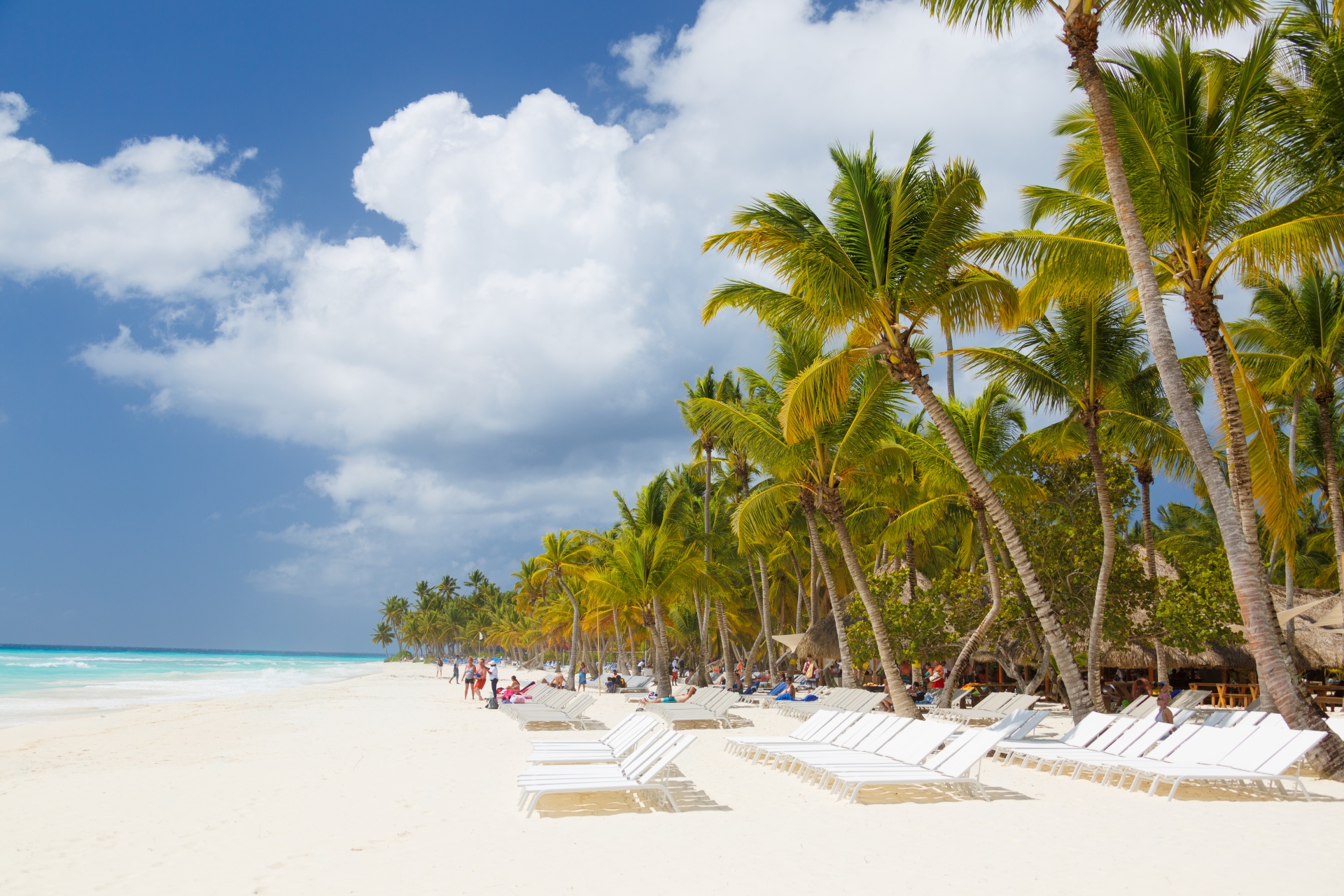 Nobody would have predicted the success of the Disney’s Pirates of Caribbean film series. Based on a theme park ride in Orlando, the first film looked set to be a Hollywood dud. 13 years, and 4 films later, the franchise is a roaring success. To date it has pocketed a staggering $3,7 billion at the box office, and made Johnny Depp one of the most coveted stars on the planet. The fifth film, Dead Men Tell No Tales, is set to be released in May 2017.

Although you’re far more likely to be on a beach sipping Daiquiris than searching for cursed treasure, you can still travel the Caribbean Islands on a journey fit for Captain Jack himself. Here’s our guide to the real hidden treasures of the Caribbean. Arrr! 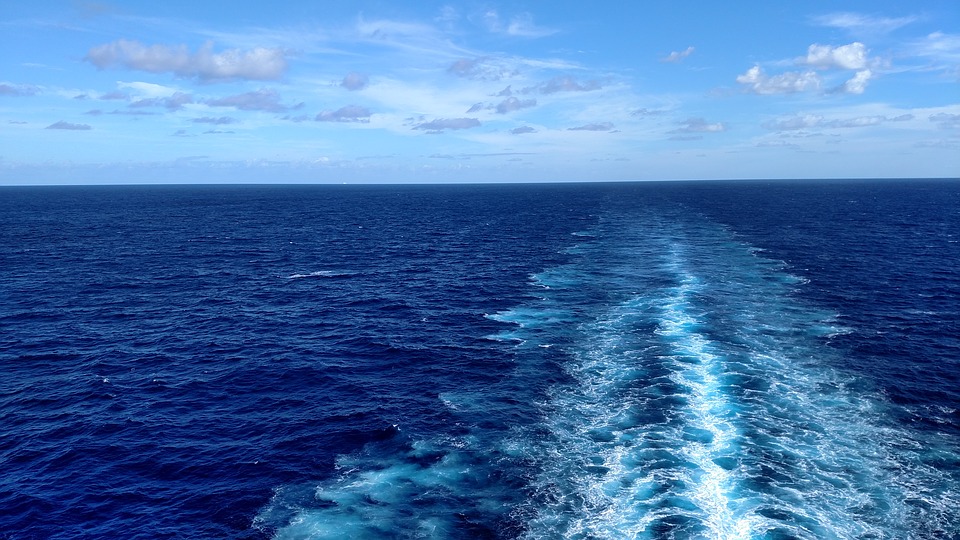 Captain Jack’s iconic first scene, arriving at Port Royal on a slowly sinking boat, is stuff of cinematic legend. It’s also our first introduction to Depp’s lovable alterego. Port Royal, based in Kingston Harbour, was once the largest city in the Caribbean and features in several of the Pirate of the Caribbean films.

As well as being the Caribbean base for the Royal Navy, Port Royal was known during the 17th century as the ‘wickedest city on earth’, a thriving cesspit of pirates and skulduggery.

Fortunately, if you’re travelling through this part of the Caribbean now it’s unlikely you’ll find a pirate. Today, Port Royal is small fishing village. The original city, in a plot fit for Hollywood, sank into the sea during an earthquake in 1692 and is now an underwater UNESCO World Heritage Site. The area’s cultural significance, pristine beaches and lively nightlife, means that although Port Royal’s prime was over 300 years ago, it’s still well worth a visit. Port Royal is easily accessible from Kingston, there’s even a walking tour.

The volcanic island of Dominica acts as the home of a blood-thirsty tribe of cannibals in Pirates of the Caribbean: Dead Man’s Chest. Fortunately, in reality the locals are much more accommodating to foreigners, as Dominica is known as one of the friendliest places in the world.

Due to its unspoilt beauty, mountainous terrain, and extensive natural park system, Dominica is known as the ‘Nature Island of the Caribbean’. This welcoming but wild island has an incredible 365 rivers, the highest peaks in the Caribbean, and the world’s second largest thermally active lake.

The scenes from Dead Man’s Chest were shot in Morne Trois Pitons National Park, a UNESCO World Heritage site. There are day trips available from Roseau, Dominica’s Capital, where you can hike through jungles and swim in natural emerald pools – completely safe from cannibals.

It’s hardly surprising that many visitors find themselves attracted to the lifestyle of Dominica. That said, the island is as far from a tourist trap as it is possible to get. Like many places on our guide to travelling the Caribbean like Captain Jack, Dominica is for the true buccaneer – you’ll find no package holidays and there’s no international flights, only unbridled adventure awaits you. 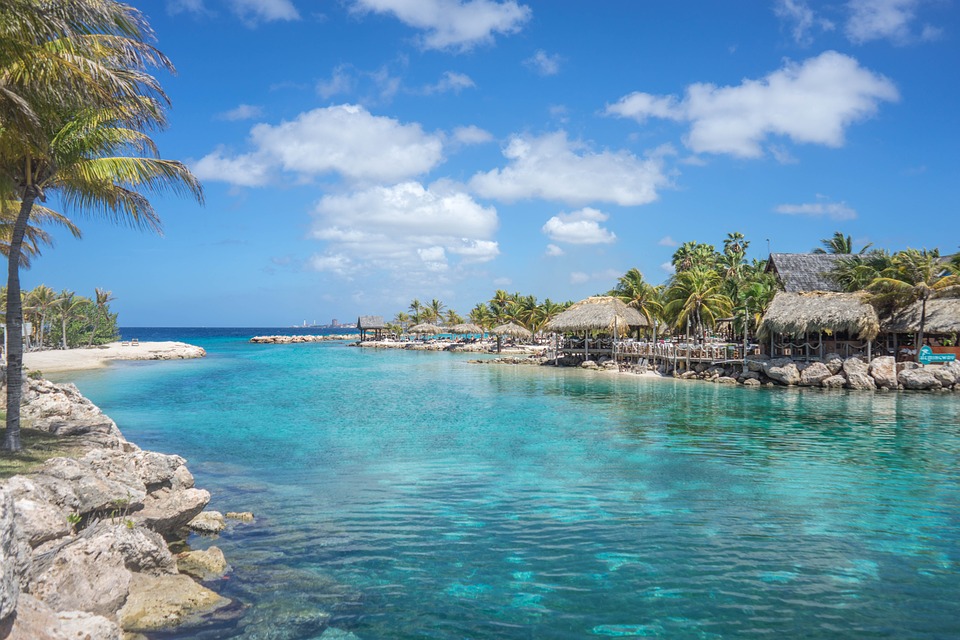 Another centre for piracy in it’s day, Tortuga, an island off the coast of Haiti, features in several of the franchise’s films. Tortuga was a true pirate stronghold and, aside from Port Royal, their safest port.

The island of Hispaniola, now divided between Haiti and the Dominican Republic, first became known to the western world when Christopher Columbus arrived here in 1492. However, the birthplace of voodoo still retains a sense of mystery that captures the imaginations of adventurers worldwide.

In modern day Haiti more than 59% of the population live on less than $2 dollars a day. The poverty-stricken country is still recovering from the devastating 2010 earthquake that claimed hundreds of thousands of lives.

However, thanks to a rise in tourism, the nation’s economy is recovering. It seems the promise of blue seas, clear skies and dark rum means Haiti is as attractive today to holidaymakers as it was to the pirates of the 1600’s.

Today, Tortuga is bereft of pirates but fortunately not rum. However, even getting there will be an adventure fit for Captain Jack. The island can’t be accused of being touristy, you’ll have to convince a local with a boat to take you there.

Nowhere quite provokes as much wanderlust as this set of idyllic Caribbean Islands. Known as the ‘jewels of the Caribbean’, St Vincent and the Grenadines are a must see for anyone in search of hidden treasure.

Here the beaches are littered only by palm trees and there’s far fewer tourists in sight. It’s hardly surprising then, that St Vincent was chosen as the Caribbean base during the filming on Curse of the Black Pearl. Wallilabou Bay, on the island’s west coast, played a 17th century Port Royal in the film.

Petit Tabac, the most easterly island of Tobago Cays, was used as the island where Captain Jack Sparrow and Elizabeth Swann (Keira Knightley) were abandoned by the crew of the Black Pearl. The island is home to some of the most pristine beaches in the Caribbean, and is only accessible by boat, so if you’re feeling particularly adventurous, a trip to Petit Tabac might just be for you.

Alternatively, you could stay on Young Island. Although none of the movies are filmed here, the luxury resort island has hosted Johnny Depp during filming in the Caribbean.