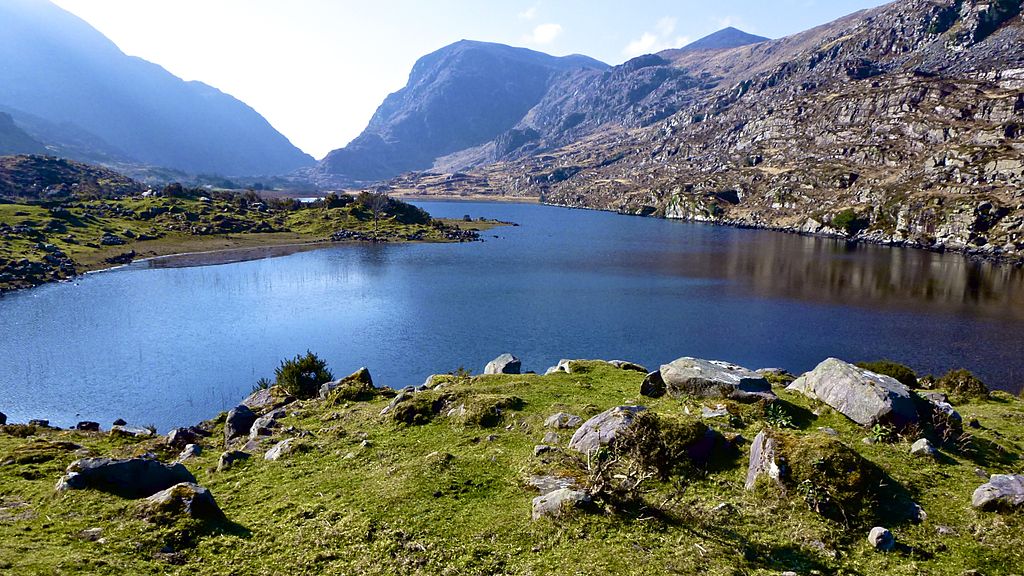 650 Irish people have been surveyed for an infographic by Chill insurance, revealing the most dangerous drives in Ireland. While many of these drives are incredibly beautiful, it’s important that drivers know when they need to be extra careful.

34% of Irish drivers have had a road traffic accident within the last 5 years, and experience is an important thing to consider as well, since 20% of drivers who are on the roads in Ireland have been driving for less than 5 years, and a tiny 9% have more than 20 years of driving experience.

These stats could be a good reason why 68% of Irish drivers are worried about their safety when they’re driving in Ireland. 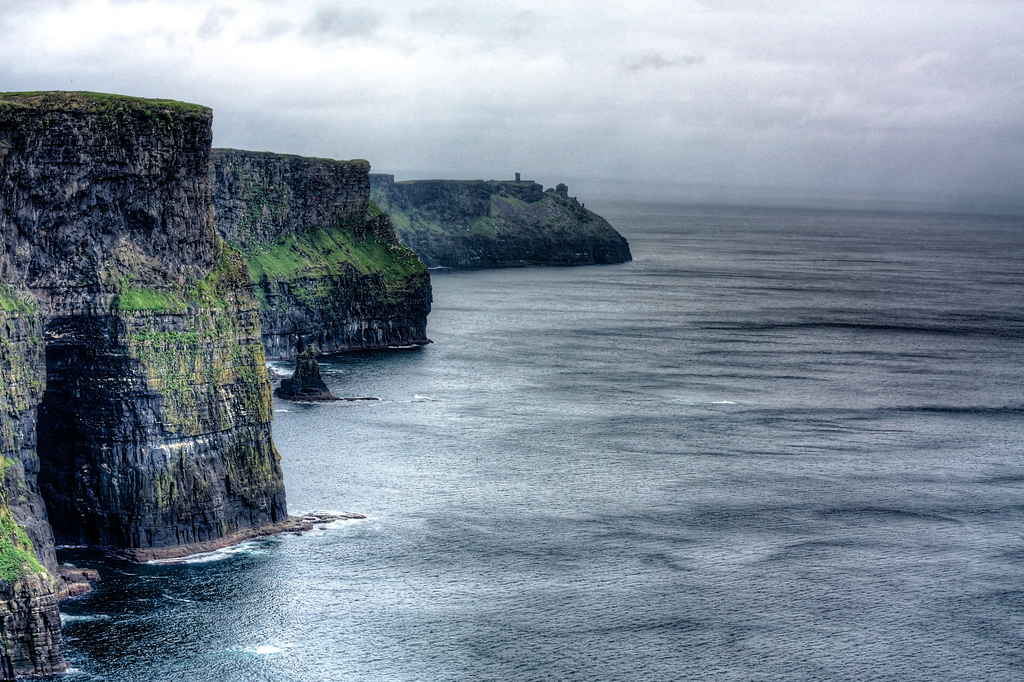 19% of respondents voted the Cliffs of Moher as Ireland’s most dangerous drive. This is one popular place for tourists, who are attracted to cliffs that are more than 200 metres high. Recent landslides in the area have upped the danger however, with parts of the cliff edge now unstable and even collapsing. This has led to people voting it as the most dangerous drive, and cyclists should pay attention to the signs that urge them not to go beyond a certain point.

13% of those surveyed chose Old Military Road as the most dangerous road in Ireland. Old Military Road is located in Wicklow, and while it’s extraordinarily beautiful, it can also be deadly. This drive allows you to overlook the Wicklow mountains, however it also has many windy corners with blind spots which can be a great drive but also very tight so watch out for any oncoming cars. Unfortunately, bogs have also caused the roads to sag in some parts, meaning that you may be driving in extremely rough conditions.

11% of respondents chose Gap of Dunloe as the most dangerous drive in the country. This mountain pass is extremely narrow and located 731 metres above sea level in Kerry. This popular tourist attraction sees even more visitors in summer, and the road can be very congested since the most popular transport available is the horse-drawn trap, meaning you may end up stuck behind a lot of other cars.

This is one road that has a lot of hairpin turns and bumps, so while you may want to be looking around as you drive, it’s best to keep your eyes firmly on the road so you can stay safe.

Ireland is a beautiful place to take a road trip, just be sure to watch where you’re going and research and potential hazards on your route before you leave.

Need insurance for your trip to Ireland? Check out www.chill.ie.