Interesting Facts about the Dead Sea You Need to Know 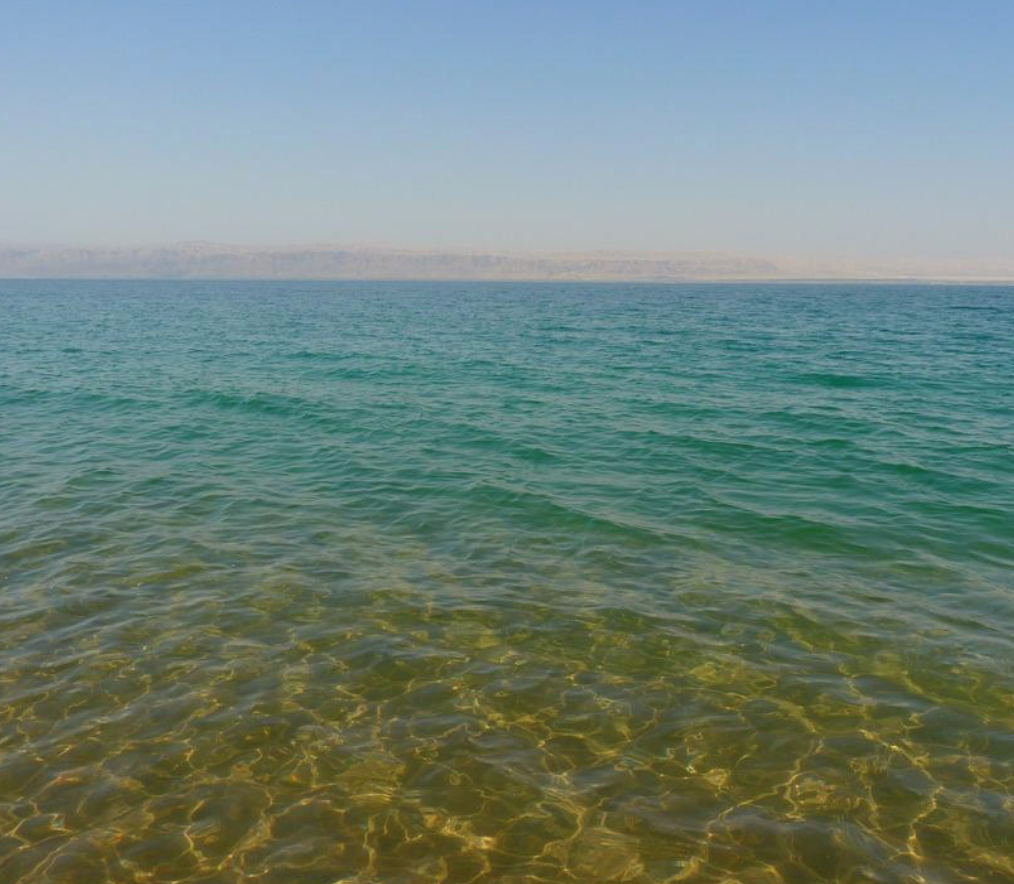 We all share a certain degree of familiarity with the Dead Sea. It isn’t surprising considering how popular it has become as a tourist locale even when compared to other places. You’ll be hard-pressed to find anyone who doesn’t aspire to visit it at least once, and those who have been there often have a penchant for going back. This isn’t without precedent of course, and the experience of being in a historically rich and substantial place is something that anyone can appreciate.

Despite its misleading nomenclature which does little to deter potential visitors, having some knowledge of the Dead Sea facts can go a long way in enhancing the experience or making the trip worth taking. Here are some interesting facts that you need to know.

It’s good for your health!

Going on a vacation or taking a holiday trip with family or friends usually entails rest and relaxation. Being able to experience something new is obviously a big part of the adventure as well. However, unlike other popular tourist hot spots, the Dead Sea offers something more – its health benefits. Research and studies have shown a remarkable amount of minerals contained within it, which have alleviated and remedied many ailments and skin diseases.

There’s a chance it may not last

Putting a trip off due to responsibilities or budgetary reasons is understandable. However, there’s a chance that the Dead Sea may earn its name soon and become a last-chance destination. While climate change may partly be at fault, the primary reason for this may lie in the resources which have been allocated to damming, causing the water level to significantly recede. It is advisable for anyone who wants to visit it to do it as soon as possible as there’s a chance it may not last.

Float instead of swim

For those who may be thinking of taking a nice swim in the Dead Sea, you’ll most probably end up just floating. The extremely high concentration of salt content within its waters creates a sort of natural buoyancy that makes even a terrible swimmer able to float with little to no effort at all. This in itself may be worth the trip alone.

This is as low it gets

Since the place itself is located 1,388 feet or 423 meters below sea level, it effectively means that the Dead Sea is the lowest elevation and point on dry land. As far as hypersaline bodies of water go, it’s also the deepest at 1,237 feet or 377 meters.

There may indeed be plenty of other interesting facts regarding the Dead Sea, and they’re certainly a good read. But at the end of the day, experience will always be the best teacher. While it’s still possible, it’s best to visit the Dead Sea at least once.