It’s All Ancient History: Why The Classical Cities Are Still Worth Seeing 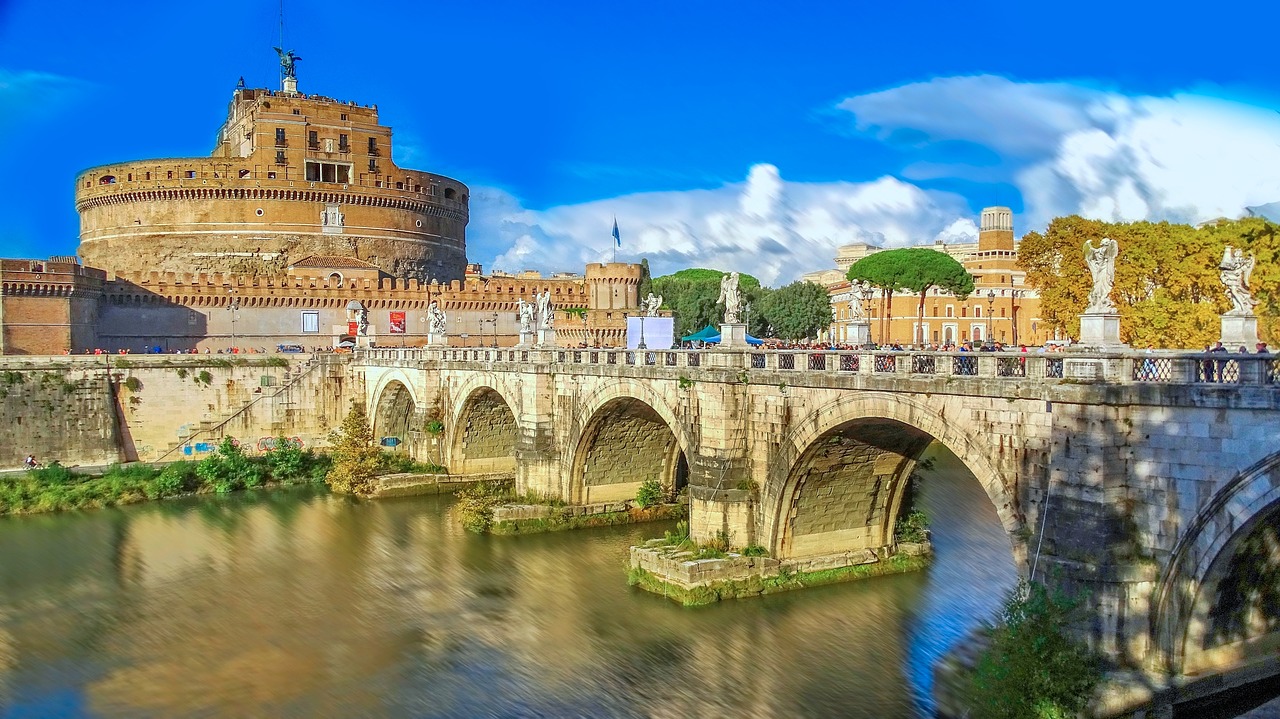 People often wonder if it will ever be possible to travel through time. Scientific consensus suggests that it won’t be, which we can all agree is a shame. After all, imagine the holidays you could take if it were possible. London in the Sixties, Naples during the Renaissance. Chicago in the 1920s would be fascinating too, as long as you didn’t go on Valentine’s Day 1929.

In the absence of a time machine, the best way we can experience history is through going to places where it imbues the city. After all, much of what we want to see when we travel is filled with history anyway.

Who goes to London without seeing the Royal Palaces, or to Berlin without checking out where the wall was? And if you’re going to do historical travel, then why not go way back? Back to where the ancient civilizations rose, and where their mark is still physically visible? 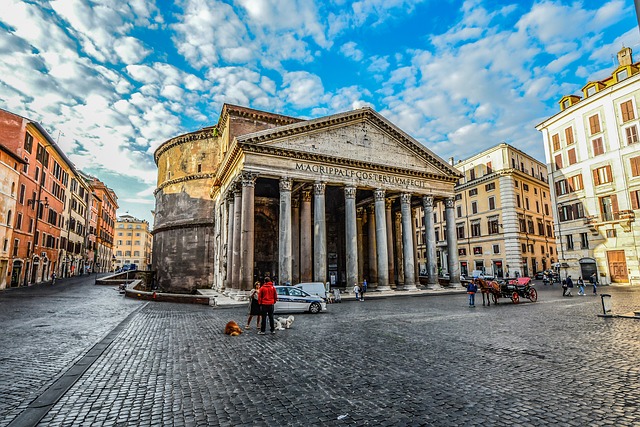 Rome: The Eternal City In The Present

We can argue for some time over which ancient civilization most profoundly impacted our present day. We know that Greece gave us democracy and Egypt gave us written language. Rome has plenty of its own influences to claim, including sanitation, towns, and roads.

There is a reason for the saying “All roads lead to Rome.” One of the most important for you will be the one that leads from Fiumicino airport to Rome, which will give you the chance to see the city today. Still standing today, buildings such as the Colosseum and the Pantheon are tribute to another great Roman tradition. Architecture. 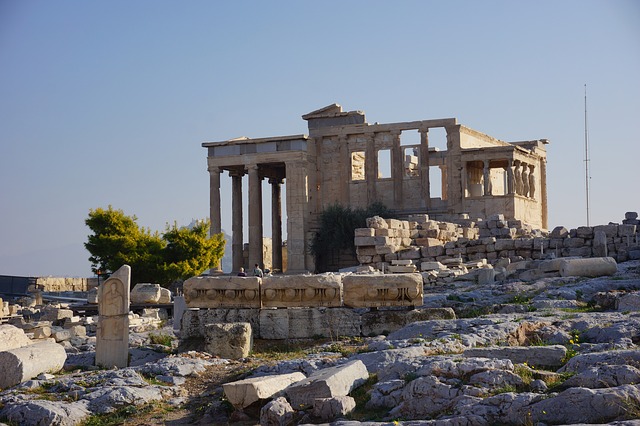 Athens: Philosophy And So Much More

The recent problems experienced by Greece as a nation would be a shame in any country, but all the more so in one which gave us so much. As well as the aforementioned democracy, Greek philosophical tradition informs much modern thinking.

A trip to Athens is still more than worth it. A country which is endeavoring to regain its economic bearing is embracing its tourist industry more than ever. Your spending money is welcome, and will go a long way. This gives you every reason to go and see Athens’ most famous sites, such as the Acropolis and the Parthenon. 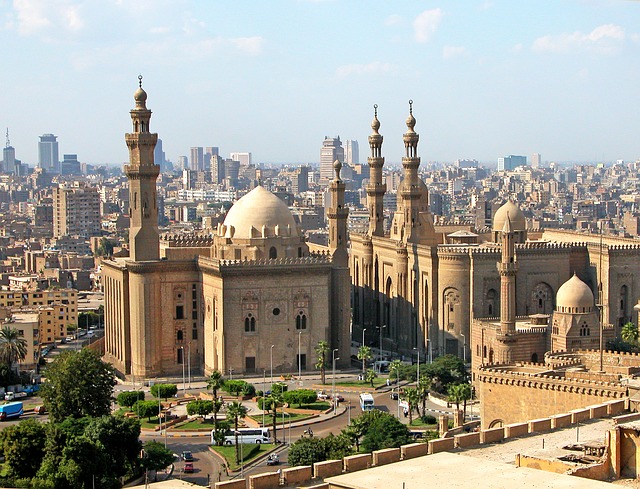 Egypt: Yes, The Pyramids. But More, Too.

Ancient Egypt was a nation of great power, and many of its traditions have informed our present life. Not least of these is the Rosetta Stone, which has allowed us to trace the history of the written word.

Of course, the pyramids are a part of most holidays to Egypt. A fascinating aspect of any trip is to see just how close they lie to modern Cairo, which is a city that bears visiting even without them.

A special mention must also be given to the Sphinx, which has provoked discussion among scholars for many years. A trip to the Bibliotheca Alexandria is also well-advised. It sits on the site of the ancient Library of Alexandria, preserved in large part despite the historic destruction of the main building.

Previous post:
Here’s what you should know before buying a motorbike Next Post:
Have You Been Traveling Blind? Open Your Eyes By Visiting These Amazing Destinations