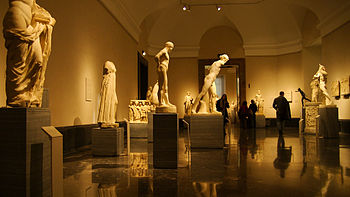 Madrid’s art scene is one of the best in Europe. Whether you’re an art aficionado who majored in art history, or an art ignoramus who can’t name a single painter, you’ll find something worth looking at in Madrid. Three of Madrid’s largest and best museums are within walking distance of each other, forming what is known as “The Golden Triangle of Art.” Located in the heart of Madrid, The Golden Triangle comprises the Museo del Prado, the Museo Reina Sofía, and the Museo Thyssen-Bornemisza. Spend a few days touring Madrid’s world-class art museums, experiencing history through artwork. 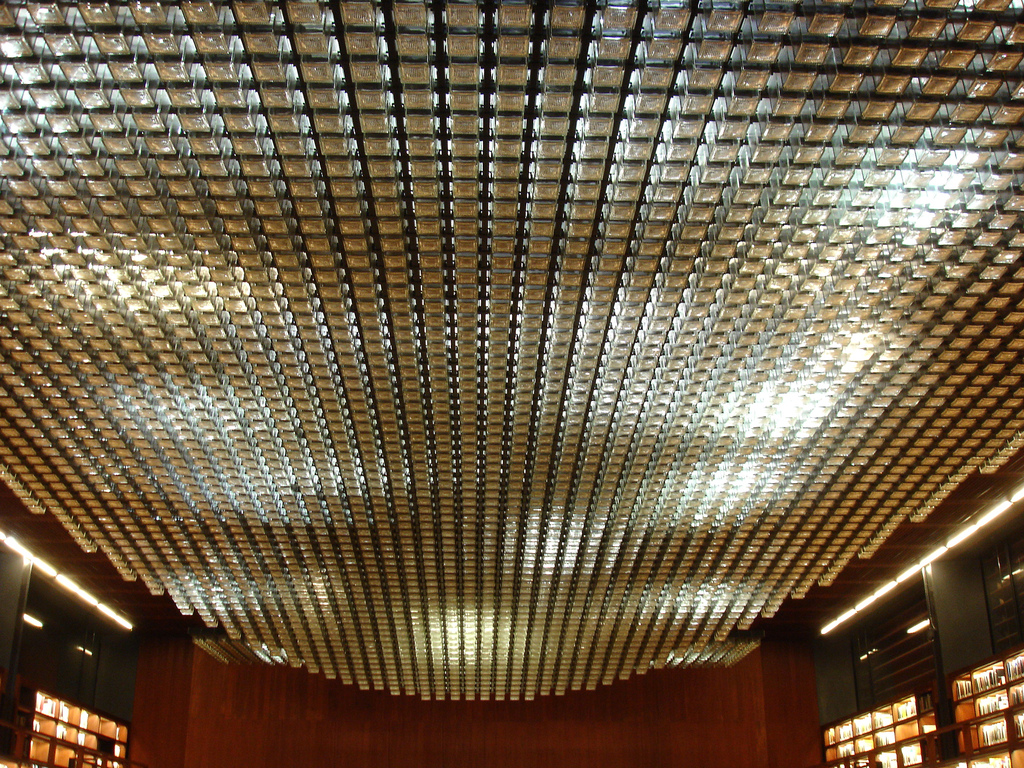 By far Madrid’s most well-known museum, the Prado is popular for good reason. Founded in 1819, it is considered the world’s best museum of Spanish art and contains a variety of works by famous Spanish painters like Goya, Velázquez, Rivera, El Greco, and more. Most of the art in the museum is pre-1900’s, so don’t expect to see many modern art installations here. The museum is quite large and can be overwhelming, so curators have designed several ‘routes’ depending on how long you wish to stay in the museum. In addition to the Spanish artists, you’ll also see works by Rubens, Titian, Bosch, and other European greats. There’s also a decent, reasonably-priced cafe where you can get coffee and meals. Tickets are €14 if you wait in line, and €15 if you purchase them online. The museum is free on Friday nights from 6-8pm, and on Sunday nights from 5-7pm. Consider spending the extra few euros on a guidebook or visitor’s guide, which contain recommended paths and can make maneuvering through the exhibits easier. The museum is open every day, minus a few major holidays.

Often known as simply “The Sofia,” this museum is Spain’s national collection of 20th century art. The collection focuses on Spanish artists, most notably Pablo Picasso and Salvador Dalí. Perhaps the biggest highlight of The Sofia is Picasso’s famous masterpiece Guernica. A few international artists are thrown into the mix, but the collection is overwhelmingly Spanish. If you are on a limited schedule, it’s entirely possible to see just the highlights and leave; grab a map or ask a desk clerk for directions to your favorite artists. However, if you have the time, a leisurely stroll through the museum is recommended, allowing you to soak in the world’s best collection of Spanish artwork. The museum is closed on Tuesdays. General admission costs €8 and temporary exhibits cost €4, but the museum offers free admission from 7-9pm on Wednesdays to Saturdays, and from 3-7pm on Sundays. 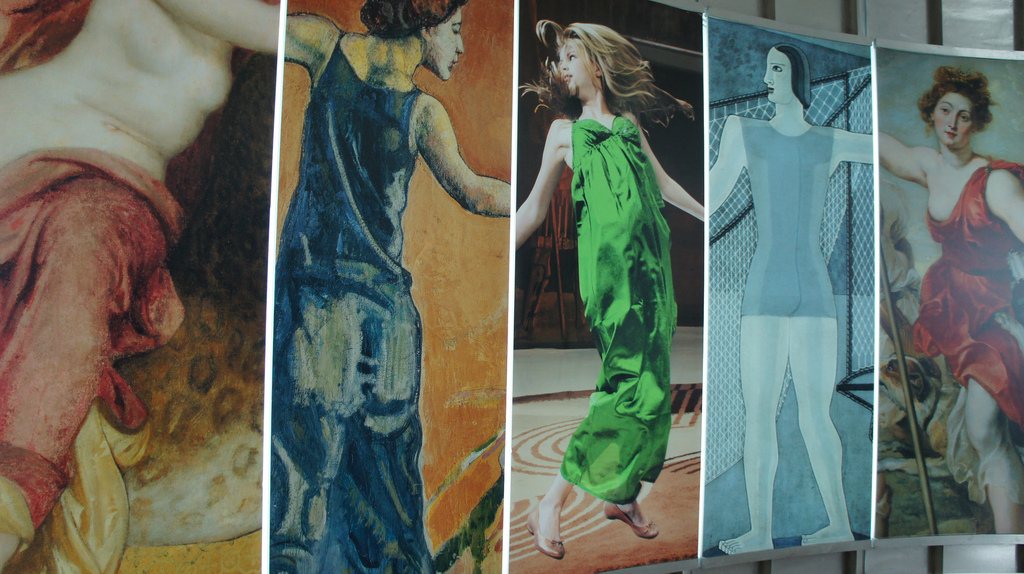 The Thyssen-Bornemisza Museum opened in 1992 and is located near the Prado. It was once the private collection of Baron Heinrich Freiherr Thyssen-Bornemisza de Kászon. It is home to a variety of works from a variety of periods, including modern art, and fills in the gaps left by its sister museums. It houses works by well-known Spanish artists, such as El Greco, Picasso, Velázquez, and Dalí; as well as other notable European artists like Van Gogh, Degas, Carpaccio, Rubens, and Cézanne. A few American artists, such as Georgia O’Keefe and Jackson Pollock, are also represented. A ticket to the permanent collection costs €10, and tickets to special exhibits can be added on or purchased separately. Make sure to buy tickets in advance online. The museum is normally open Tuesday through Sunday; on Mondays the museum is free, but is only open from noon to 4pm.