Rome: A History Lesson Worth Living 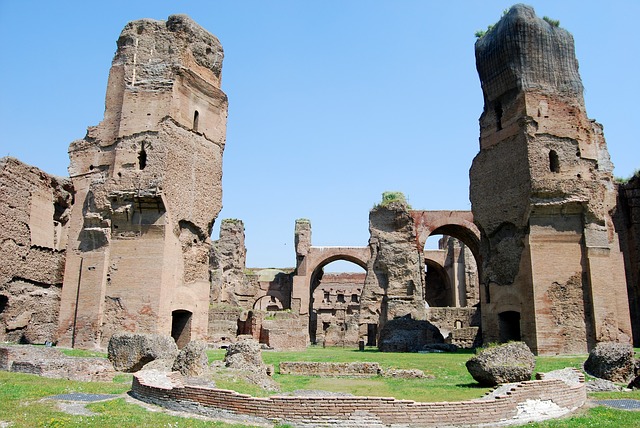 When it comes to trips through some of the most historically dense cities in the world, Rome tends to stand alone when it comes to just how many people have it on their bucket list. For good reason. It is the birthplace of the greater European culture, a culture that has spanned across the globe. Ideas of virtue, religion, language and even some of our most dearly held concepts of law and governance can all find their roots in the Eternal City. So, if you find yourself taking a trip to the Seven Hills, then you absolutely must make sure you take in some of the still-breathing history dotted all over the city.

A day in the life

If you want an idea of what ancient Rome might have looked like to the people who lived there are the time, then the Forum is one place you absolutely have to go. While now in heavy disrepair, there are still standing a substantial amount of buildings that were vital to the social and political life of the people at the time. People would gather here for criminal trials, public speeches, to trade, to pray, and to celebrate. It was the first nucleus of the city and today stands in great proximity to some of the other stops mentioned in the article.

The cheers of the arena

Just a short walk from the forum is perhaps the most obvious, famous, and most beloved of the ancient Roman legacies. We are, of course, talking about the Colosseum. The great arena itself is easily one of the more crowded locations in the city. However, there are options like the Rome Colosseum Tour that can take you into some of the more exclusive areas of the ancient site. One of those stops includes a historically reconstructed arena floor. There, you can enjoy the view that some of Rome’s most famous athletes and warriors would have enjoyed, standing beneath the seats where a crowd would have gone wild for their exploits. 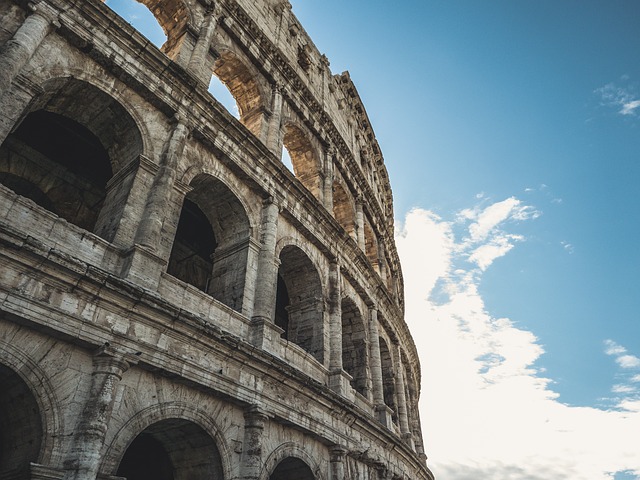 A dip through time

When you think of Roman culture, besides gladiators in the arena and politicians in the forum, you can’t help but think of the baths. Big, open Roman-style baths have survived the generations in spas and swimming pools, their descendants, across the world. There are still some authentic recreations of the luxurious Roman bathing experience in the city as well, such as at the Acanto. But the ancient baths themselves haven’t been in use for centuries. Though they do make a fantastic backdrop for some of the city’s more exciting events. Most famous amongst them is the Festival di Caracalla at the baths of Caracalla. There’s no doubt that the ancient Romans would be happy that these places, so important for the social life of the average citizen, are still being used to bring people together.

Walk in the park

You can’t visit Rome without enjoying some of that gorgeous Italian countryside, either. One of the best spots to enjoy the finest of Springs is at Villa Ada. Whether you want a peaceful walk through a truly gorgeous and diverse park of cypress, pines, palms and the like or a more exciting experience of kayaking on the artificial lake, it’s a great natural retreat from when you want to experience something different than the heart of the city life. It has its own historical significance, too, situated by Latium, an ancient colony once inhabited by one of the Latin tribes before the Romans took over. It’s a good reminder that once upon a time, the Romans were the plucky upstarts of the region and the Eternal City was just a fledgling on the scene.

The birthplace of a faith

One of the most monumental turns in Roman, European, and global history all started with a minor event in one of the Empire’s often-overlooked Levantine provinces. Now, Rome itself has become a place of pilgrimage for many of the world’s devout Christians. Even if you’re not religious, taking the step from Italy to the Papal State of the Vatican City is worth it to see St. Peter’s Basilica. It’s a monument to history, supposedly built on the very site where the saint, the ‘foundation of the church’ was executed. Even the artwork within the building alone is enough to make you feel reverent before the enormity of the place’s historical importance.

A glimpse into the past

The reason that Rome bears so much more historical significance than many of the older sites in the world is just because of how much of that history we still bring with us today. We knew what Romans did for their enjoyment, we knew where they gathered, and how their social lives and political lives operated. And it’s because of that wealth of knowledge that groups like the Gruppo Storico Romano are so fun to see. This re-enactment group tours all around Italy but returns most often to the eternal city, where they have re-enactments of the politics, the customs and, yes, the gladiatorial battles of ancient Rome.

It’s much harder to say whether we can ever truly nail the everyday tastes that ancient Romans got to experience, but that’s not to say that people aren’t still trying. After all, many recipes have survived and been translated from when they were in everyday use throughout the kitchens and dinner tables of the city. Italy is the place to go for some of the most famous and delicious fish and pasta dishes in the world. But there are also restaurants like the Hostica Antica Roma, which serves attempts at authentic Empire-era cuisine. Dining like a Roman in view of some of the city’s most beloved historical sites is a surreal experience unlikely to be replicated elsewhere.

Rome isn’t just well-loved because it’s beautiful and important. It’s also incredibly well-preserved and used as you will see from some of the above points. It’s one of the few places in the world, ranking alongside the Great Pyramids and the Forbidden City, where you can actually feel the history.