Secrets from the locals: 5 money-saving tips in Athens 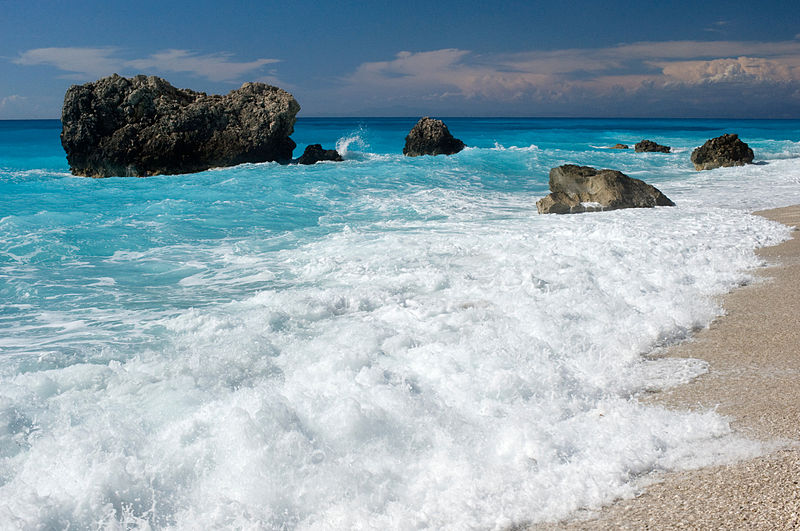 Athens, located in the Attica coast, is the capital and the largest city in Greece. Its wonderful geographical location and pleasant climatic conditions made it one of the first inhabited and named cities in the world. Plato mentioned that Athens existed more than 9,000 years BC and was inhabited by Pelasgians. This city was home to philosophers, prophets, courageous warriors and scientists who made invaluable contributions to the world heritage. Right now Athens has a population of a little over 5,000,000 people and is a modern cosmopolitan city that has maintained its ancient landmarks that are now integrated in the locals’ everyday life. And though it attracts millions of tourists yearly, there are things to do and see on a tight budget. Here are our 5 tips from the locals on how to save money in Athens. 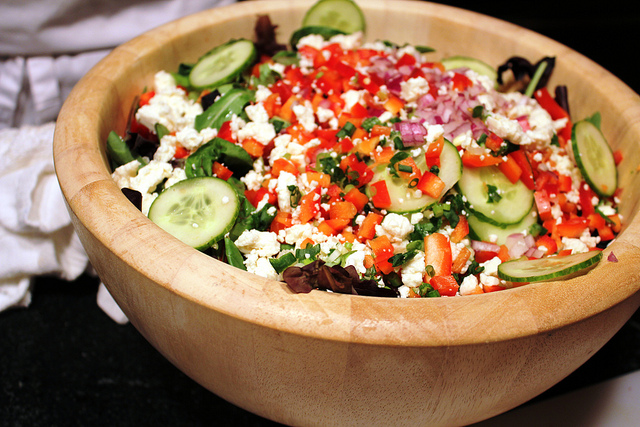 Every area in Athens has farmers markets that take place once a week, on a designated day and on a specific street. All the locals know where these are located and when is the best time to go. Usually after 12pm the farmers, eager to sell off their produce and leave for their siesta, decrease the prices and have a discount of up to 50% off the price that they had in the morning. Shopping at the ‘laiki’ is much cheaper than in the supermarket and it is all fresh organic produce, brought to the capital from nearby villages.

To save money in Athens, it is best to use public transportation – visitors have a choice between the subway, trams and buses. Public transport can usually take you all around the city, you just have to find out where is the nearest stop. Instead of paying for the tickets every time, you can purchase a monthly pass. These are available at little kiosks next to major bus stops and are suitable to use on all three means.

In order to increase the interest, the Ministry of Culture initiates quite often days of free entrance to various museums and historical monuments. For example, usually from May throughout the summer, the entrance to the Acropolis is free of charge on Sundays. There are also quite a few places and ancient ruins that you can see without paying an entrance fee- you can walk around the Plaka neighbourhood, marvel at the narrow streets that are located right under the Acropolis, visit the Agora and enjoy the view of the Olympic Stadium from the outside. You can then walk through the luscious garden of the National Park Zappeion, go towards the Parliament building and watch the evzoni change guard next to the Tomb of the Unknown Soldier.

Though Athens is home to various luxurious restaurants such as Nobu, Michelin Star restaurants and those that offer a breathtaking view of the Acropolis, there are other options for those who would like to save some money. Eating at local small taverns can be as enjoyable, the service is personal, the food is home-made, and you get to try all the traditional delicacies such as the Greek salad, tzatziki, fried zucchini, dolma, various dips and starters and of course the famous gyros from small kebab stores that are located on almost every corner.

If you are in Athens in the summer, the best option is to go to the public beach. There are private beaches with paid entrance, but there are others, like in Paleo Faliro, Alimos and Glyfada, that are free for everyone. There are no sun beds or umbrellas, so everyone brings their own, including drinks and snacks, but there are usually showers available and people are playing rackets all around, tanning and swimming. The beach is cleaned on a daily basis and the sea is beautiful everywhere.