Staycation ideas: Top 5 cities for a weekend break this winter 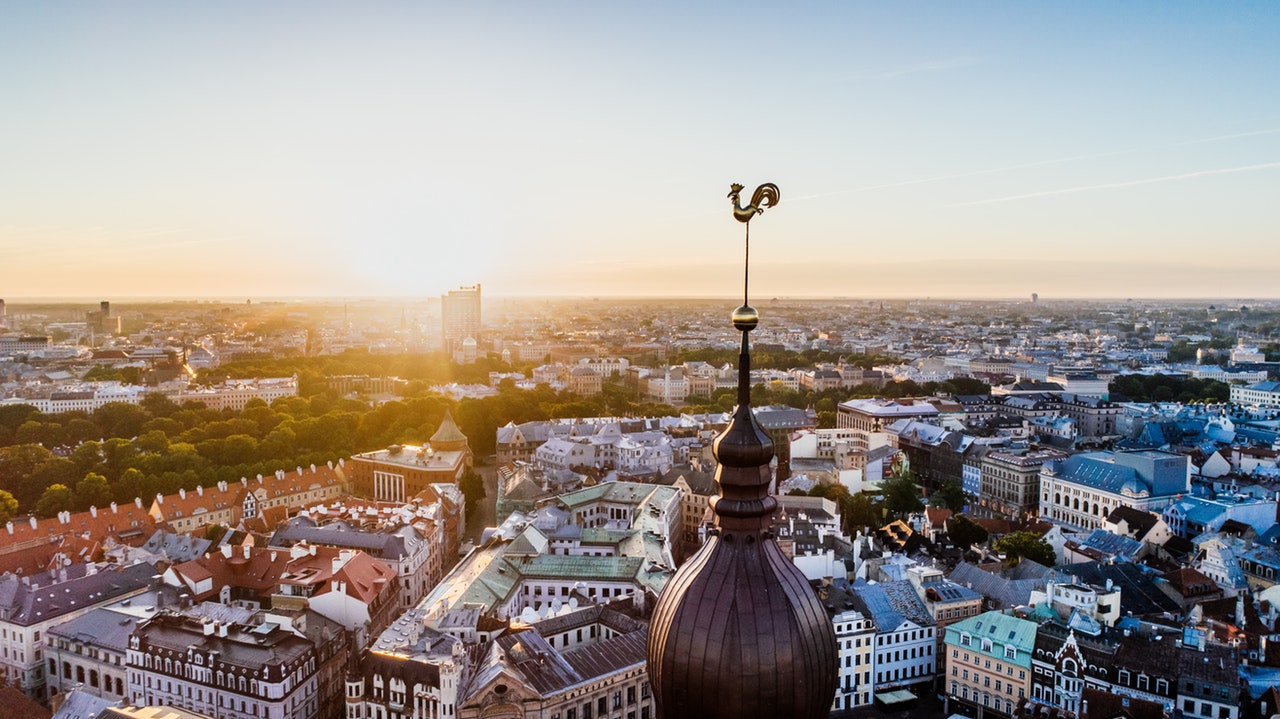 A short getaway can be one of the most fulfilling ways to travel. This kind of trip away can be cheaper than a longer holiday and also be planned at practically the last minute, while you’re not away long enough to disturb your regular routine. We’ve put together the best places to escape to for a couple of days during the next few months.

Some of the buildings in Riga’s Old Town date back more than 800 years, making part of Latvia’s capital city a recognised UNESCO World Heritage site. The city is also believed to be the location of the world’s first public Christmas tree. It’s an ideal spot to start your shopping!

A short train ride to Vecaki beach brings you to the Gulf of Riga, a bay of the Baltic Sea, which begins to ice over in December. Creating crests of incredible icy waves, it’s a sight you’ll still be thinking about long after you return home. 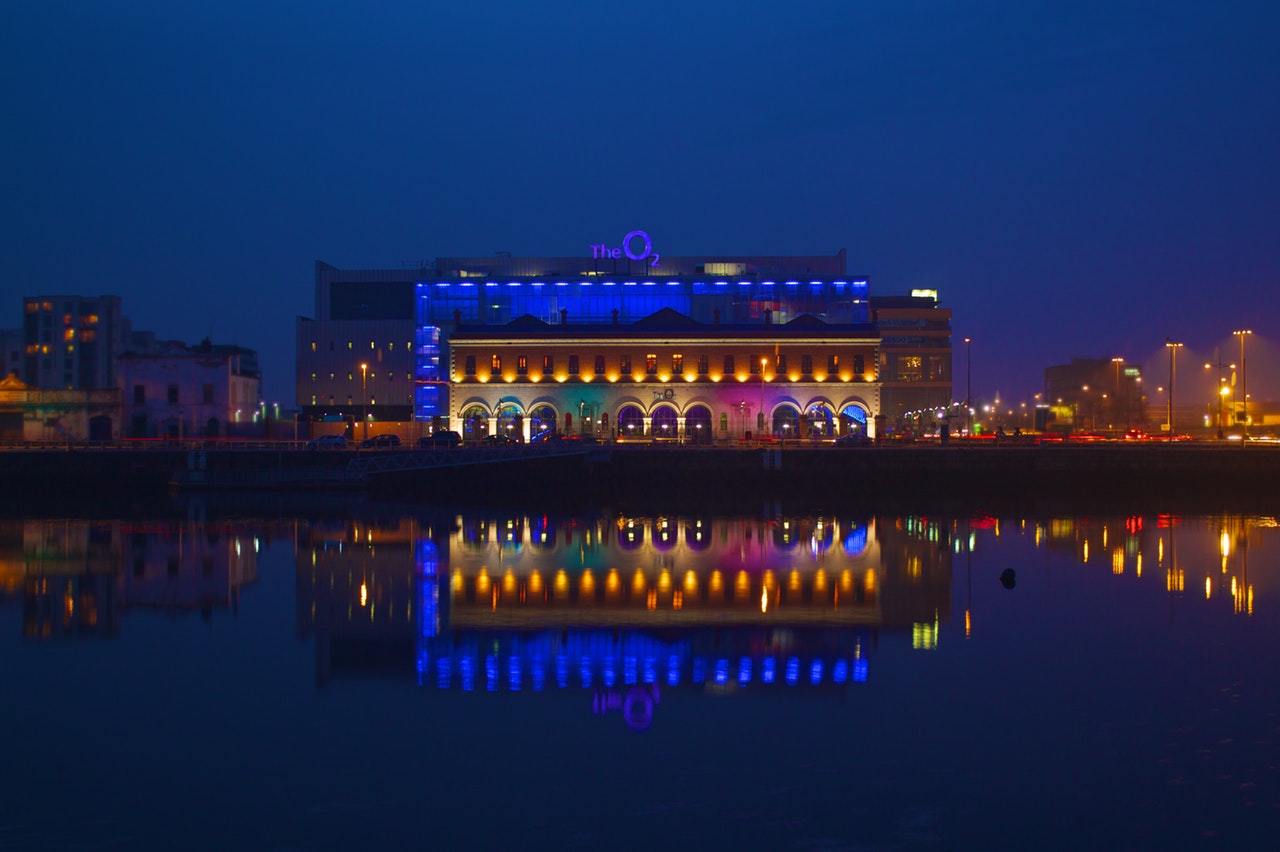 Most people don’t associate Spain with a winter getaway, but why not? In the capital of Catalonia, the temperature is rarely below freezing even during long, winter nights.

You’ll also avoid summer’s slow-moving queues when sightseeing and experience the real mystery of Barcelona’s beautiful Gothic Quarter. If this doesn’t sound traditional enough, you’ll also be enticed by the warm aroma of roasting chestnuts, which drifts through the city from mid-Autumn onwards.

Another unlikely, unseasonal adventure, you’ll see a different side to Venice in winter. In fact, you’ll see a lot more of the city in general. You won’t have to walk behind thousands of other awe-struck tourists, and you’ll bump into hotel rates that seem as unusual as the calm, deserted streets.

Venice’s famous canals become shrouded in a delicate, strangely inspiring mist, and landmarks like Saint Mark’s Basilica echo only with the sound of silence. Visiting the city in late January also lets you experience the excitement of the enchanting, not-to-be-missed Venice Carnival.

While it’s not a city that tends to calm down at any time of year, London is the perfect place to visit for 48 hours or so of entertainment and culture. Situate yourself in the heart of the bustling city, somewhere like the Dorsett Hotel, Shepherds Bush, and make a list of the sights and sounds you want to experience.

Ticking off as many as possible as you go can certainly be a challenge, but you won’t regret dedicating yourself to the endeavor – even if your first day back at work is a weary one!

It’s winter. Everything is cold and icy. Head to Iceland. It just makes sense! While the days may be incredibly short, the darkness of the nights won’t be a problem during February’s Winter Lights Festival – or while you’re mesmerised by the universal splendor of the Aurora Borealis.

One of the few cities anywhere in Europe where it’s recommended to swim outdoors during winter, Reykjavík is home to many thermal pools and spas which you simply won’t want to step out of. Recognised locally as a natural tonic for the mind and body, it could be just what you need for your wintery weekend away.

Previous post:
9 Tips for Staying Sober on a Trip Next Post:
Tips for a Loved-Up Vacation in Niagara Falls