Take a Break in Luxembourg City

Completely unknown to many non-Europeans, the tiny country of Luxembourg is sandwiched between France, Germany, and Belgium. With just half a million residents, Luxembourg is one of Europe’s smallest and least populous nations. Luxembourg City is the country’s capital and home to about a fifth of its population. It is also the most popular tourist destination, with a variety of sights and activities that everyone can enjoy. A few days is generally enough time to take in the entire city, so it’s a popular destination for European vacationers in search of a relaxing weekend getaway. Walking around the old city is a treat in and of itself, but make sure to check out these wonderful cultural and historical attractions while you’re there. 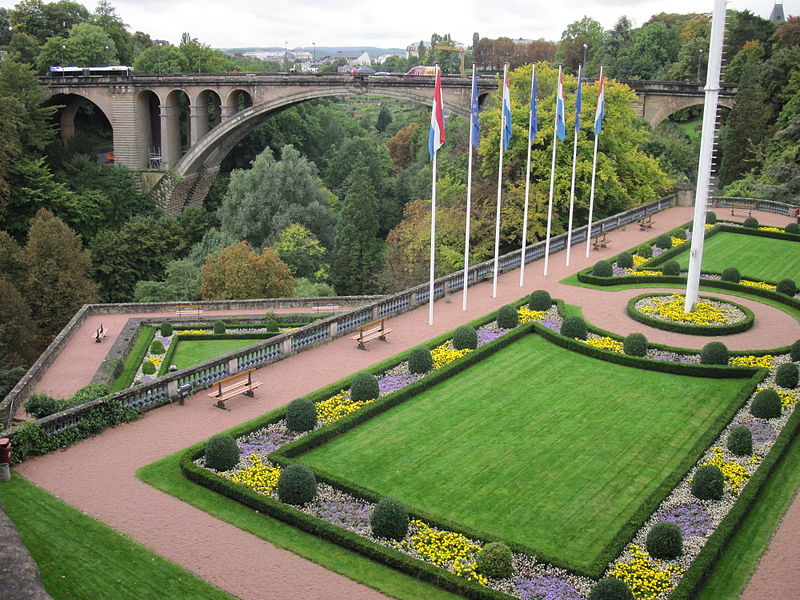 Built on a large natural outcropping of rock (called a promontory) is Bock, a natural fortification above the River Alzette. It was used as a castle site as early as the 10th century, and was home of the Fortress of Luxembourg, an important strategic stronghold known as “the Gibraltar of the North” for centuries. Starting in the 17th century, tunnels called “casemates” were dug out, eventually stretching over 23km underneath Bock. The tunnels have many openings, allowing for great views and stunning photos. The Fortress of Luxembourg was demolished after the Treaty of London was signed in 1867, but the casemates have remained. The casemates were used to house cannons in times of war, and in World War II served as a bomb shelter for up to 35,000 people. Today, visitors can explore the winding tunnels for just €3, taking in the beautiful views of the city below.

On the other side of Luxembourg City, you’ll find another large underground network called the Pétrusse Casemates. These underground tunnels were built in the 18th century to improve the city’s defenses on the Pétrusse Valley. Though not as extensive as the Bock Casemates, these tunnels offer more gorgeous views of the city and plenty of photo opportunities.

Luxembourg is ruled by a Grand Duke, rather than a king. The Grand Ducal Palace is the official residence of the nation’s monarch, and is where he performs most of his duties as head of state. The building began as Luxembourg City’s first city hall in the 16th century, and become the home of the monarchs in 1890. During World War II it was taken over as a Nazi tavern and concert hall, and was reclaimed by Grand Duchess Charlotte in 1945. Since then it has been renovated and restored, but retains its classic charm and tasteful decor. The palace is only open to guided tours in the summer months, but the building’s beautiful façade is worth a visit year-round.

East of the city center lies a 50-acre cemetery containing the remains of over 5,000 American soldiers who died in the Battle of the Bulge in World War II, including the famous general George Patton. While perhaps not a must-see for all visitors, it is a somber reflection on the costs of war and a respectful memorial to those who lost their lives fighting for freedom.

Just a kilometer east of the American Cemetery & Memorial lies the Sandweiler German War Cemetery, where the bones of more than 10,000 Nazi soldiers are interred. Most of these soldiers were killed in the Battle of the Bulge and buried by the U.S. Army; other bodies were originally buried in other cemeteries and moved here later. This memorial is darker and not as well-kept as the American cemetery, and many of the remains were never identified. Both cemeteries are well worth the visit, and easily accessible by car or bus. 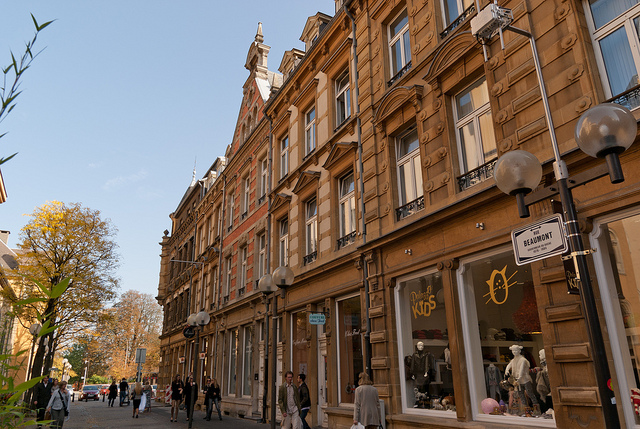 From the outside, this museum looks quite small—but that’s because the majority of the museum is underground! It’s home to a large archaeological collection, including coins, jewels, sarcophaguses, and tools discovered during excavations. The museum houses a range of paintings from the 18th to 20th centuries, including pieces by such famous artists as Joseph Kutter and Sosthène Weis. Much of the museum’s art is contemporary, both by Luxembourgers and foreign artists.

If you are visiting with children, you may want to visit the National Museum of Natural History, which has interactive exhibits that kids will love. It’s good for a rainy day, but if you want an excellent museum of natural history, the Royal Belgian Institute of Natural Sciences in Brussels is just a two-hour drive away and a much better experience for all ages.

This gorgeous concert hall opened in 2005 and has become one of the most prominent concert halls in Europe. It is home to the Luxembourg Philharmonic Orchestra and hosts a number of international artists, putting on up to 400 performances a year. Anglophones aren’t likely to find many English-language performances, but fortunately language is no barrier in enjoying music. The Philharmonie hosts two music festivals each year, the Luxembourg Festival from October to November and the Rainy Days festival in late November. Tickets to performances go for as little as €15 online, and concert-goers under the age of 27 can often get reduced-price tickets.