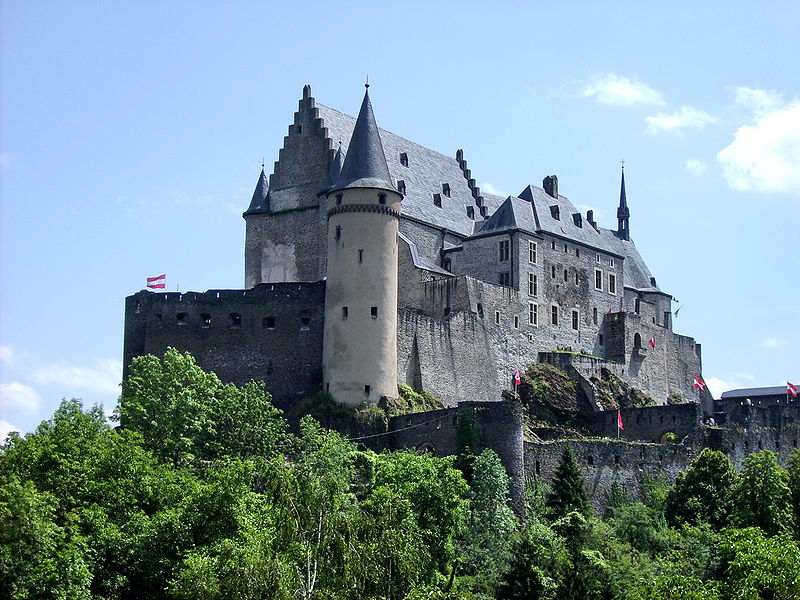 Despite its small size, Luxembourg has a rich history and heritage that lives on today. The nation was founded in the year 963, and officially became a grand duchy (an independent monarch-ruled state) in 1815. It was invaded and controlled by several other nations over the centuries, and overruled by Germany in both World Wars, but has enjoyed uninterrupted independence since the end of World War II. Many wars have been fought on Luxembourg’s soil, and many castles have stood and collapsed over the centuries. Some have fallen into disrepair, and some—like the Fortress of Luxembourg, nicknamed “the Gibraltar of the North”—have been outright destroyed.

Luxembourg is a modern and progressive state, but it hasn’t forgotten its heritage. Several castles have been preserved or restored, and are very much worth visiting. Make sure to stop and tour these three historic castles on your next visit to Luxembourg! 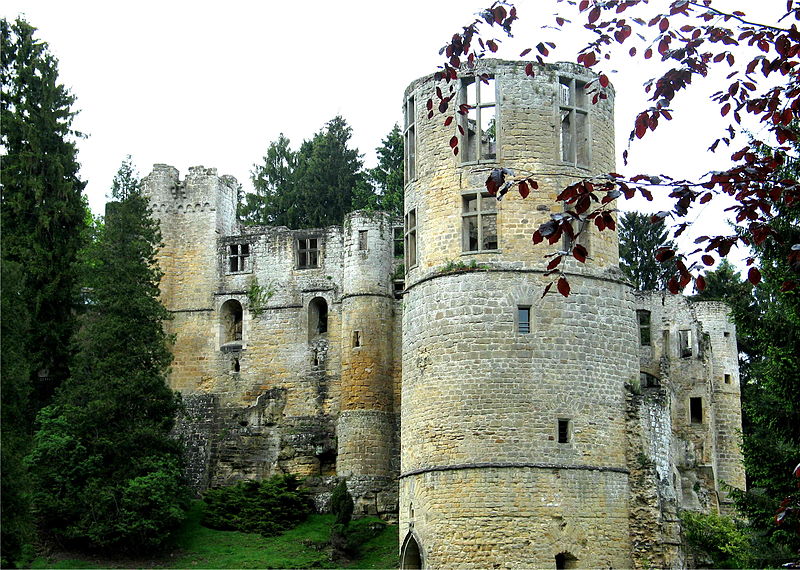 Beaufort Castle is located in Echternach, a town on Luxembourg’s eastern border with Germany. This castle was first built in the 11th century, and has been rebuilt several times over the years, though the medieval part of the castle is mostly in ruins today. The Renaissance wing was added in the 16th century, and has remained intact for more than 350 years. This section of the castle is well-preserved and is beautifully furnished. The castle has been open to the public since 1981 and is can be visited from April to early November each year. The medieval castle and grounds are all open-air, so make sure to dress appropriately for the weather. Entry to the medieval castle costs €5; entry to the Renaissance castle is by guided tour only, available twice a day Thursday through Sunday, for an additional €5. Visitors aged 26 and younger can visit the medieval castle for free but must pay the €5 fee for the Renaissance castle.

Due north of Luxembourg City is the town of Bourscheid, whose only real attraction is this stunning castle. Perched on a promontory (a large, steep outcropping of rock) 150 meters above the Sauer River, Bourscheid Castle offers incredible views of the town and surrounding forest. The castle was first built around the year 1000, and excavations have yielded structures of Roman origin. The castle isn’t a destination so much as a short stop on a journey somewhere else, but it’s one of the best castles in Luxembourg and shouldn’t be missed. Audio guides are available in several languages. The castle is open to visitors year round (though with reduced hours from October through March) and entrance is just €5 for adults. 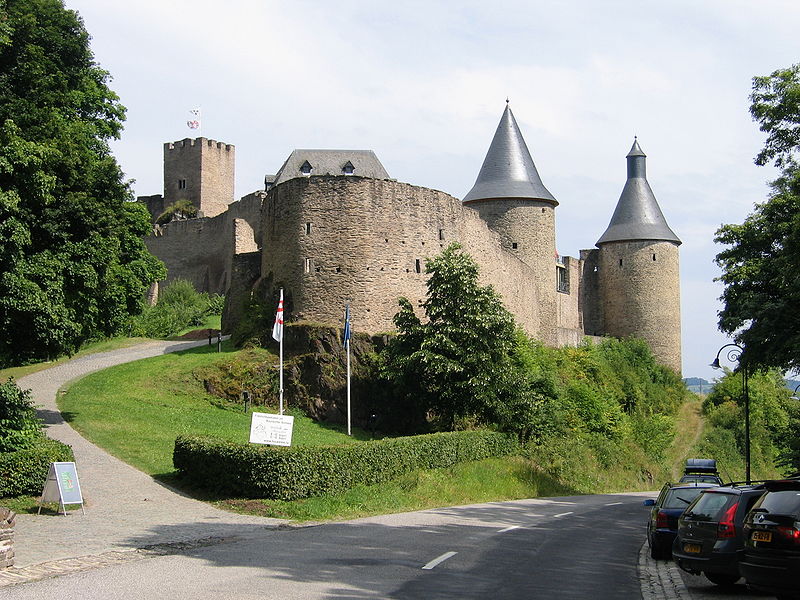 In the northern part of Luxembourg, north of Echternach and also bordering Germany, lies the commune city of Vianden, home to just 1,800 people. The commune’s claim to fame is the Vianden Castle, one of the largest fortified castles west of the Rhine River. Like Bourscheid Castle, this castle was built on a promontory and sits 310 meters above the River Our (a tributary of the Sauer River) and surrounding town. The castle is quite impressive, but being 310 meters above the town means that visitors must make the climb by foot—or pay a few euros to take a chairlift up and down! If you’re staying in Luxembourg City and don’t want to drive, there’s a bus that will take you to Vianden and back for just €4 at Gare Centrale. The castle is open year-round, with extended hours in the summer months. Entrance to the castle costs €6, and guided visits and audio tours are available in multiple languages.