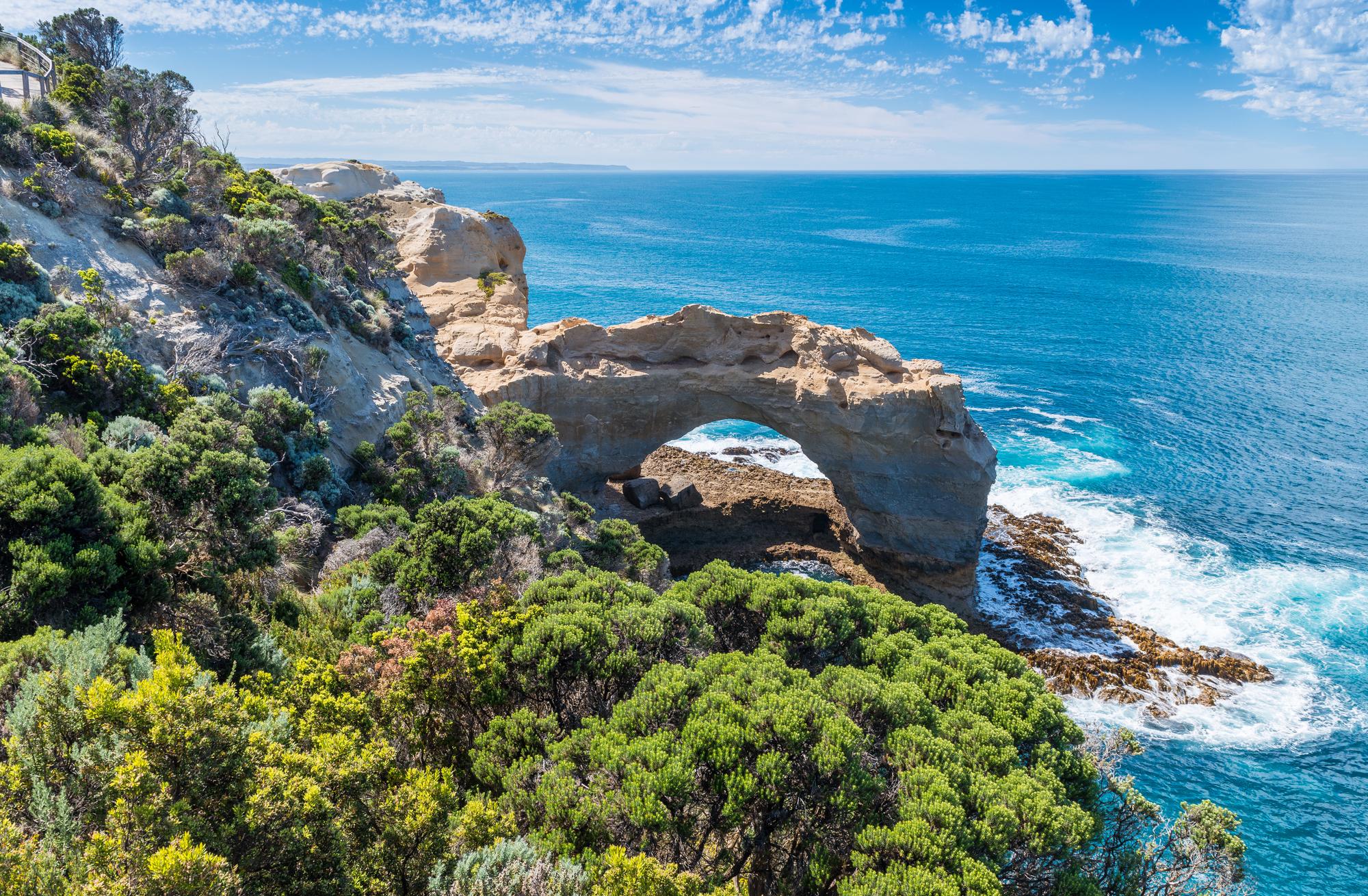 Victoria is an extraordinary place to live and a well-known tourist destination for travelers searching for the experience of a lifetime. There’s such a great amount to do in Victoria that you should give this territory at least two weeks to explore it. You’ll encounter an understanding of the Australian culture, meet a lot of locals, and gain tons of experience that you’ll cherish forever. A neoclassical library, a figure asylum, and a photogenic wharf are only a couple of the wondrous sights Victoria brings to the table. 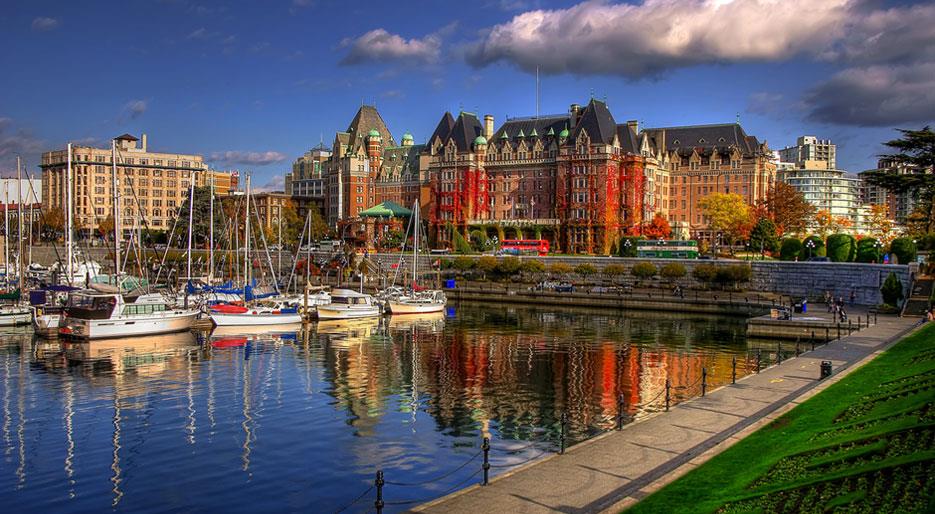