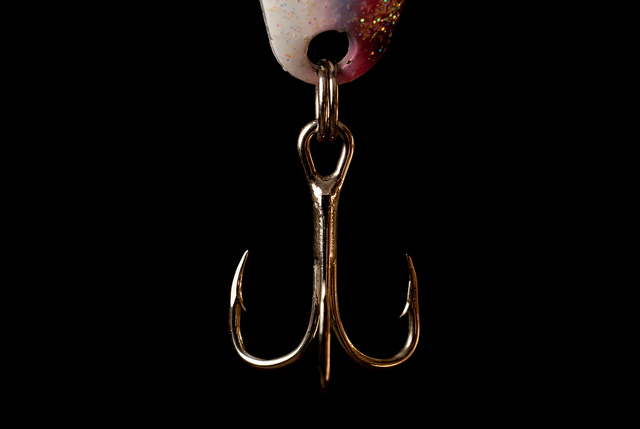 All fishermen know that if they’ve been having trouble in one spot, it’s time to move on to another. Sometimes though the trouble isn’t with the fish per se – it’s the environment that’s become less than satisfying, might even be your equipment so stock up at https://www.total-fishing-tackle.com/. Even the most tranquil lake can get old after a while and when that happens it’s time to seek out new pastures. So for all you intrepid fishermen out there who are looking for the next great fishing destination, pack up your fishing gear because this list is for you.

The best inshore slam to be found in the world is located in none other than beautiful Belize. Soak up the sunshine as you marvel at the crystal clear water, which is home to bonefish, permit and tarpon – each of which are included in the Belize inshore slam. 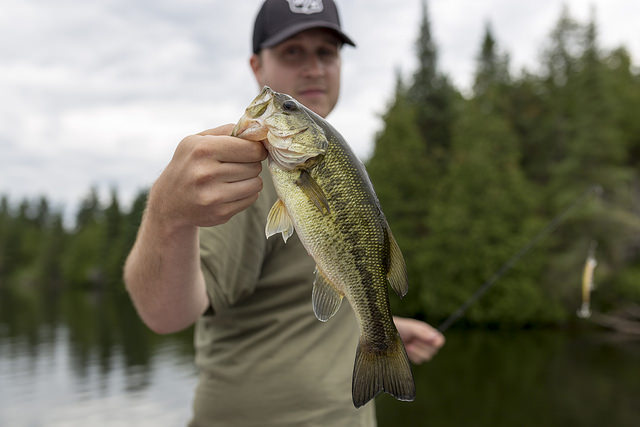 For the best offshore slam, head on over to Malindi in Kenya to take on the challenge of accomplishing the coveted billfish fantasy slam. The ultimate prize, however, has yet to be awarded to the fisherman who one day reels in the ultimate six species in a single day, blue, striped and black marlin, sailfish, swordfish and shortbill spearfish.

If you’re looking for a bigger prize, take a trip to Bermuda in search of the gigantic marlin that swim in these gorgeous tropical waters. The largest blue marlin ever reeled in around these parts weighed in at 1,352lbs. The best time to see one of these beauties is between June and August – just don’t forget to pack your sunscreen. 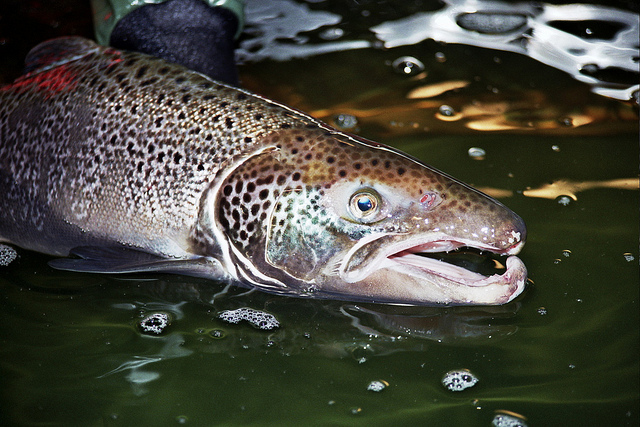 If you’re in the mood for something a little more sprightly, book a flight to the land down under and make your way to the unspoilt Northern Territory in search of the barramundi. These frolicsome freshwater fish like to put up a fight for intrepid anglers, making this the perfect destination for those who like to have a little action with their adventure.

If spectacular scenery and contemplative surroundings are more your thing, consider popping over to Iceland to indulge in one of their favourite pastimes – salmon fishing. The Icelandic people like to fish at night, which can be pretty awe inspiring when the sky is clear and absolutely breathtaking if you’re lucky enough to catch a glimpse of the famed Aurora Borealis. Icelandic salmon are famed for both their beauty and taste.