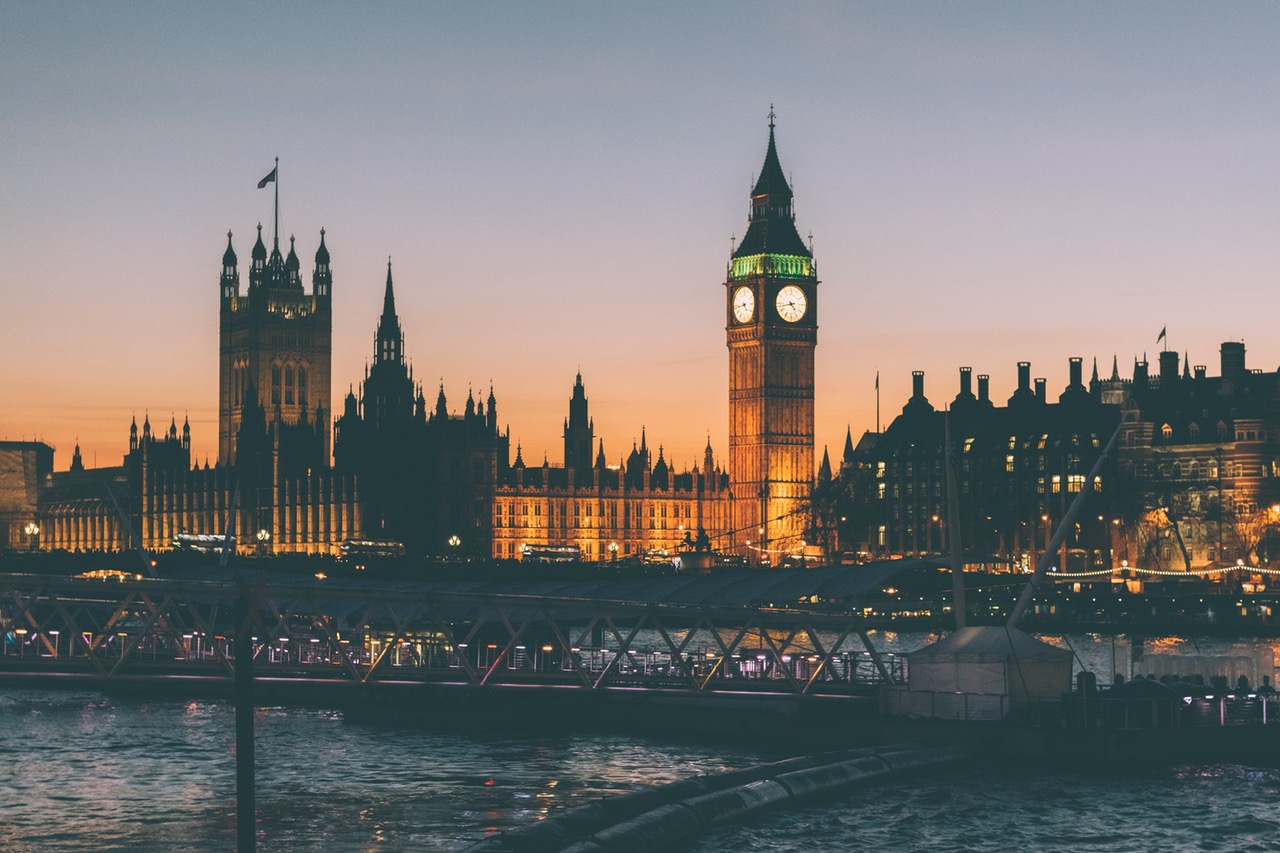 Strip away the history and Royal family away from England’s capital, and what are you left with? London is a giant, packed city, with high levels of smog, bright lights and loud noises, and just a few kilograms of rubbish lining the streets. Yet it is justifiably one of the world’s great cities, perhaps the greatest, and draws millions of people in each year. Despite the obvious pitfalls of the city – we won’t tell you how much a pint of beer is – it remains toward the top of most travellers dream destinations list. What’s so good about it? Let’s take a look.

Get on a bus just about anywhere in London and take a look around you. If you’re not astonished by the variety of people who are all travelling on the same bus, then you should be questioning why you like travelling in the first place. If you like people – or at least, watching them – then London is the place to be. You have people from all ethnicities, backgrounds, countries, and so on, all living together in the same city – very often on the same street. 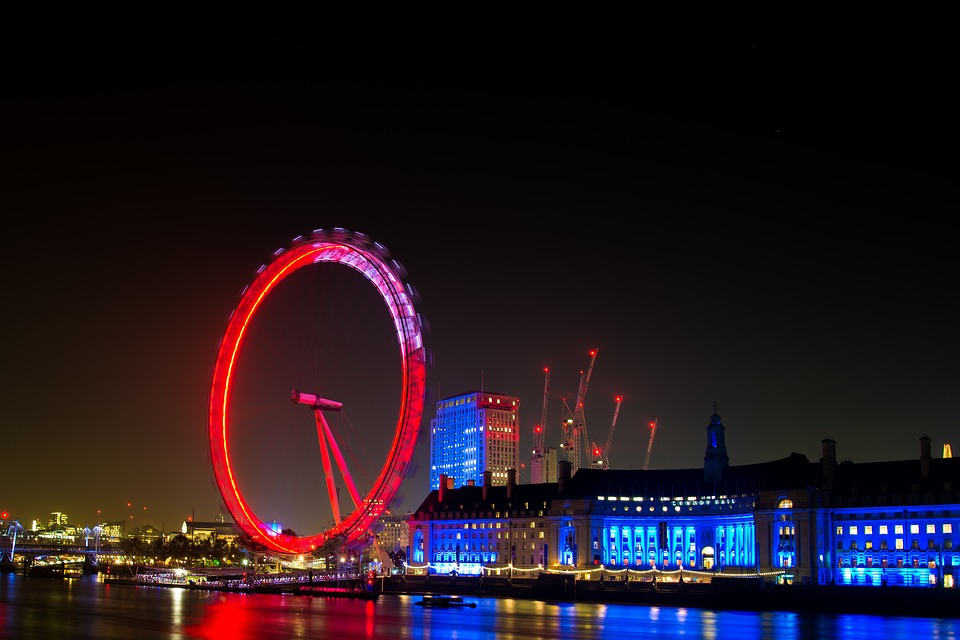 A Taste of the World

London really should be its own country. That’s how much it has going on. And it’s not just doing things, it’s doing them very well. The best restaurants in London are the best restaurants in the world. The beer served here is the best beer in the world. The street food served here is…you get the idea. You can have a traditional English breakfast in the morning, Nepalese street food for lunch, and then an Indian meal for dinner – and you’ll have all of them, most likely, within a short walk of your hotel. You can travel the world without getting on a plane, basically.

Pick any borough in London and we can almost guarantee that there’ll be more going on in that area on any given day than entire cities have going on all weekend. There are so many things happening in London that it’s impossible to do everything. Pick your favourite interests and stick to them – you’d need a year or more to sample a bit of everything that’s happening in the city. Even if you stuck to say, only museums, you’d need more time than any one trip would allow. You’ve got all the big hitters, which are free, and then many, many other smaller, unique and obscure museums that could only exist in London.

If you’re interested in the arts, especially music, then you’ll already know that London has been the birthplace for many of the great movements that have swept the world. It has a disproportionately high output when it comes to giving things to the world. Why? There’s no clear reason why so many creative people thrive off London’s energy, but you’ll feel it all around you when you’re there. Live music, theatre, art…there’s nowhere quite like London. As Samuel Johnson said, ‘when a man is tired of London, he is tired of life’. Indeed.

Previous post:
Get the Most out of Work Trips Next Post:
What Is The Hyaluronic Acid With Matrixyl? Is The Spray More Efficient?