NFL Grounds vs MLB Grounds: What to Expect 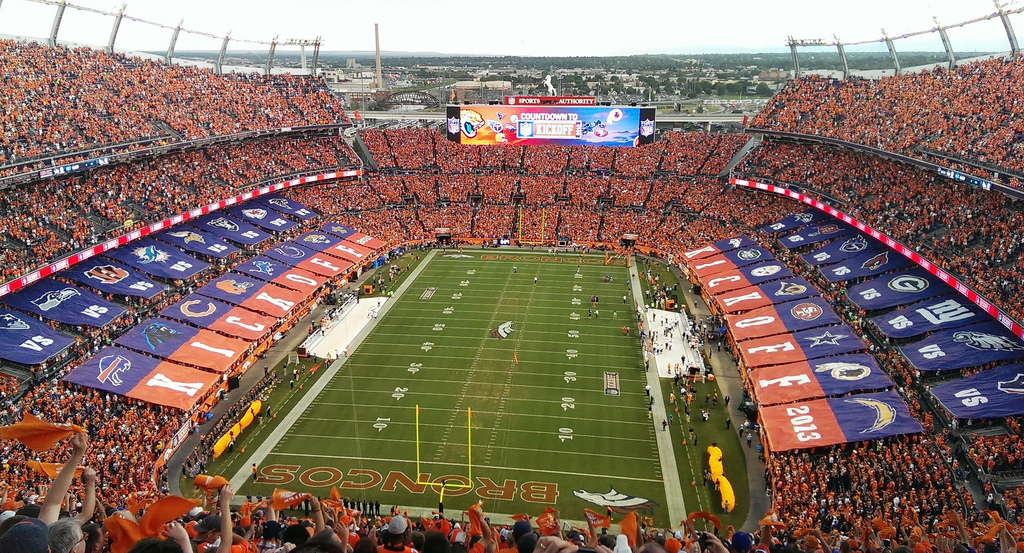 Baseball’s World Series was first contested in 1903 while the inaugural Super Bowl came along over half a century later in 1967. The current holders of the World Series, the Chicago Cubs were originally formed way back in 1876 while their cross-city, NFL counterparts arrived in 1919.

There is a certain amount of longevity in both sports but those contrasting periods of inception give you a very general idea as to what to expect when you compare Baseball stadiums to Football Arenas.

Age and character tend to associate themselves more with MLB while new design is the way forward for NFL. Of course, there are exceptions but these city comparisons help to illustrate that point. 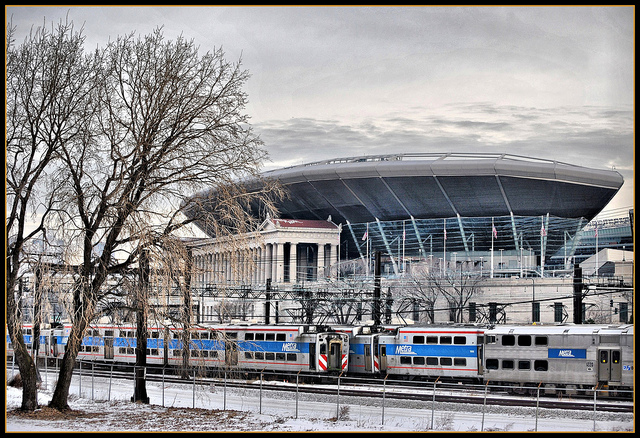 When you start the time line, there isn’t much to choose between the homes of Chicago’s Premier Baseball and Football Clubs. The Cubs’ Wrigley Field opened in 1914 with the Bears’ Soldier Field being completed in 1924 but that’s where any similarity ends.

The Cubs took the World Series in 2016 and are ranked highly in bet365’s NFL betting odds markets for a repeat and they owe much to their rather unique home. With its historic Ivy covered outfield walls and sparse wooden benches, little has changed at Wrigley Field in over 100 years while Soldier Field underwent a complete renovation in 2002.

It’s a case of quaint history against modern necessity but which is best?

If any city underlines the general theory that Baseball Stadiums represent age while NFL flies the flag for the modern era then it’s Boston. Fenway Park was once home to both the football and NFL teams but the Patriots simply outgrew it and sought new and bigger ground.

The Boston Red Sox stayed loyal to an arena that opened in 1912. Unlike Wrigley Field, there has been modernization with the latest expansion coming in 2017 but the stadium still retains its early 20th century character.

As for the Patriots’ Gillette Stadium, this is a venue more in keeping with one of the more successful sides in the sport. Completed in 2002, it can hold over 68,000 people and has the modern feel of a more contemporary sport. 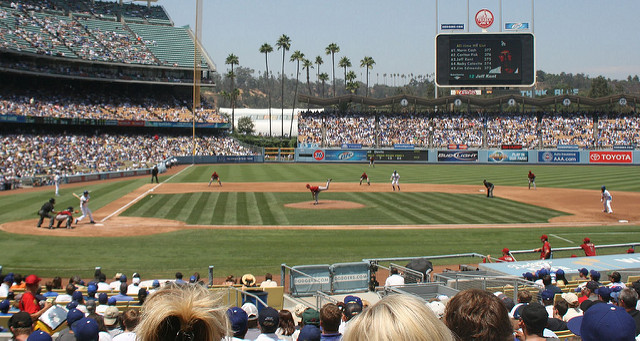 Here we have two sports stadiums in different cities but what connects these are their age. These are much closer in their timelines but perhaps that only helps to illustrate the difference between MLB and NFL grounds. Dodger Stadium home to the LA Dodgers, naturally, was opened in 1962 and while that may sound relatively recent, it is the oldest baseball Stadium west of the Mississippi.

Dodgers is a classic baseball venue; wide open with no enclosed spaces so hitters are encouraged to clear the ground itself and with a capacity of 56,000, it’s respectable enough in terms of size but that number is dwarfed by Arrowhead at 76,416.

Arrowhead Stadium, home to the Kansas City Chiefs is one of the older NFL venues having broken ground in 1968. Just a few years separate these two but Arrowhead is a modern ground in every sense with a big capacity and up to the minute facilities.

Contradictions to this rule can be found in Oakland where the A’s and the Raiders actually share a stadium but when you’re looking for a contrast in terms of MLB and NFL venues, it lies in the relative age of the two sports; one that is generally reflected in the styles of the stadiums involved.

Previous post:
The Forgotten Cities Of Europe Next Post:
Oh Vino! Advice For Wine Drinking On Your Travels Down Under