The Forgotten Cities Of Europe 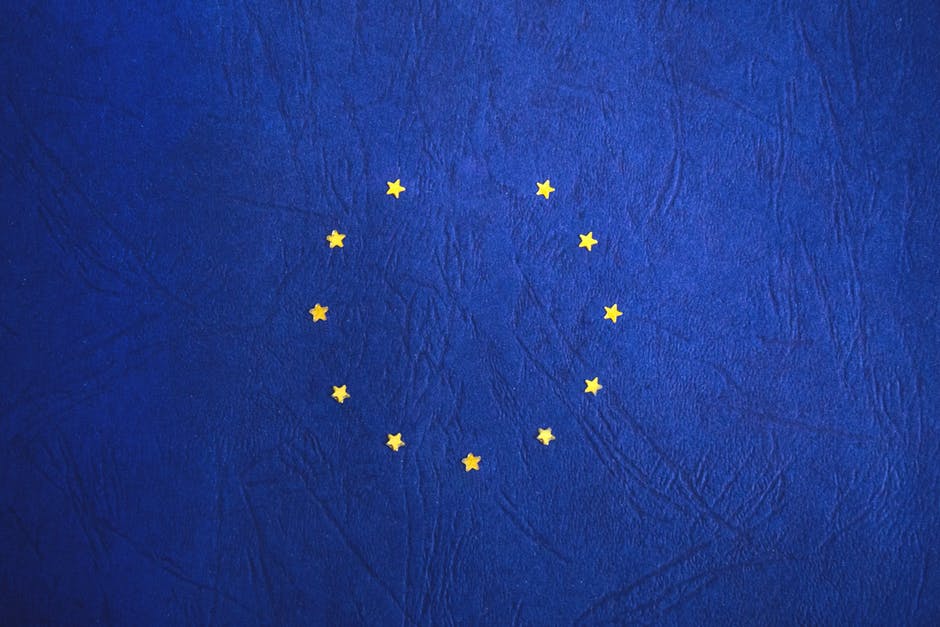 A lot of the time you can be too close to something to see how amazing it really is, and that certainly seems to be the case with a lot of Europeans. They don’t realize how amazing it is to live on a continent where so many incredibly diverse cultures, cities, and countries are so close to one another and so easy to explore logistically. It’s a mistake because Europe is packed with sensational cities that everyone should visit. The problem is the choice.

So which cities should you go and explore? Well, we have come up with a list of our favorite. They’re not the big cities you may think of when you think of Europe – not the Paris’ or the London’s – but the smaller ones, the beautiful ones that sometimes go unnoticed.

This is a country that often fails to draw in the exploration it deserves. Sure, British universities often have a hitchhiking competition where you have to try and get from wherever to Latvia on £10, but other than that it remains unknown, really. Yet, it was named the Capital; of Culture not long ago, and for good reason. It’s is aesthetically gorgeous. Plus, it has amazing music festivals. 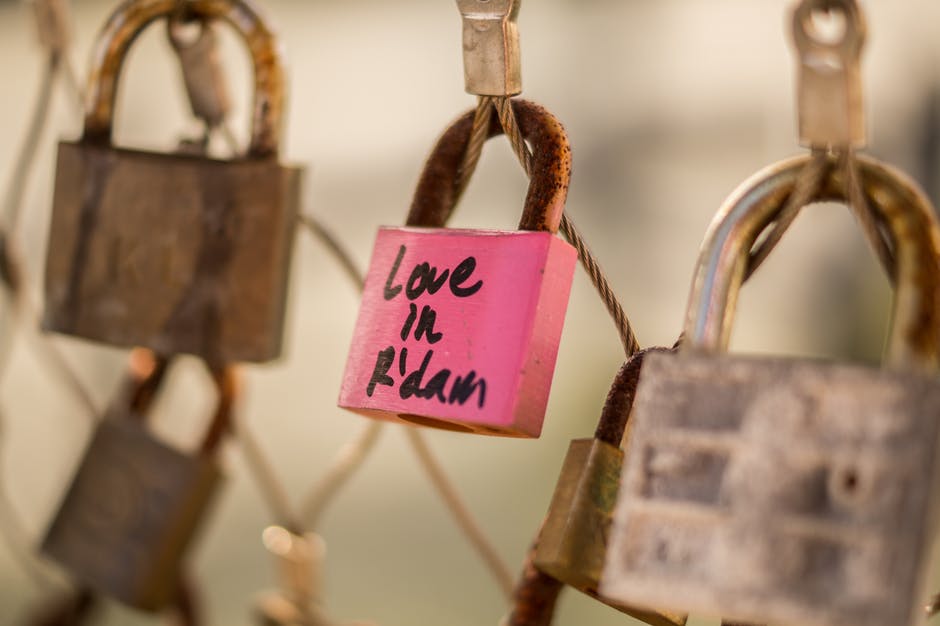 If you’ve ever traveled on a lengthy trip in any capacity whatsoever then you’ll know how fast-paced traveling can be. It is go go go. It’s 160mph. That is why we all get to a stage where we need to stop for a week or so and recharge our batteries. In Europe, that place has to be Fira on the perfectly picturesque island of Santorini. It is a white city on the cliffs above sapphire waters of the Aegean Sea, and with black sand beaches and Greek cuisine to boot, oh man, you’ll never want to leave.

When anyone visits the Netherlands they do so with Amsterdam at the top of their list. There’s good reason for this, but Rotterdam is one of those places that always holds a spot high up on the ultimate top 50 by Netherlands Tourism. Rotterdam is the epitome of cool. Culture, diversity, nightlife, museums, skyline and, yes, coffee shops too. You have to make sure you check this place out, pleeeease.

This may not sound like an alternative city to venture to, but most people end up hitting either Madrid or the south when they make it to Spain because they don’t want to miss out. But Barcelona must absolutely be at the top of your list. It’s right on the Mediterranean and it has everything. The city is alive and the city is beautiful. The buildings, the people, the atmosphere, tapas and the vibe. Besides, they have the La Sagrada Familia, which has taken centuries to build, and that means it must be staggering.

With views over the Adriatic Sea, this has to be one of the most breath-snatching cities we have ever seen. It is impossible not to fall in love with everything you see (and not get excited by the fact you’re stood in the place they filmed Game of Thrones). The ancient city walls, the Old City, the relaxed vibe; oh it has it all.

Previous post:
4 things to consider when choosing a sailing holiday Next Post:
NFL Grounds vs MLB Grounds: What to Expect