3 European Countries and Their Amazing Foods 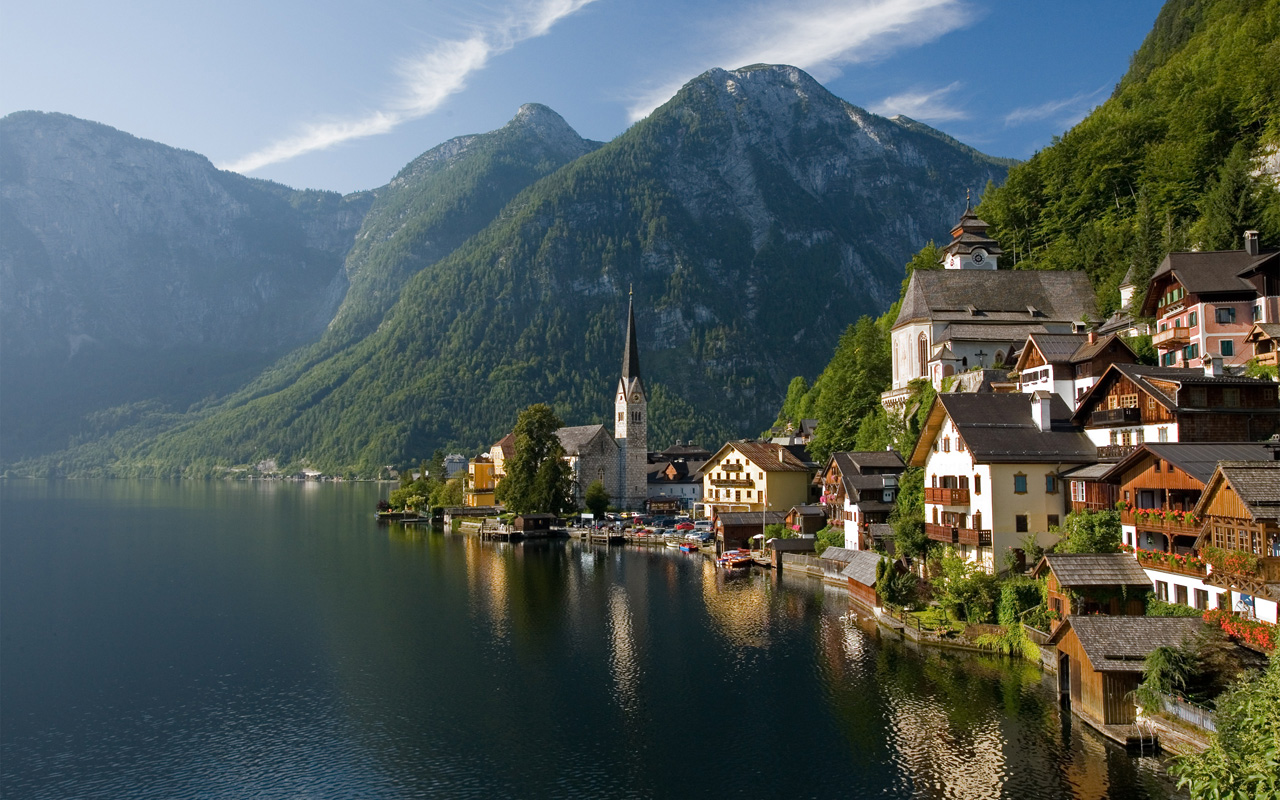 Oh, Europe! Your old-school elegance, your ever-lasting freshness, your diversity and your love for everything beautiful!

Travelling to Europe can be an absolutely unforgettable experience, regardless of where in the Old World you may decide to wander. From France to Poland and from Hungary to Scotland, there’s something magnificently beautiful and fascinating for just about any type of traveller. United by the same history, but separated by a wonderful diversity, European countries are charming and memorable.

…And their food is definitely one of the best things there.

What are some things you may not have known about the food in 4 of the most popular European Countries? We have gathered them below – so read on and find out more. For even more info, check out this handy European Food Guide: 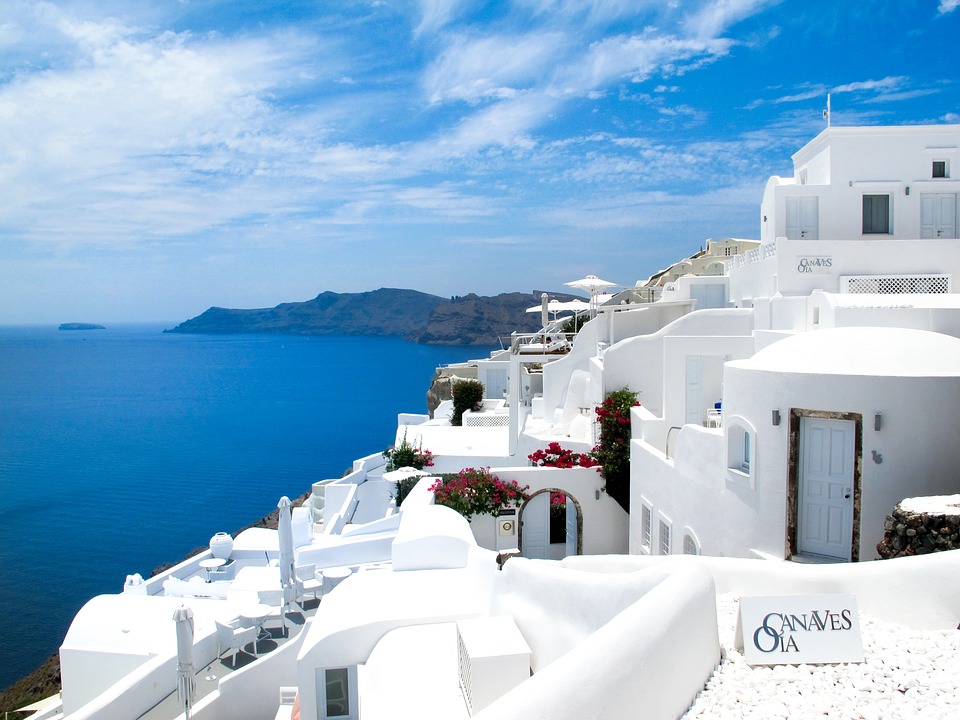 Did you know that Greece’s national dish is called moussaka? Spread in the entire Balkan area, this dish combine spiced minced meat and aubergine bake in an explosion of flavor and good taste. This dish was adapted to the other countries in the Balkan area, but the “basics” stay the same.

Furthermore, Greece’s most popular street food is gyros kebab, a sandwich filled with meat, veggies and sauces. While you can expect such a kebab to be quite inexpensive, keep in mind that a restaurant meal can cost roughly 10 Euros.

Unsurprisingly, Austria’s national dish is the Wiener Schnitzel, a very thin cutlet of veal, dressed in a breaded mix and served with a wide variety of side dishes (including potatoes, salads, and so on).

Sure, you may expect the Austrians to waltz their way into lunch, but that doesn’t mean that there aren’t street foods in Austria. On the contrary, the most popular Austrian street food are frankfurters (otherwise known as hot dogs).

How much should you expect from you meal to cost? Roughly 8 Euros for each person for a restaurant meal. 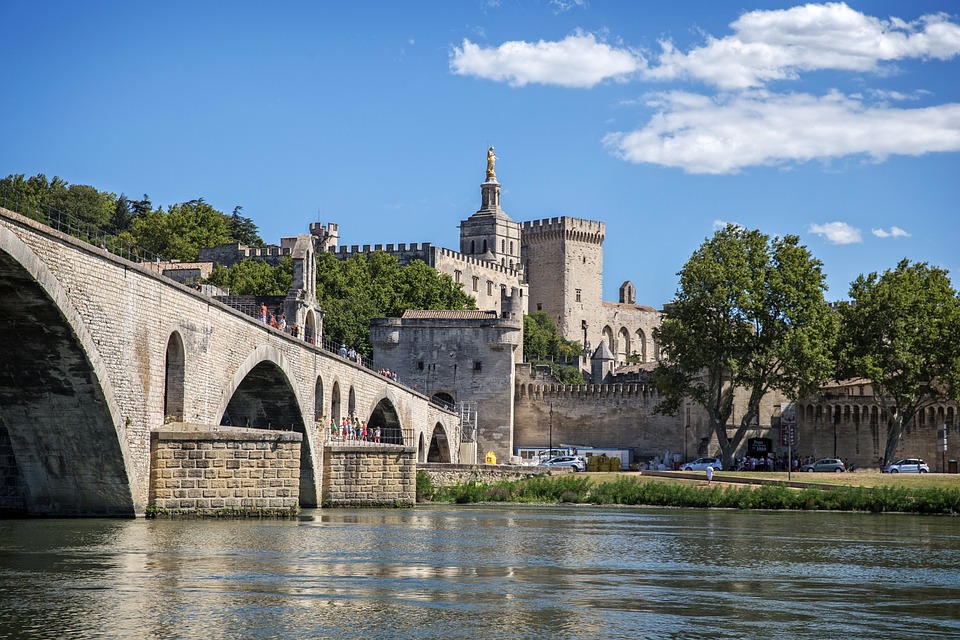 Oui, oui, we couldn’t have moved through with an article on European foods without mentioning magnificent France, with its opulence, uniqueness and natural grace.

We all know that the French love good food and that they always pair their dishes with the perfect glass of wine. But did you know that their national food is the French Beef Stew? Delicious and heart-warming, this dish is meant to be savored by anyone who visits this amazing country!

And yes, French people may seem all classy too, but they have their own good share of street food vendors as well. What’s the most popular bite you can take in France, while you explore the marvels of its cities? Crepes. Thin pancakes filled with a variety of sweet treats, meant to give you an energy rush and make you feel like you’ve just reached a Pastry Wonderland.

And yes, if one myth is true about the French cuisine, that is related to the fact that it actually does cost quite a lot to eat out. More precisely? A restaurant meal can cost around 12 Euros/ person (and we’re not including extremely fancy restaurants).

Previous post:
Brits Choose Spain as Top Travel Destination for 2016 Next Post:
Why is winter the Best Time to Visit Dubai?