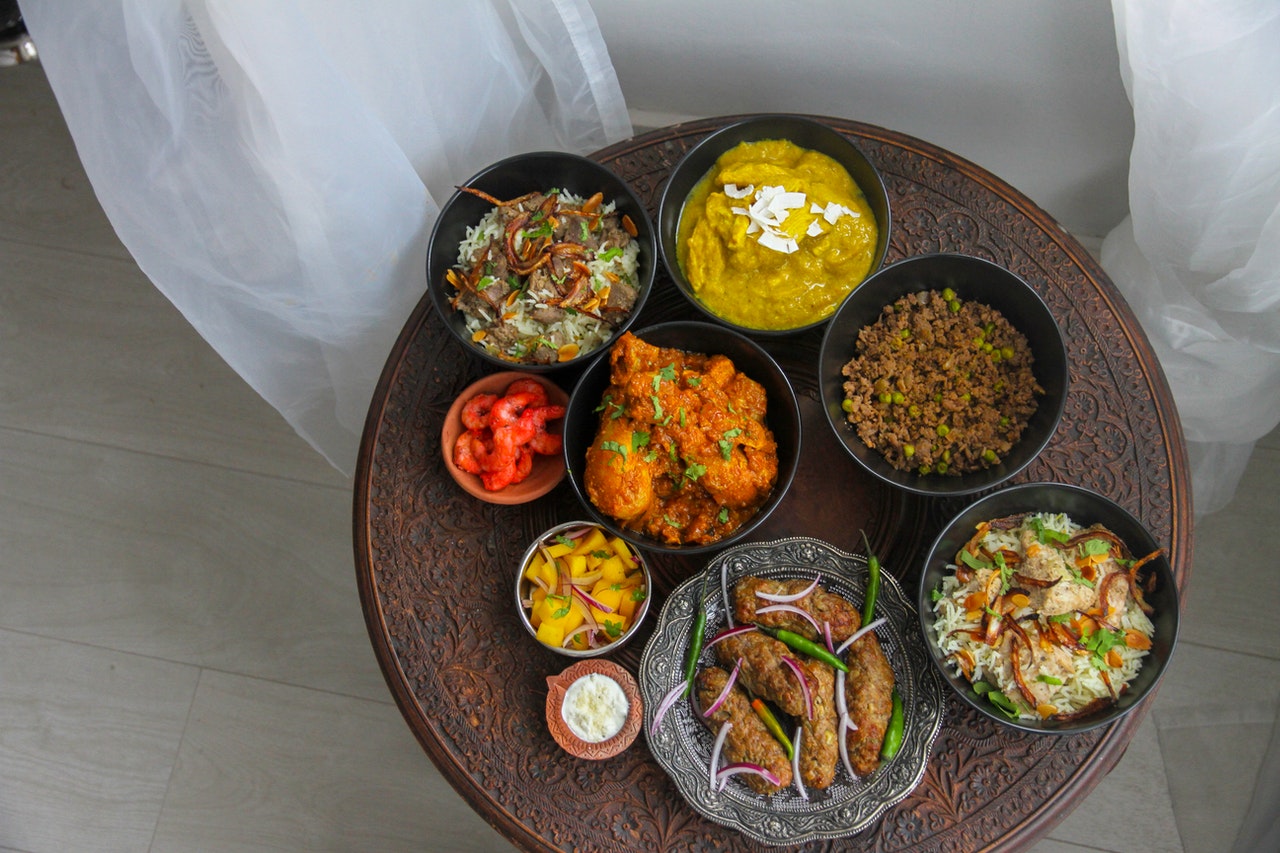 If you have not tried Kolkata’s best street cuisine, you haven’t truly experienced the city. Kolkata, India’s cultural capital, is known for its delectable cuisine. Whether it is phuchkas or Channar Jilipi, the mouth-watering flavors will tantalize your taste buds in the city of pleasure. Any food enthusiast will find the city’s culinary culture to be rich, energetic, and ever-rewarding. Kolkata’s culinary vitality can be found in traditional kitchens and famed restaurants. The city’s street food culture is a world unto itself. Without much ado, grab a hotel room from a hotel booking website, such as HappyEasyGo, and head on a culinary journey to Kolkata to taste the street food of the city, mentioned below:

This is one of the few places in Kolkata where every phuchkawallah prepares a phuchka to die for. Papri chat, dum aloo phuchkas, and dahi phuchkas, among other Kolkata street foods, are a must-try. These are the best Kolkata street food, stuffed with mashed potatoes and spices and then filled with tamarind chutney, pickled water, pudina, and lime. They are related to gol gappas, but the unique flavour of Kolkata distinguishes them from gol gappas and pani puris.

You know what we’re talking about if you’ve ever tried Mumbai’s Ragda. Ghugni is a dish composed primarily of cooked yellow and white peas, which are combined with onions, coriander, chilies, tomatoes, spices, and tamarind pulp before being served. This is part of popular street foods in Kolkata, and is well-deserved.

UNITE, ALL ROLL LOVERS! Because Kathi Rolls in Kolkata is far from simple. You name it, and they’ve got it: egg, mutton, chicken, paneer. A flaky flour paratha is folded up with the stuffing of your choice, which is infused with delicious sauces, spices, and vegetables. One serving of delicious Kolkata rolls will fill your stomach and delight your taste buds.

The specialty of Mughlai Parathas is rotis loaded with generous portions of Chicken Kheema, onions, and eggs. A flatbread loaded with chicken keema and broken cutlets, onion, and eggs is known as a Mughlai paratha. This is one of Kolkata’s most satiating and soul-satisfying street foods which tastes exquisite. Found in practically every city corner, Mughlai paratha is worth a try.

There is no doubt that Kolkata is known as the foodie’s capital because it offers authentic Bengali street cuisine and other delectable options. Among these is the delectable Chinese cuisine. The best Chinese street cuisine in Kolkata can be found on the street directly across from the South City Mall. While you’re here, don’t forget to sample the Dragon Chicken, which is a must-try.

Although the population of the once-densely populated city of 20,000 Chinese has plummeted, the city’s gastronomic culture has not vanished. People come from all around to sample authentic Chinese cuisine, especially during Chinese New Year, when the businesses and houses are festooned with Chinese hangings and small dragons. The most popular Chinese breakfast is rice dumplings and soup, but Indian Chinese is also available.

Previous post:
Need Help Finding a Place to Rent? This Is What to Do Next Post:
Create amazing videos of your first ever vacation