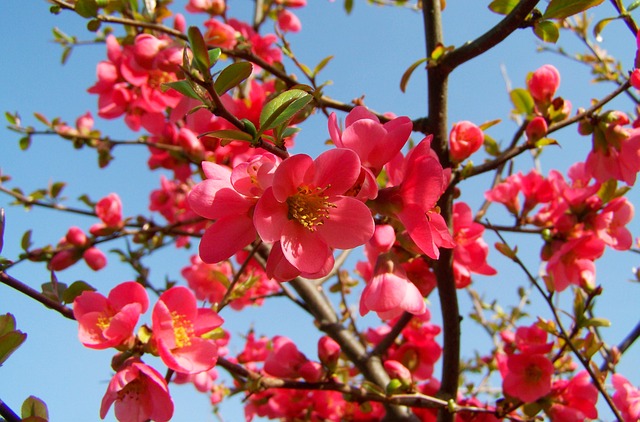 Japan is a country steeped in culture from head to toe. This wonderfully vibrant and diverse country is home to some of the world’s most curious and quirky places to visit. Whether you’re currently visiting Japan or plan to take a trip in the near future, don’t miss out on these amazing experiences! 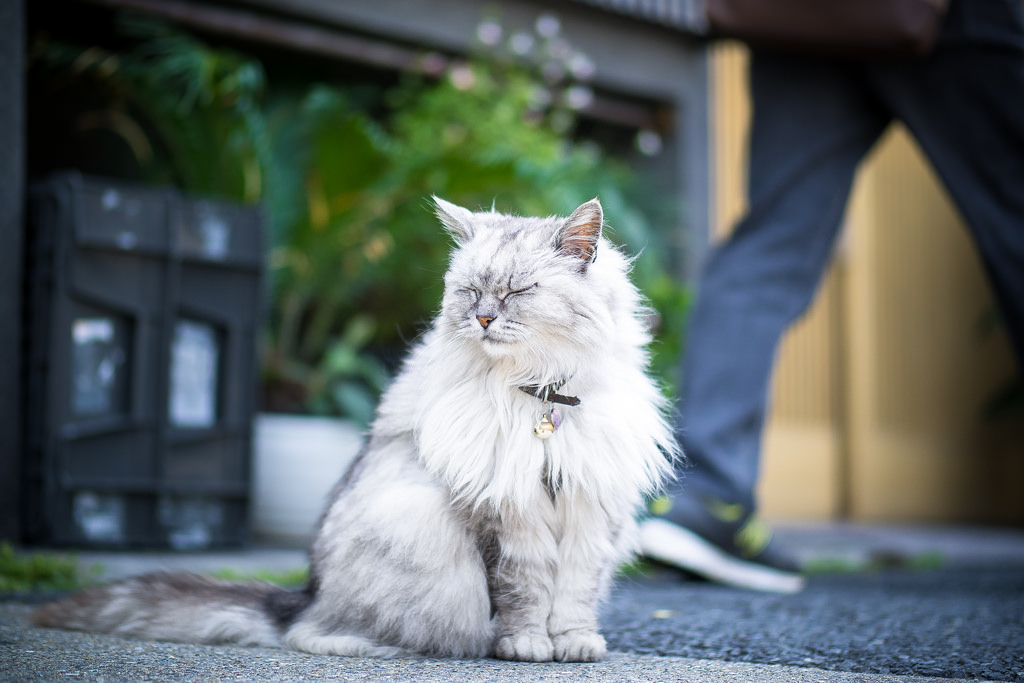 The Island of Cats

Japan has a peculiar love for cats. From cats that run train stations to cat-cuddling cafes, there’s also Tashirojima—an island where the number of cats far outnumbers the population of humans.

But this didn’t happen by chance. The residents of Tashirojima are firm believers in superstition, and to the Japanese people, cats represent good fortune and luck. The effect is said to be doubled if you take care of your cats! The cats aren’t kept by anyone, and they remain feral because keeping the felines as pets is considered inappropriate. However, they’re well-fed and cared for by the inhabitants.

Sadly, superstition hasn’t served the people of Tashirojima well. The island’s population has dwindled from 1000 to fewer than 100. The island is often shunned for being dominated by felines, and the population has become zealous about protecting their beloved cats. It’s gotten so bad that even dogs are banned from entering the island!

But that luck may be changing thanks to it becoming a popular tourist destination. Travelling to Tashirojima is cheap, and you can compare cheap flights online to get there with no hassle. Many travellers love to visit Tashirojima just to see hundreds of cats roaming around the island like they own it. 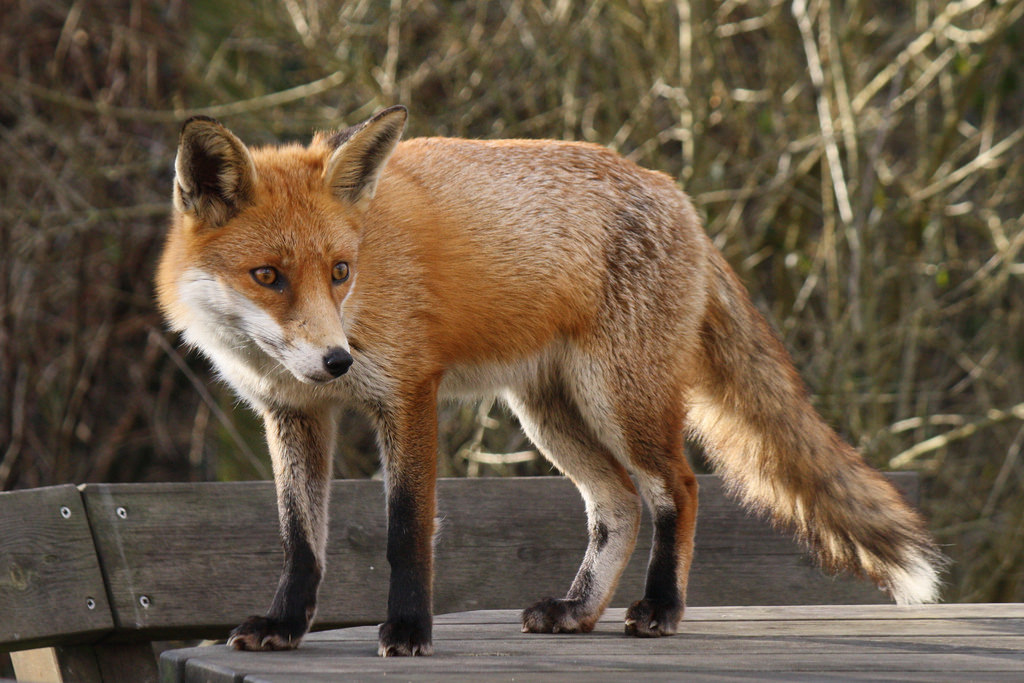 Cats might be soft and furry, but they can be pretty mean sometimes! In contrast, foxes are soft, cuddly, and in the Zao Fox Village, you’re allowed to pet them!

Founded in 1990, the village allows people to experience life among the foxes. There are over 100 of the bushy-tailed creatures, and there’s a variety of different coloured foxes that inhabit the village. As if the foxes weren’t enough reason to come here, there’s also a bunch of other animals like baby goats and rabbits. Guests are encouraged to feed the animals, but by tossing snacks on the ground as opposed to hand feeding in case they’re nipped!

The animals are known to follow guests around like loyal pets once fed, showing their affection for everyone that comes to visit the fox village. 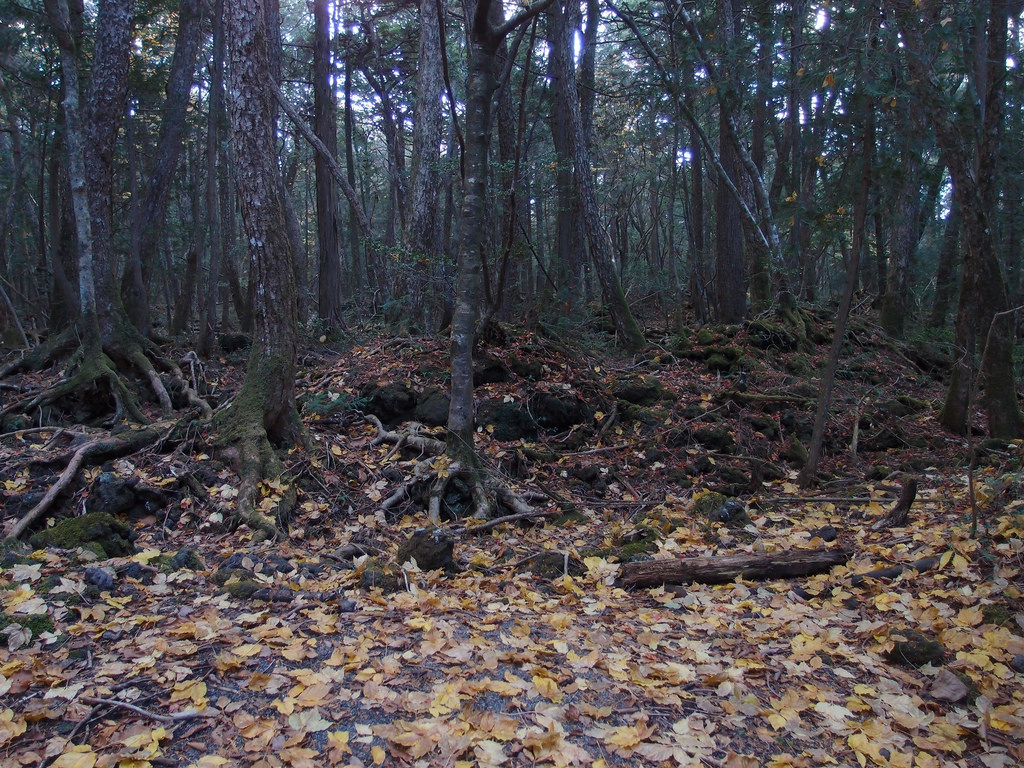 This is not one for the feint of heart! In the shadow of Mount Fuji lies Aokigahara forest, which is infamous for being the world’s second most popular suicide location.

Aokigahara has been dubbed the “perfect place to die”. Spooky! Since the 1950s, Japanese businessmen have wandered into the forest, only to never be seen again. Those numbers have increased even more since its exposure increased, and in 2003 a record of 105 dead bodies were found here. Japanese spiritualists believe that suicides committed in Aokigahara will cause paranormal activity to occur. They believe that as the spirits leave the bodies of the dead, they’re pulled into the trees and haunt anyone who’s drawn to the forest.

However, this hasn’t deterred brave individuals from exploring the forest! There’s around 70 corpses found annually in the forest by volunteers who dedicate themselves to cleaning up the forest. Japanese authorities have also banned the exact number of suicides from being published to prevent it from becoming more popular. Locals say they can even distinguish between three types of people who visit: trekkers who are visiting Mount Fuji, curious people that want to learn about Aokigahara, and of course, the poor souls that don’t plan on returning.