The Best Free Activities San Francisco Has to Offer 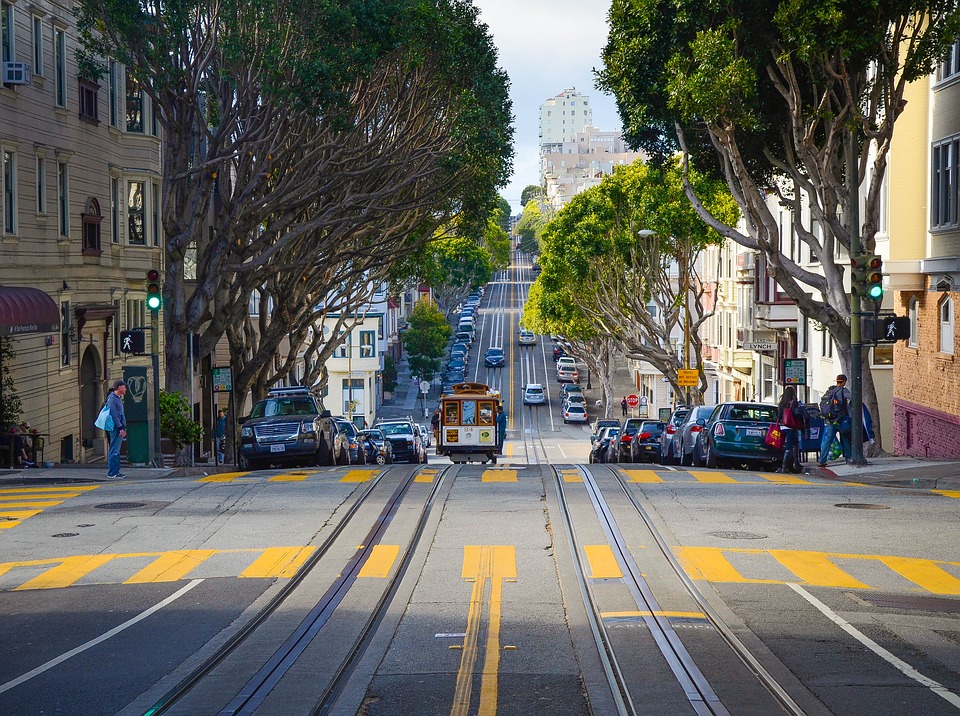 San Francisco is an iconic city with an impressive history and some of the most unique vistas on California’s coastline.  Whether you live in the “City by the Bay” or dream of a visit, San Francisco isn’t cheap by any means. Fortunately, there are a ton of sights and activities in the city that won’t cost you a dime.  Here are just seven options for free activities in San Francisco.

No one goes to San Francisco without checking out its number one landmark.  The 1.7-mile span Golden Gate Bridge connects the city to Marin County and is a no-cost activity on foot or by bicycle.  From the bridge, you can see the San Francisco skyline and waterfront as well as Alcatraz Island. 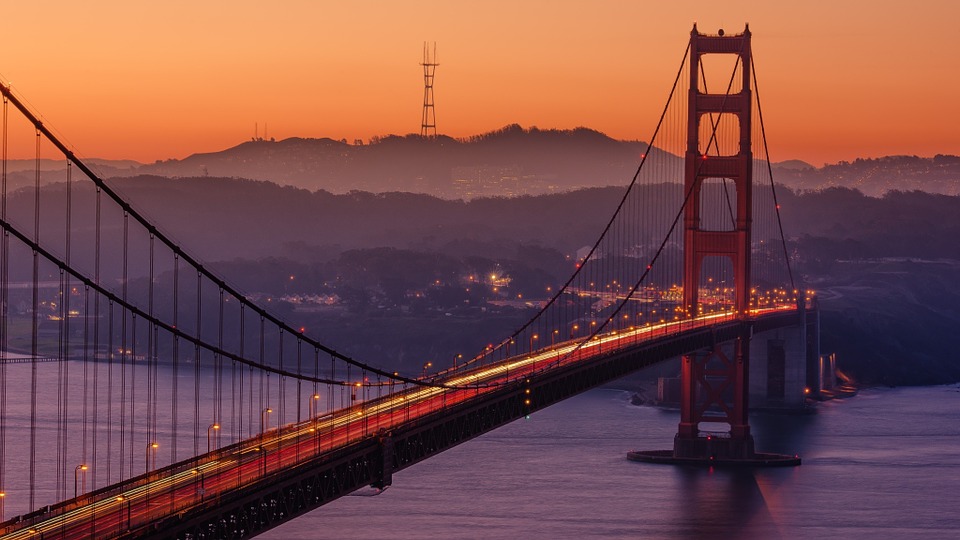 This 1,017-acre park is an oasis of redwoods, green meadows, and museums located south of the Presidio and the Golden Gate Bridge. The park offers free concerts and events such as Shakespeare in the Park and Hardly Strictly Bluegrass.  The San Francisco Lawn Bowling Club in the park also has complimentary lawn bowling lessons every Wednesday afternoon.

Yes, you have pay to go to a Giants game in San Francisco, unless you know the local’s secret.  AT&T Park, the Giant’s waterfront stadium, has a public promenade that runs along McCovey Cove behind the right field wall.  If you arrive early, you might be able to watch three to four innings for free from one of the gated “portholes.” 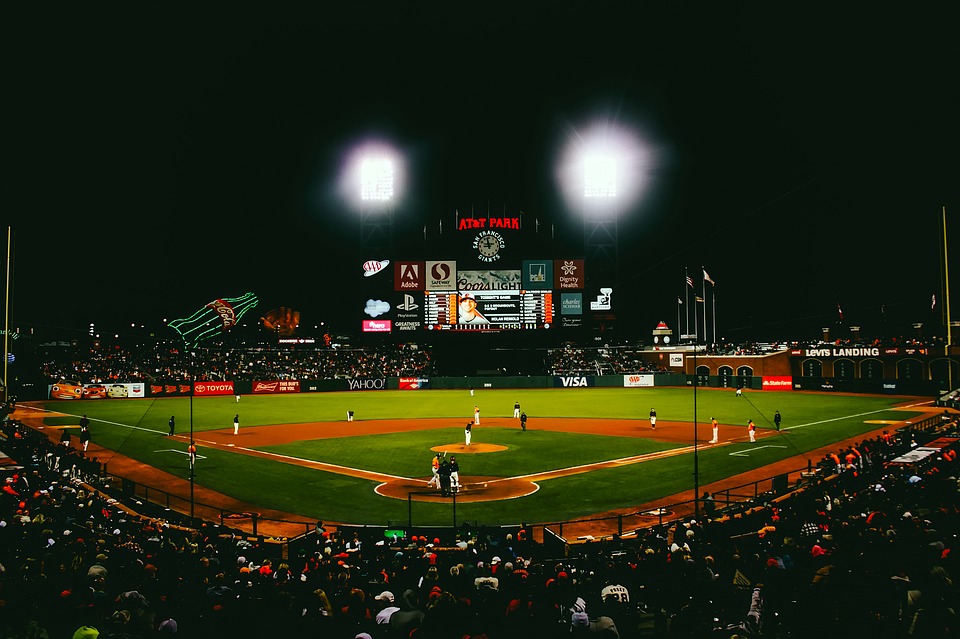 San Francisco has plenty of prominent museums, and you’ll certainly want to put the San Francisco Museum & Bakery Tour at the top of your list.  This free museum at the Boudin flagship building located in Fisherman’s Wharf is one-of-a-kind.  Not only are there exhibits about San Francisco’s history, but you’ll also learn about the food and beverages that hail from this great city.

Known as the “most crooked street in the world,” this one block section of Lombard Street in the city’s Russian Hill neighborhood is a must see.  You can get to the brick-lined street on the Hyde Street cable car line, or you can drive.  It’s free to access the street and the effect is much more pronounced if you walk rather than drive.

For many years, the San Francisco Ferry Building was simply used as an entry point for passengers to reach the docks.  This is no longer the case.  Now, the building is a vibrant center for dining, local merchants, and the bustling Ferry Plaza Farmer’s Market.  The Farmer’s Market is a California certified farmer’s market that hosts nearly 40,000 shoppers each week. They are open Tuesday, Thursday, and Saturday until 2:00 p.m.

Want to learn more about the City by the Bay?  San Francisco City Guides is a volunteer organization that provides free walking tours of various city neighborhoods. The program is sponsored by San Francisco Public Library and is an excellent opportunity to learn about such things as the 1906 earthquake and fire, the Gold Rush, or the architecture of a particular area.

Previous post:
Have You Been Traveling Blind? Open Your Eyes By Visiting These Amazing Destinations Next Post:
Undiscovered France: There’s More To Burgundy Than Meets The Eye!