What Do You Wear for a Wedding in a Different Culture?

Shopping for an outfit as a wedding guest can be hard enough but what about when the wedding is of a different culture? This is where we may struggle as the dress code of a wedding will change depending on the background of the newlyweds. Together with Charles Tyrwhitt, retailers of men’s dress shirts, we look at what you can wear as a guest to various culture weddings. 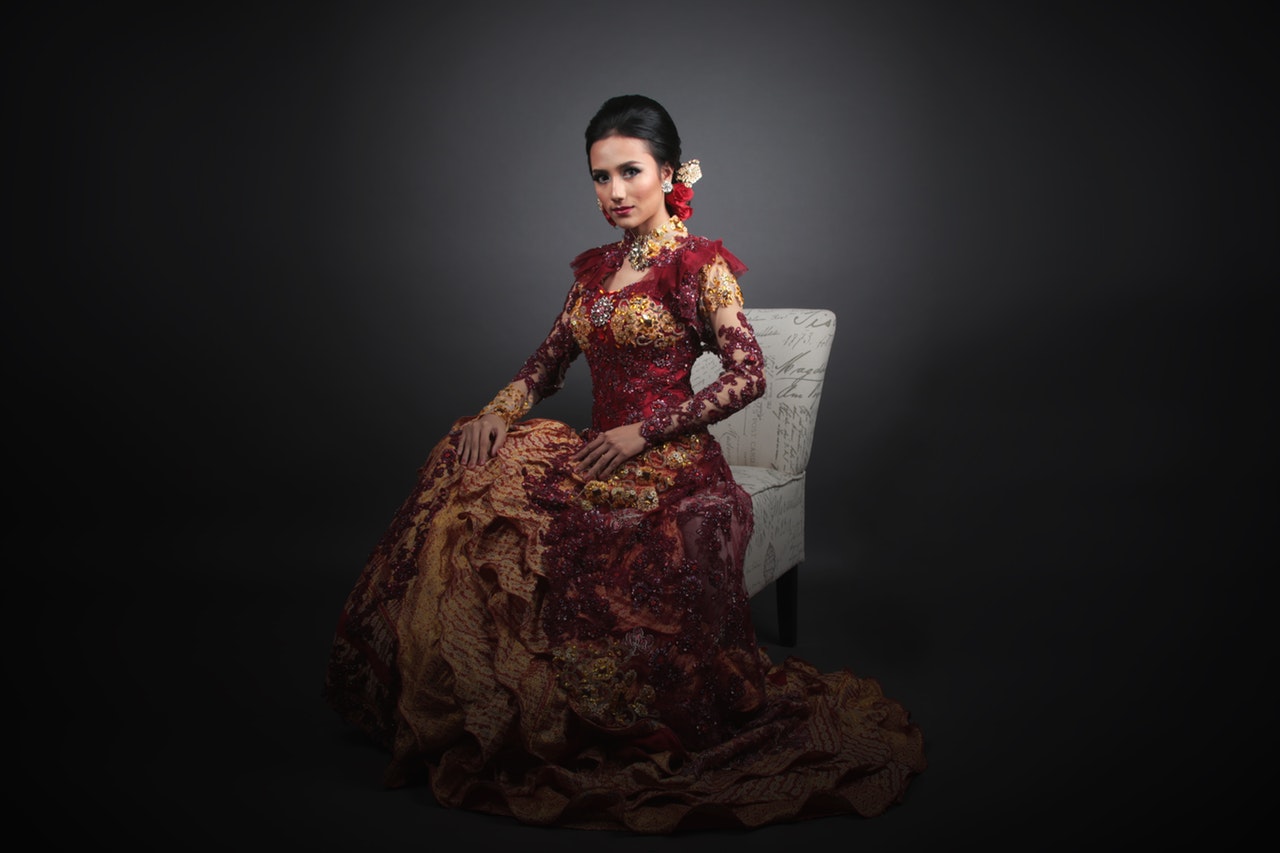 What do we expect from the bride?

A traditional wedding dress in the UK tends to be a long, white dress, sometimes with a train and veil. But how do our own bridal traditions compare to India, Japan and China?

Usually Chinese brides are dressed in red as in their culture the colour is seen to be a sign of good luck to warn off evil spirits. In some regions, typically in northern China, the traditional attire for a bride is a one-piece dress that is embroidered with gold and silver designs. In southern China, the typical wear is a two-piece frock.

A crown can sometimes be a part of the bride’s costume also – it is worn for photography or for show at a grand occasion. For footwear, a special pair of shoes are often worn that are embroidered with a symbol — for example, a turtle or a deer which symbolises happiness and longevity.

How a bride dresses for their wedding day in India depends on the region they come from. In some regions, the bride wears a saree which is a garment that looks like a long drape, in others she wears a lehenga which is a long skirt. Often the bride is dressed in red or another vibrant colour, her garments will be carefully embroidered with an impressive design.

The bride and her bridal party often have henna on their palms, hands, forearms and legs.

A wedding in Japan is often very elaborate and it wouldn’t be unusual for the bride and groom’s families to spend around £75,000 on the big day. It is often the parents of the couple who organise the wedding, and they are willing to spend excessive amounts to save face. Because of the large scale of the weddings, the bride can have as many as 5 costume changes!

At a traditional (Shinto) wedding, the bride wears a white kimono, but more recently Japanese brides wear a dress that has a traditional print. 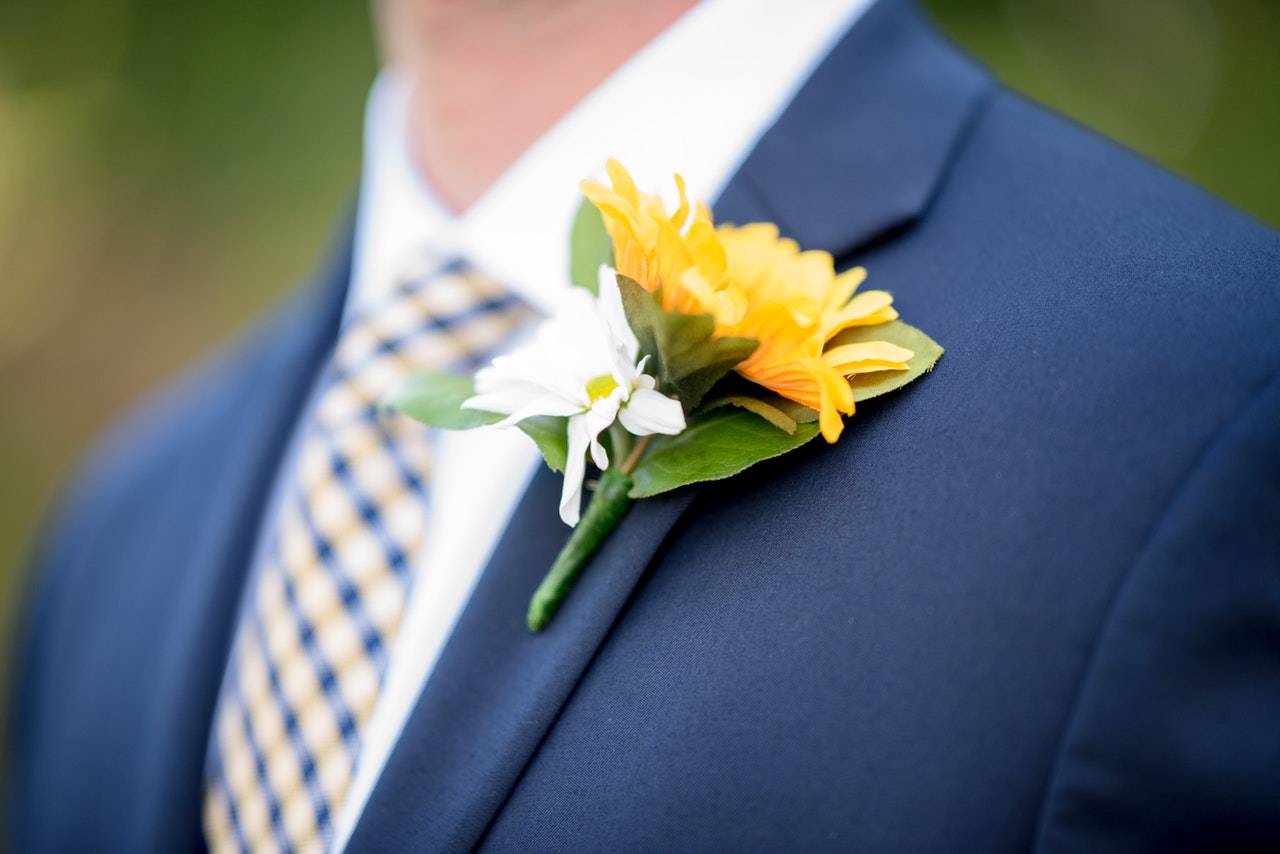 What will the groom be wearing?

The men often have traditional dress codes that they are expected to follow – however, many of them are opting for a smart suit similar to how a groom in the UK would dress.

At a Chinese wedding, the husband-to-be would traditionally be wearing an embroidered robe with a black silk coat over the top. Often, in the modern day, the overcoat is not worn.

The groom has to wear certain headwear too – this is usually a black hat with a red tassel. Some younger generations are not following the traditional dress code and simply wear a tuxedo or a Western-style business suit.

The groom at an Indian wedding would also wear clothing depending on the region he is from. Some husbands-to-be wear traditional dress, such as a dhoti which is a rectangular cloth ties around the waist. In other regions, they wear a sherwani (a long coat), a kurta (loose falling shirt that hangs below the knee), or a Western suit.

The men also have henna on their bodies but it is less elaborate and often hidden.

It is traditional dress for the groom at a Japanese wedding to wear a wedding kimono during the ceremony and later change into a tuxedo. The formal kimono that he wears is called a montsuki, and often displays the family crest. More recently, younger grooms start the ceremony in a tuxedo too. 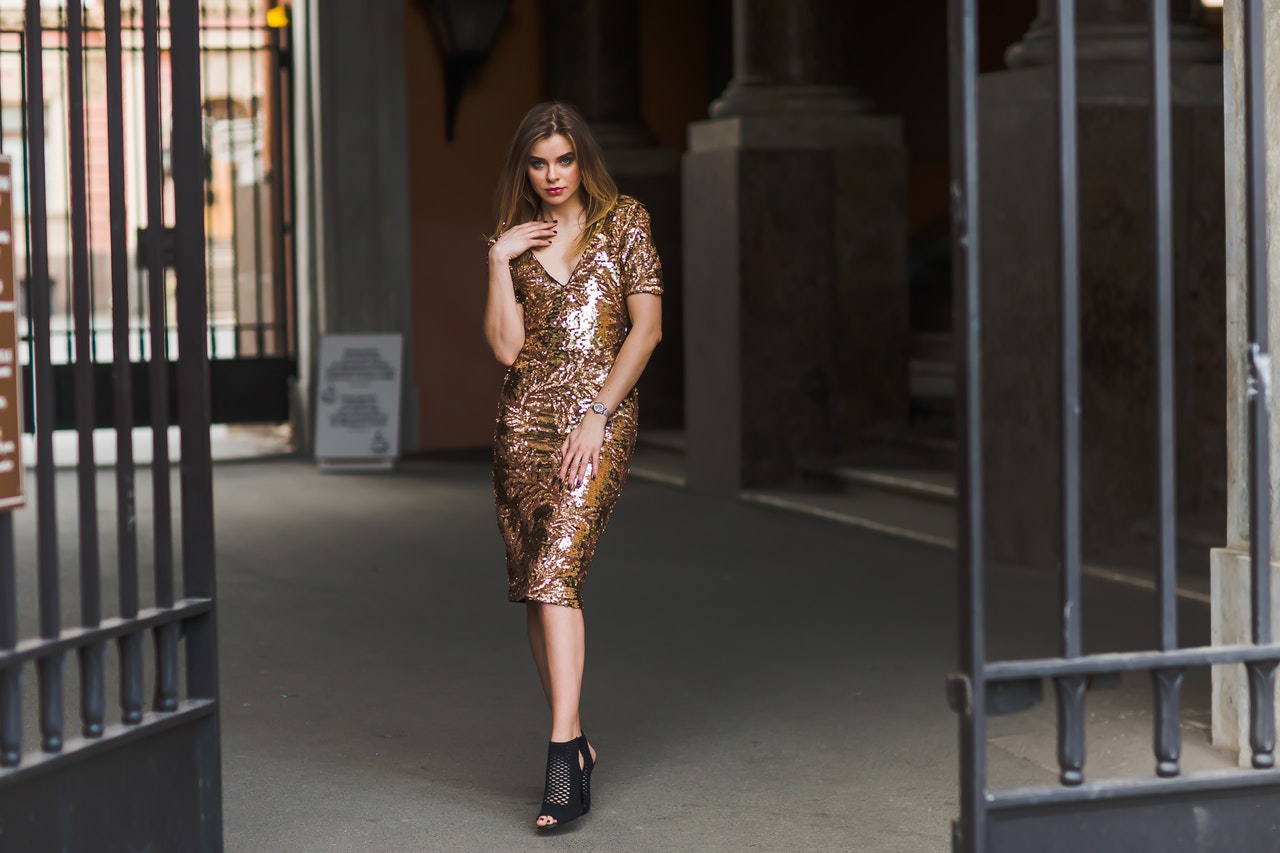 How should you dress as a guest?

A good tip as a wedding guest to a Chinese wedding is to avoid wearing red, as this can look as if you’re trying to steal the bride’s limelight. It’s best to wear pink, peach or purple as these are all symbols of new life and happiness. A formal dress is suitable for a Chinese wedding.

Colours to avoid include black and white, as these symbolise mourning and black is considered to be the colour of bad luck.

If you’re invited to an Indian wedding, then think bright and bold. Wearing vibrant colours will mean you fit in with the Indian guests. Guests should avoid white or black as these are colours worn for funerals and mourning in India. It is also advised that red is not worn either as the bride will probably be dressed in this colour.

For the female guests, a jewel-tone dress with a shawl would be perfect. Avoid showing your shoulders or wearing anything low cut or short as this can be disrespectful. The Indian female guests will most likely be dressed in colourful sarees or anarkali suits. Jewellery is important for women too, choose a statement piece for around your neck with matching earrings and bangles.

Men often wear a tailored kurta with a pyjama and a dupatta (shawl) can be added over the kurta. For their feet, sandals, jootis or chappals are often worn as these are comfortable and prevent overheating.

You may be expected to cover your head depending where the wedding is being held. For this, women can wear a long scarf or pashmina over their heads and men are usually provided with a head cover such as a large handkerchief.

An Indian wedding is often a long drawn out event (it could be three days long!) so make sure you are wearing something loose and comfortable.

As a male attending a Japanese wedding, you be formally dressed in a black suit and tie. Now however, the dress code is more flexible and it is accepted for men to come dressed in suits other than black with various coloured ties. However, it is advised to avoid white clothes with black ties.

Women should be in a knee length dress or coloured kimono if you want to try out a more traditional look. But again, choose an outfit which doesn’t show your shoulders.

Previous post:
Your 48 Hour Guide To Getting The Most From A London Staycation Next Post:
The State of South Africa’s Rhino Population